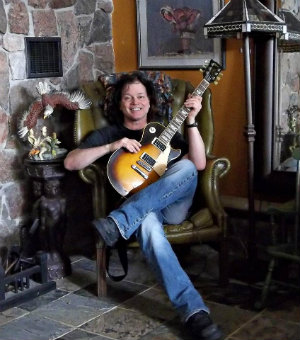 For over thirty years, Rick Mercer has been on numerous stages throughout Ontario. Whether it's been playing in a friend's basement, to local bars and hotels, and even at annual summer festivals, Rick has experienced more than some can only dream about doing. When he can strap on a guitar and play, you'll find him doing the thing he enjoys the most. His love of songwriting and composing is evident in his original material while his love of playing emerges during his countless performances.

Taking a bite out of the competition, one song at a time!

What do you get when you combine a group of guys with the desire to play some of the classic tracks from one of the world's greatest rock bands with an appetite for a favorite New York eatery's sandwich? Led Blimpie, folks!

Growing up in New York City, guitarist Thor Fields remembers how a childhood eatery set him on the rock and roll highway. Fast forward to 2005, and Led Blimpie took its first flight. I had the great honor of interviewing these fun, hard working guys. They provided me with some entertaining insight into what keeps this blimp afloat. 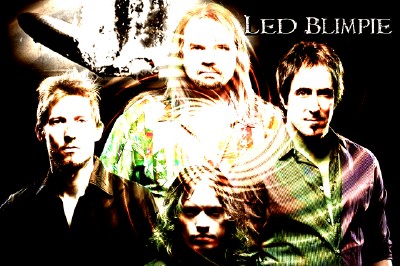