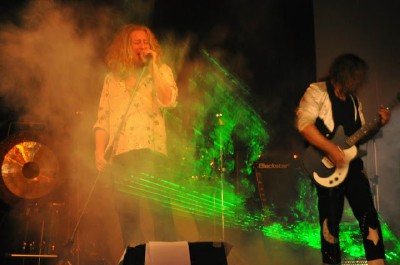 The owner/editor of the Led Zeppelin Ultimate Fan Page has graciously posted her series of interviews, talking with Led Zeppelin tribute bands from around the world!  Here is her interview with Grant Ventura of Zeppelin Live Australia.

Charles Caleb Colton is famous for saying "Imitation Is the Sincerest Form of Flattery". While some may argue the pros and cons of this, Grant Ventura, lead singer of the Led Zeppelin tribute band, 'Zeppelin Live Australia', not only flatters the legendary band's music, but also adds his own uniqueness and genuine love of the music to enhance it.

You may be thinking "oh great, just another cover band". 'Zeppelin Live' is far from your typical cover band. They pay tribute to Zeppelin, adding their own style and personalities to each performance. They do not just 'cover'Zeppelin. A'Zeppelin Live' show consists of over 90% of all Zeppelin material. The boys play every note. No backing tracks are included in their shows. Each concert contains the Zeppelin classics that we all love and guitarist Andrew Armstrong even picks up a bow, the doubleneck and manipulates the theremin in true Jimmy Page fashion. 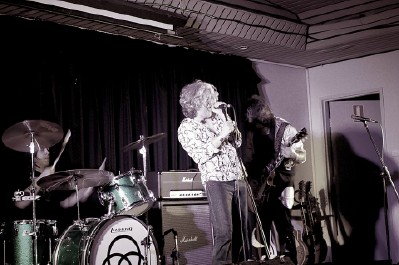