What to behold from the Mothership?

This week, Led Zeppelin fans have been frenzy following what seems to be a countdown of sorts, put together by album art references of the band over the years. 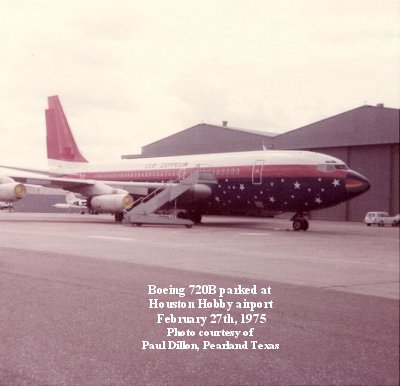 No one is quite certain what this means, but the general consensus is that the announcement will be made five years after the announcement of the O2 performance of Led Zeppelin's appearance at the Ahmet Ertegun Tribute in 2007.

It is likely that there will be an audio or DVD release in the works, but as Zeppelin's relationship with the press has often been mysteriously oblique,

a good Zeppelin fan knows that the band's word is always the final one.