Still Fired Up! - In Conversation With Howard Jones 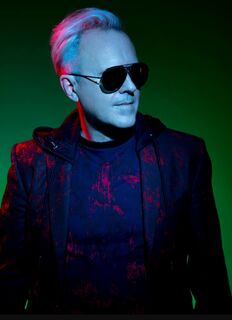 Even those that don't necessary follow Electronica or Synth-Pop must have heard, at some point, one of the many hits collected throughout a career-span of 40 years by worldwide acclaimed Synth Pioneer, composer and singer/songwriter Howard Jones on the radio, somewhere in the world.

To make a brief sum of the hugely successful career of the English superstar would be next to impossible. Just for the benefit of those very few, unaware of the glorious rise to the stardom of contemporary music of the British artist since early 80's, it is perhaps a good starting point to say that Jones' first burst upon the contemporary music scene happened in 1983, where he and Thomas Dolby were already well known and respected all around the globe as Maestros in the use and development of the synthesizers, applied in contemporary music, back then. His first two albums, Human’s Lib and Dream Into Action became worldwide hits, reaching the number 1 spot in the music charts of half the world through an impressive sequence of successful singles, like New Song, What Is Love?, Things Can Only Get Better, Life In One Day, No One Is To Blame, and Like To Get To Know You Well, just to mention a few.

Read more: Still Fired Up! - In Conversation With Howard Jones 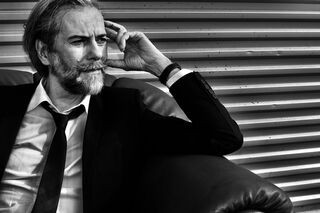 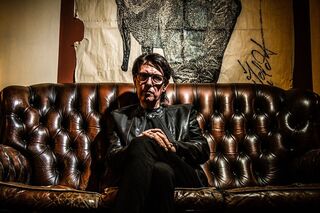 Traces Of Bowie - In Conversation With American Pianist Monica Frank 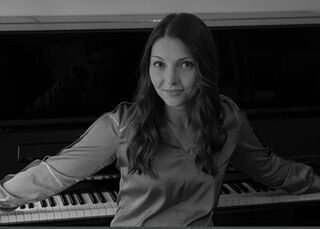 In the last century of contemporary music, very few artists have left a mark of indelibly stature more than the late great David Bowie. The English artist has inspired and still inspires, to these days and through his immense body of work, millions of musicians around the world in many different art forms,  at times, even not necessarily related to music per se.

One of these many musicians inspired by the magnitude of Bowie's songbook, is Monica Frank, a classically trained pianist originally from the States, but currently based in London. After getting her master's degree from New York City's Manhattan School Of Music, Frank has been mentored by the "historical" Bowie's pianist and composer Mike Garson, who, since her invitation to perform at 2019's A Bowie Celebration show in London, has been working closely with Frank via online meetings and email, while the young London-based artist was working on the arrangements she wrote of some of David Bowie's music for piano solo. 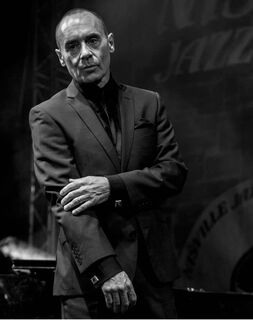 In one of the most difficult and challenging times ever known in the history of the world, we are all trying to fight the right motivations and reasons to our everyday's life and in our own way. For music artists in general, these are even harder times than many other walks of life, because the absence of live music has become an aspect increasingly more significant to their livelihood, given the huge falls that music industry has faced (and still face) in the last two decades.

Obviously, to battle issues that may rise through a long period of live performance inactivity, the most effective way to, at least, let the musical mojo going for an artist, it is to continue to make music and let their creativity flow, just as British singer/songwriter Mark Reilly, the Commander-In-Chief of Matt Bianco, does.