Led Zeppelin Celebration Day is Released as a DVD and Audio CD.

You can also purchase and preview these historic music treasures on iTunes or Amazon.

Bluebirdreviews was at the original O2 performance in London, of the Ahmet Ertegun Tribute which featured the Led Zeppelin reunion.

To read about the live review experience click here, or the O2 window photo below. 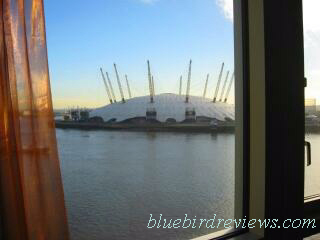 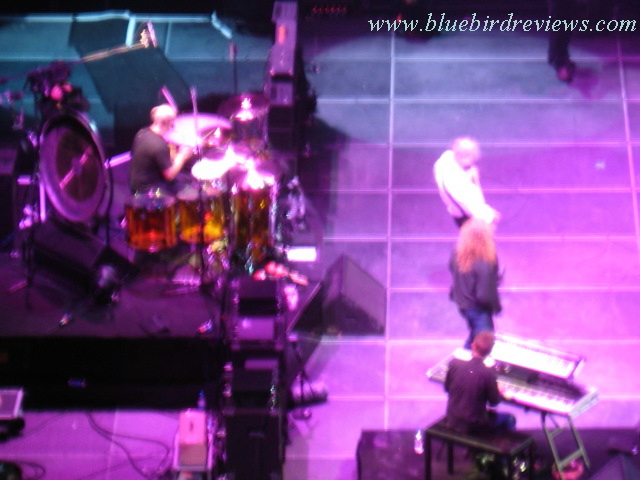 Five years later, the  legend continues with a fresh perspective of exacting the original music delivered to fans around the globe, visually and in audio form. The footage of this historic night at the O2 was captured as a feature film that was released in select locations in various parts of the world, and now can be purchased for personal viewing as a DVD, with an audio soundtrack to accompany as well.

Music fans, and media experts are standing at attention to watch the Mothership rise again. The music of Led Zeppelin will even be featured on the TV series, "Revolution" today, Nov 19th, 2012, the same day as the release of the DVD/CD sets for Celebration Day. This is a special occurrence, as Led Zeppelin rarely licenses its music to the broader production world.

Want a place to hang out with other Led Zeppelin fans and get up to the moment Led Zeppelin news and historical footage?

Contact us at This email address is being protected from spambots. You need JavaScript enabled to view it.