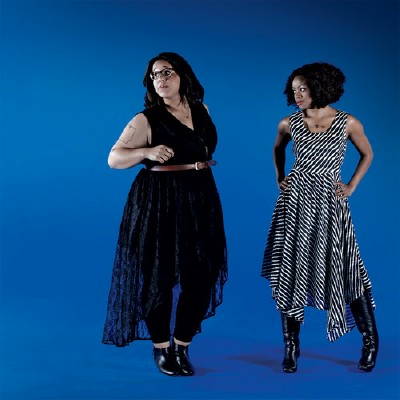 We love the Alabama Shakes, and Brittany Howard is taking the recording world by storm. Grammy nominated Best New Artist, Best Rock performance (Hold On), and Best Recording Package for the debut album, Boys and Girls, Howard is just getting started in mesmerizing audiences, as she belts out her naturally hip voice. Ghana to Nashville, singer-songwriter, Ruby Amanfu joins her in a great collaboration, which will be released on Third Man Records, a label produced by Jack White.

"I Wonder" will lead as the release, which is a cover, originally done by Rodriguez. The B-Side is Memphis Minnie's "When My Man Comes Home."

Recording credits include this great line-up:

With special thanks to Jennifer Welch.