Bill Clinton was "Gonna Crawl" to get Zep to Reunite in 2012.

Details
Written by Bluebird
Published: May 08 2013 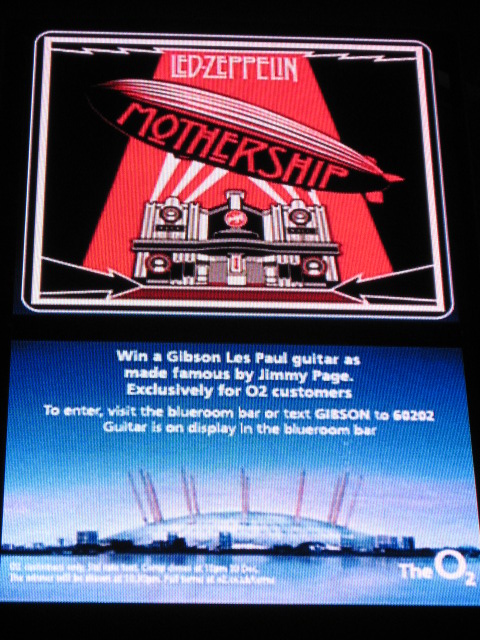 From CBS and the AP Press:

"Hots On For Nowhere."

"According to CBS, David Saltzman of the Robin Hood Foundation, which organised the Hurricane Sandy benefit concert in New York, said that he and the film executive Harvey Weinstein had flown to Washington DC to enlist Clinton's help in getting Led Zeppelin on the concert bill alongside The Who, Eric Clapton and The Rolling Stones."

Clinton agreed to Saltzman and Weinberg's request and approached Led Zepplin band members Robert Plant, Jimmy Page and John Paul Jones in Washington at the Kennedy Center Honors gala, which took place days prior to the Hurricane Sandy benefit. However, the former President could not get the band up on the stage.

"Hats Off ..." to Mr. Clinton for trying. "How Many More Times" will we seek a Zeppelin reunion answer? It's the "Battle of Evermore". We love our rock heros, "Hot Dog" "I Can't Quit You Baby."