Catch the Buzz with June & The Bee! 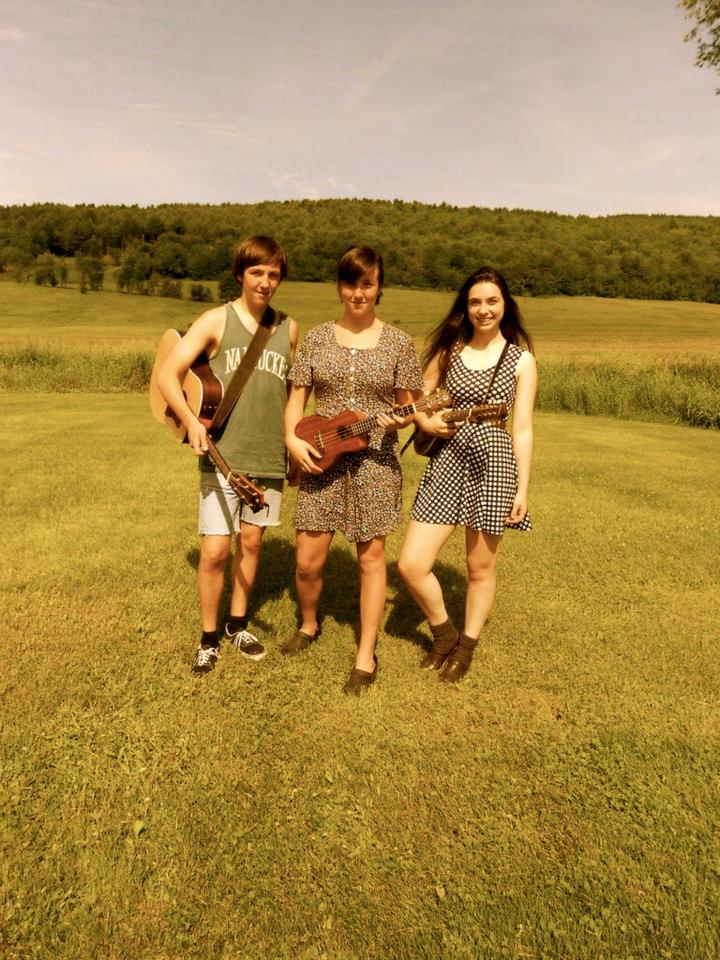 The indie folk sibling duo, June & The Bee, is now a trio, with the addition of sax player/vocalist Zoe Langsdale. The dynamic team have been hard at work on writing new songs since last we saw them debut at the Iron Horse Music Hall in 2012. They headlined the Horse last month and have had so many tour dates this year, we haven't been able to keep up with them. Emma June and Eli Ayres are mixing up their styles  too, bringing on guest musicians, and playing in unchartered regions beyond the Pioneer Valley, including the legendary, Club Passim. Take a listen to their new recordings here and let us know what you think!

Click here for a review of their debut show at the Iron Horse/2012: