The Long Beach, California quartet, RIVAL SONS, are touring with Black Sabbath. Sabbath has embarked on their final world tour, before the band settles into retirement. Rival Sons, on the opposite end of the spectrum, are just beginning to claim their own stake in the future of Rock and Roll Legendry.

FORMED IN 2009, Rival Sons have released four studio albums. The band has headlined world tours in support of each of those albums. Their choice for a producer was award winning producer Dave Cobb, and he has produced all of their albums. Rival Sons comprises of Jay Buchanan, one potent vocalist, Scott Holiday, shredding on guitar, the rhythm section has Dave Beste, on bass. and dynamic drummer Michael Miley. Combined, these four musicians produce some of the most unrelenting Rock and Roll being played today. This is a legendary band in the making - a Rock and Roll Hall inductee in another 18 years, when they are eligible. Guaranteed.

The Sons last album, 2014's Great Western Valkyrie, was named the number one album of 2014 by Classic Rock Magazine. On the January 11th show of Little Stevens Under ground Garage, Rival Sons “Black Coffee” was selected as ‘The Coolest Song in the World'. Tonedeaf Magazine included Scott Holiday in its ‘Modern day guitar Gods we should worship in 2016'. The Rival Sons are now being hailed as the band that will give rock and roll the kick start it needs to endure the 21st century. 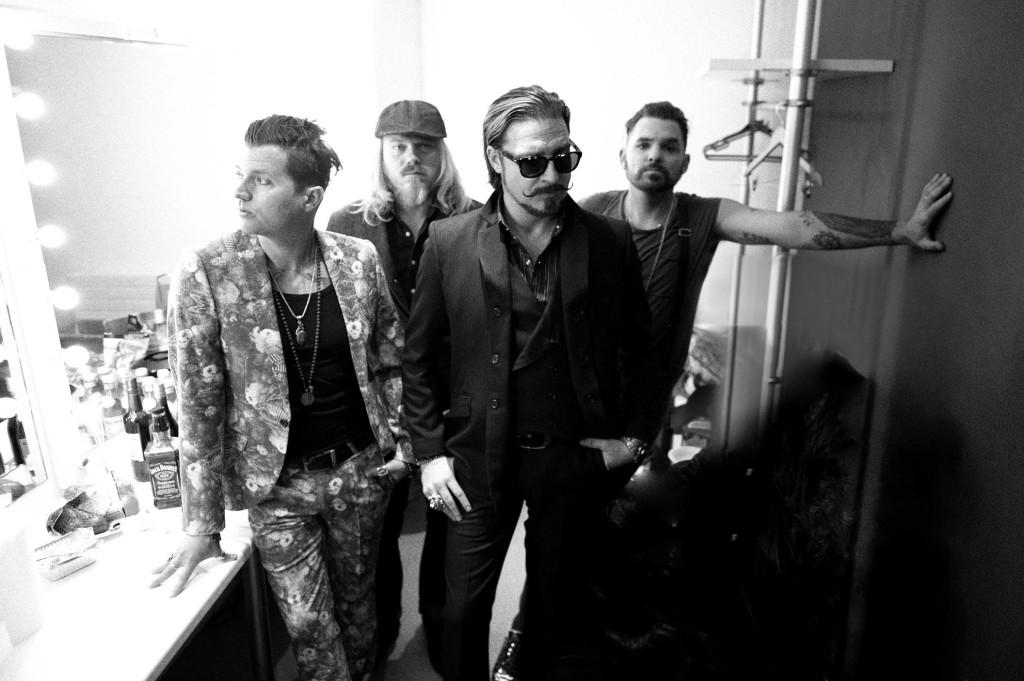 The band has played key supporting roles opening for AC/DC, Aerosmith, Slash, Sammy Hagar, Deep Purple, Lenny Kravitz and others. Now Rival Sons are going around the world with legends Black Sabbath.>With a night off from opening for Black Sabbath, Rival Sons will headline a show at Portland, Maine's ASYLUM, with openers Tyler Bryant and The Shakedown. The band has been on the road almost constantly since its inception. They have played festivals, headlined tours and toured opening for some of the world's biggest bands. All that time Rival Sons have been building a solid die hard fan base.

The Son's music and performance style fit well with Led Zeppelin, The Black Crowes, Free and Jack White. Jay Buchanan's voice and presence is unique enough to capture and transfix the audience in the same way as the front-men of all those bands. 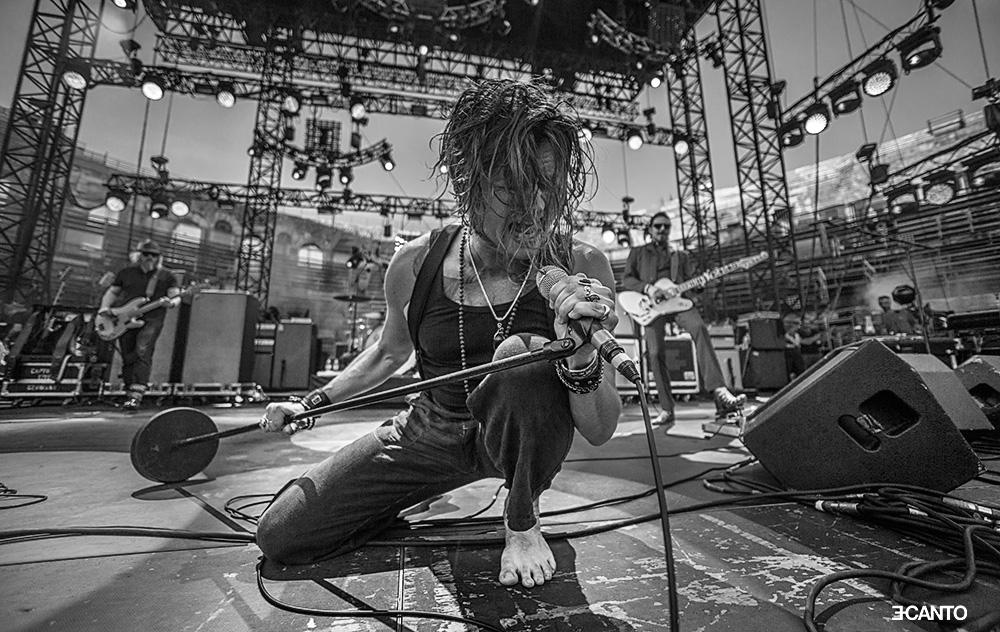 <p'>The songs are hard hitting with bombastic drumming and ruthless riffs, complimenting the classic rock genre. A night off for Rival Sons will find them making new friends and fans that will not soon forget seeing the band in such an intimate setting. The following night the band will inhabit Madison Square Garden for a two night stand with Sabbath.

Rival Sons perform at The Asylum February 24th. Tickets for the Portland show can be found through The Asylum. The band has plenty of performance video on 'www.youtube.com and can be followed through their website at 'www.rivalsons.com.  And at 'www.facebook.com.