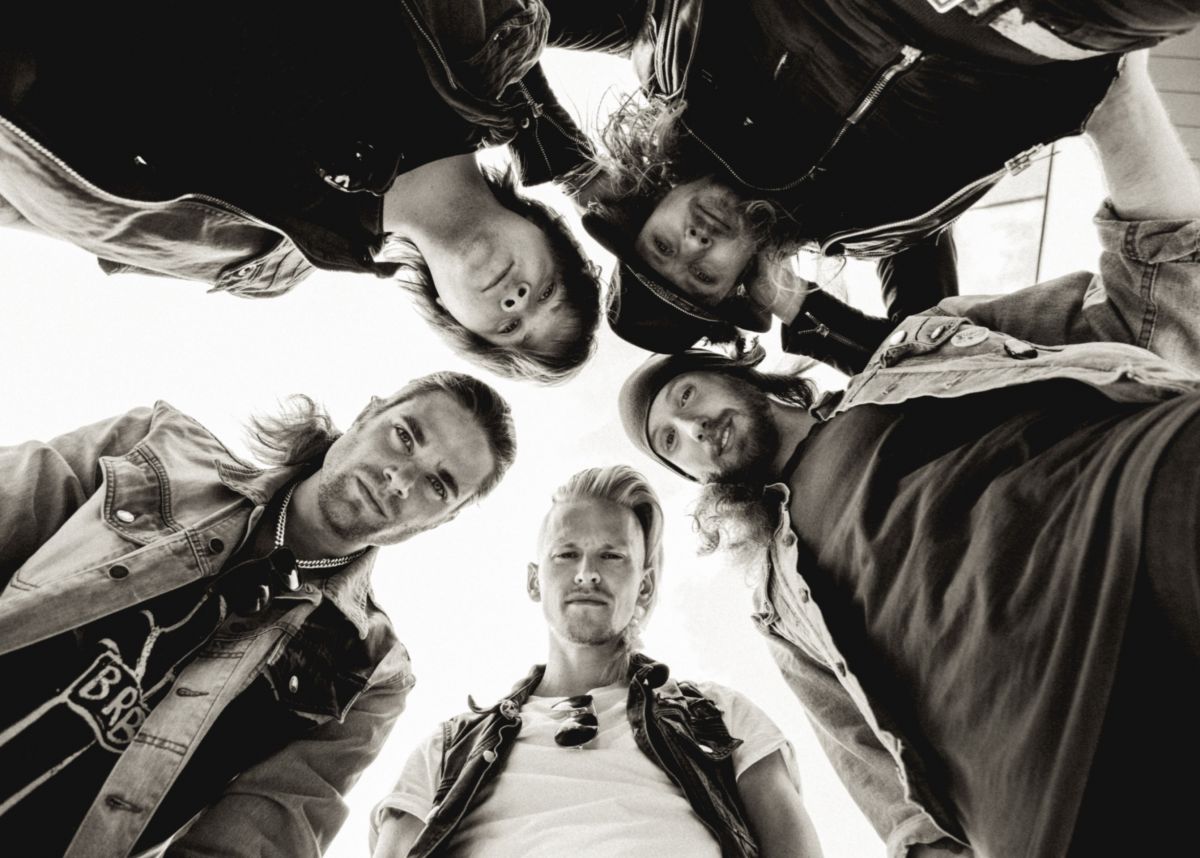 After three years of hiatus, the Swedish rock band H.E.A.T. returns with a brand new album called Into The Great Unknown, due to be released on Friday 22nd September. 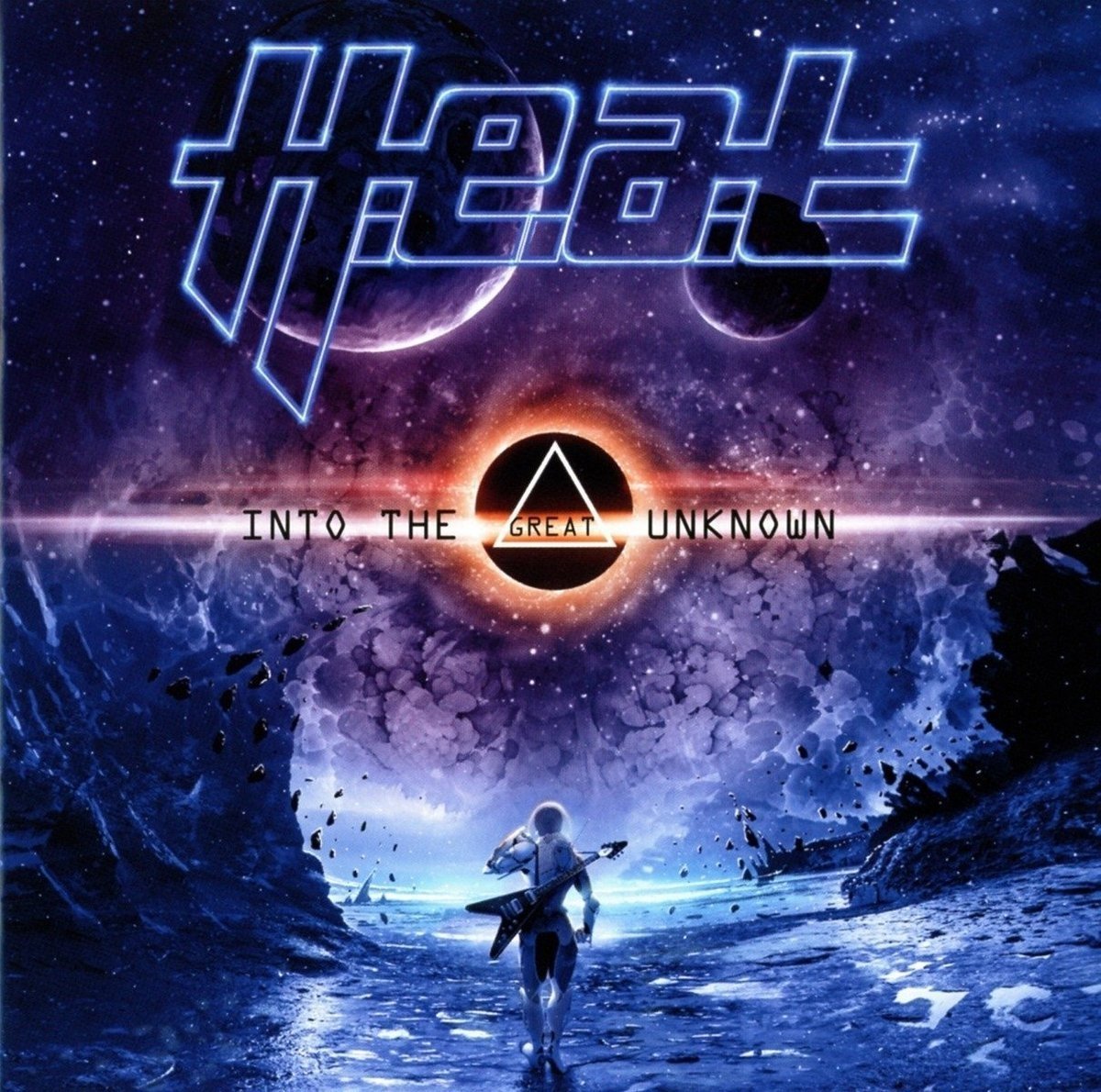 The first taste of an album that promises plenty of musical goodies is the first single called Redefined, whose official music video premiere is today 25th August 2017. You can find the link to the video here below:

For the many fans of the Swedish rock band, the single is also available via the Spotify platform at this link: