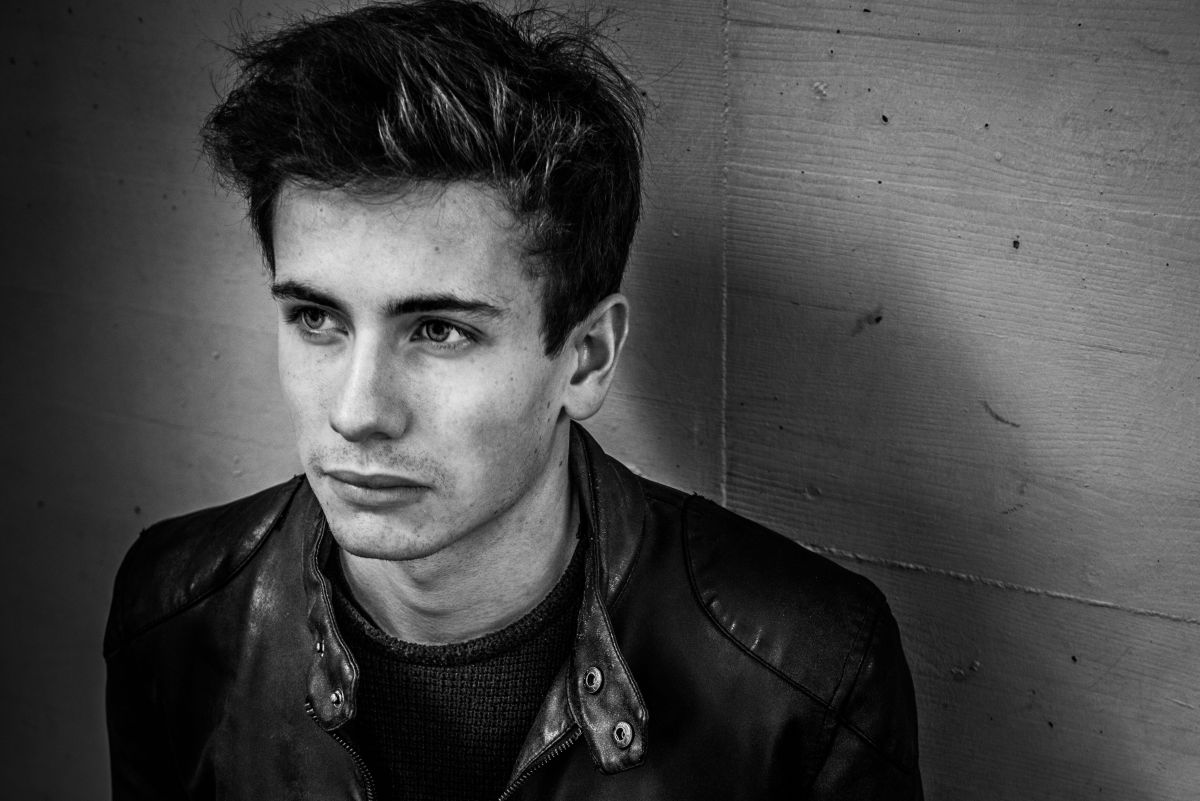 Fresh from the Press! Solid Entertainment is pleased to announce that French 23 years-old singer-songwriter and guitarist Félix Rabin will be touring the United Kingdom in April 2019.

Last year Félix was "special guest" on the Wishbone Ash XLIX UK Tour and played to over 8,000 music fans at 28 venues across the country with his band. His adventure with Wishbone Ash exceeded his expectations and after receiving an amazing response from audiences, Félix can't wait to hit the road again in the UK!

On last year's tour and his first stand alone tour in the UK, Félix says; “After touring the UK last year with Wishbone Ash on their XLIX tour, we're finally back on track!  Needless to say I can't wait to be back in UK to tour again after such a great experience.  This was the first time I played so many gigs in such a short period and since then, I've been missing being on the stage every night of the week!  To play in front of a different crowd in a different venue and a different city every night was really thrilling, and actually, it makes you want more and more!"

The French artist was inspired by musicians like Jimi Hendrix, Stevie Ray Vaughan and Pink Floyd.....his style embodies these influences and blends contemporary Rock with inventive riffs and moody melodies.  Loving music as long as he can recall, the desire to play came suddenly and when Félix picked up his first guitar at 15.......this is when the story began...

In 2016 he penned a few songs for promotional purposes and after a few months on the road, it soon became clear that people liked what they saw and wanted to hear more, so Félix released a selection of his songs on CD.

With a pressing demand for a new album, Felix is delighted to announce that recording on what could really be classed as his debut album, will take place later this year.  On this Félix says, “One of the reasons why it took me so much time to organize, is that it will take place in Los Angeles and getting the studio and producer I wanted was time consuming, but everything is finally coming together.  But this is music for the future and before that, we have a UK tour and I can't wait to see you all on the road!”