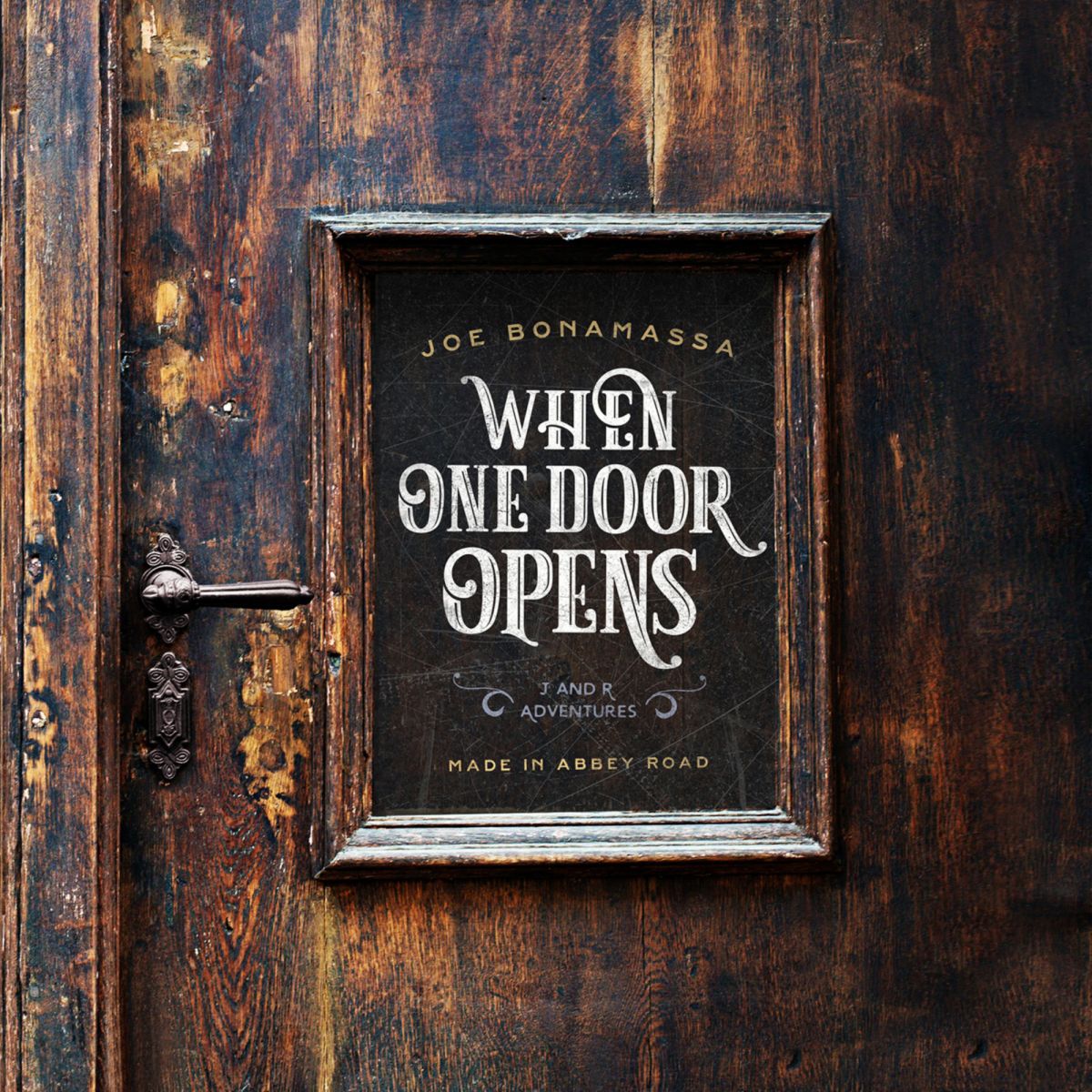 Recorded at the legendary Abbey Road Studio in London, the impact of the history and culture of those studio walls is captured entirely in this song. Along with the release, a brand-new music video gives audiences a special look inside Bonamassa’s recording sessions.

Watch the music video for ‘When One Door Opens’ –

In a personal video message, Bonamassa shared his excitement for working with Shirley and Brown, then told fans “this is the first track off my new album and I'm very excited for everyone to hear it.” Though Bonamassa has divulged that this is the first track on the album, the actual release date and track listing have yet to be revealed. In addition to “When One Door Opens,” so far Bonamassa only shared one other track from the Abbey Road Studio recordings, the surprise single “A Conversation With Alice,” which debuted last month. “Alice,” as it turns out, is the alias of a therapist that Bonamassa spoke with about some reoccurring problems he’d been facing in life but found that these ‘problems’ ultimately lead to his success.

In prior months, Bonamassa was touring relentlessly, up until coronavirus took its hold on the music industry, stopping him just short of a few final dates on his spring tour in the U.S.  To battle the tough times brought on by COVID-19, Bonamassa’s non-profit Keeping the Blues Alive Foundation (KTBA) is providing financial support to qualifying touring musicians who are suffering financial hardship and whose careers have been put on hold.

The program, called Fueling Musicians, is an emergency relief program designed to support musicians by providing immediate cash payments for essential living expenses of $1,000, as well as pre-paid gas cards of $500 to help them stay afloat and get back on the road again when it is safe. With $178,000 raised to date, Bonamassa quickly surpassed the original goal of $100,00 and has since increased his goal to $250,000. “The more money raised, the more musicians that will receive funding to help them get through these challenging times and ultimately back onto the road when the time is right,” Bonamassa says.

On Sunday, May 31st at 3PM ET he premiered an online stream-a-thon benefit for the program, featuring four hours of music performances from over 45 musicians including some legendary friends and talented rising stars.

Learn more at https://joeb.me/StreamAThon. Individuals or organizations interested in helping Joe support this program should go the Keeping the Blues Alive website, ktba.org or ktba.org/fueling-musicians.