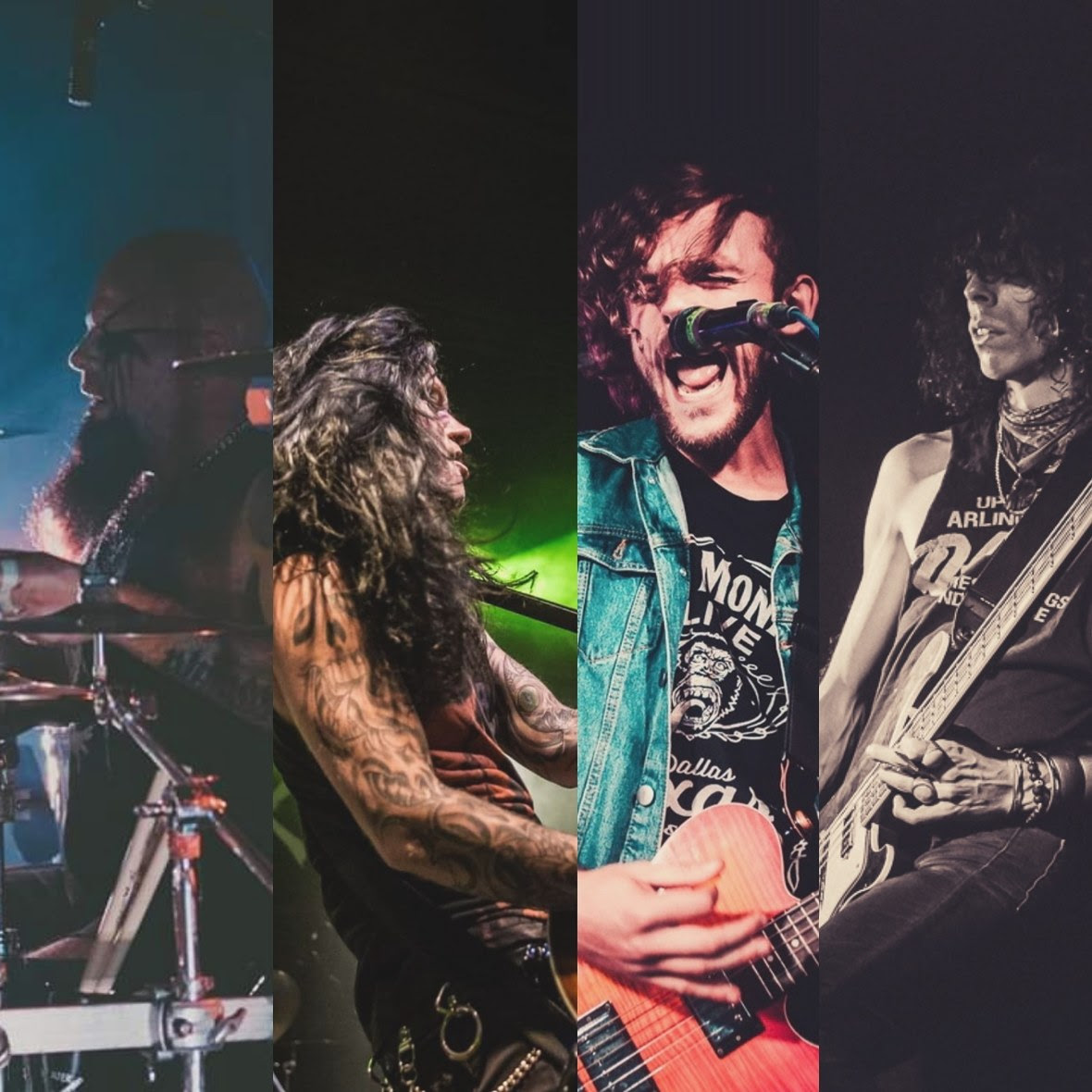 Hard rock band  The Lonely Ones (featuring members of Bobaflex)  have released their re-imagined version of Queen's classic song "Flash".

Even though it was originally recorded in 2019, the band decided that this was the opportune time to release their heroic cover inspired by one of the most relevant rock bands from past and present times.

The video can be seen here:

"We recorded Flash in 2019 -  a pretty dark year for  four of us on all fronts. Our original musical output reflected that darkness so recording  a cartoon-ishly triumphant, heroic cover song seemed like  good counter-balance. Fast forward to spring 2020 and the impending COVID-19 Stay at Home order. With limited time and help from some fans we got our friends together to film a music video, while we were still able. It's July now and, with  future more unclear than ever, it seems like the perfect time to release the most positive song we have. I hope you enjoy it. Flash/ Hero. A Queen Cover" says the band.

Formed in the summer of 2019, The Lonely Ones are a four piece vocal-oriented hard rock band with an ear for melody and a taste for success. No strangers to the hardships of the music industry, The Lonely Ones  know what they want and know how to get it. The first singles "Eternal Sadness" and "The Lonely One" debuted in March of 2020.