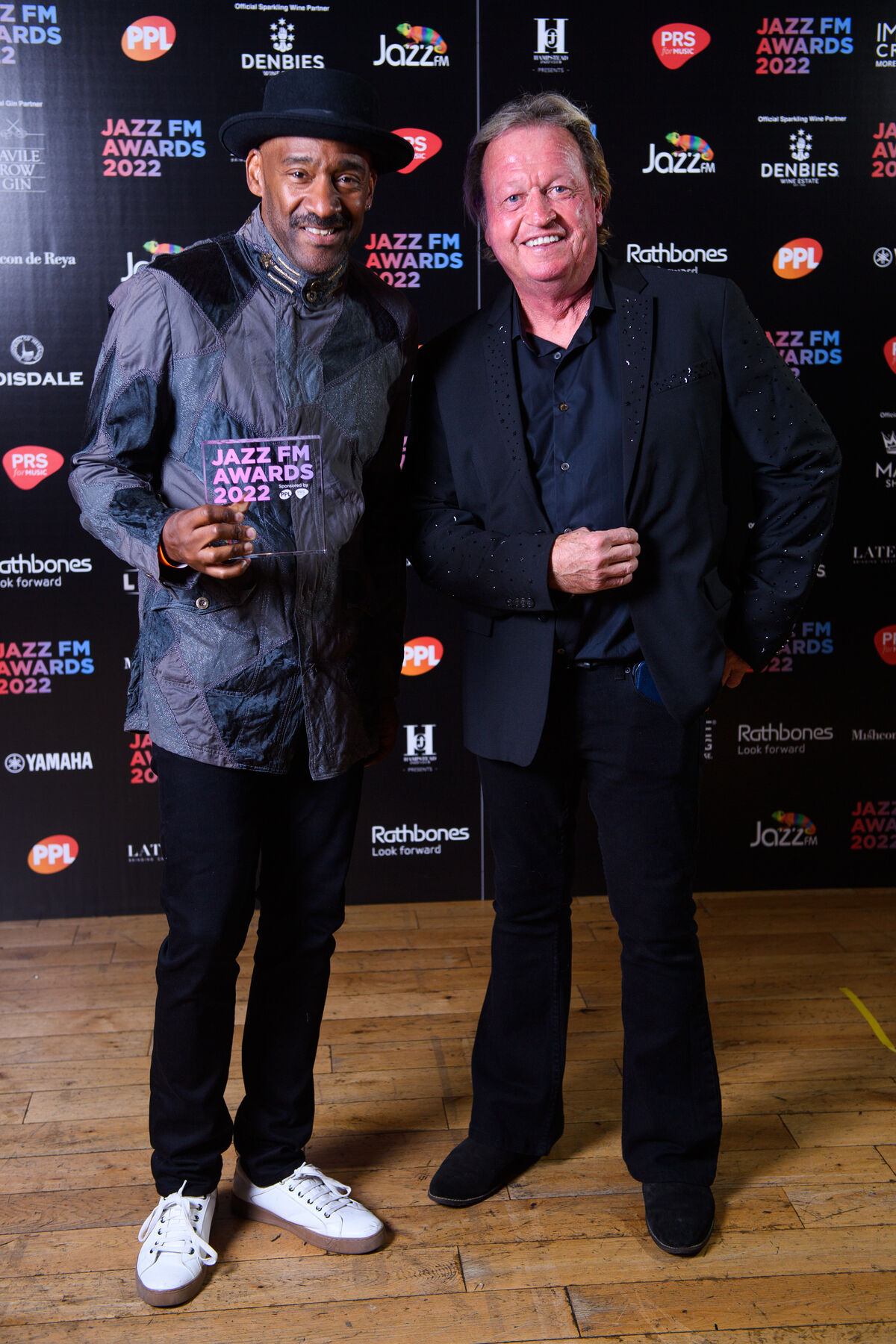 In that sumptuous venue that is Shoreditch Town Hall in London, UK, one of the most illustrious radio stations in the country called Jazz FM has awarded for the 9th years in a row some of the most important names in the Jazz world, through a wonderful night hosted in the heart of the United Kingdom's capital.

Jazz FM, a station that aims to celebrate those artists that, through their body of works, have made an extraordinary contribution through genres such as Jazz, Soul and Blues, has reunited once again incredibly talented contemporary British artists and international musicians in a night where celebrating music was at the very core of the event. 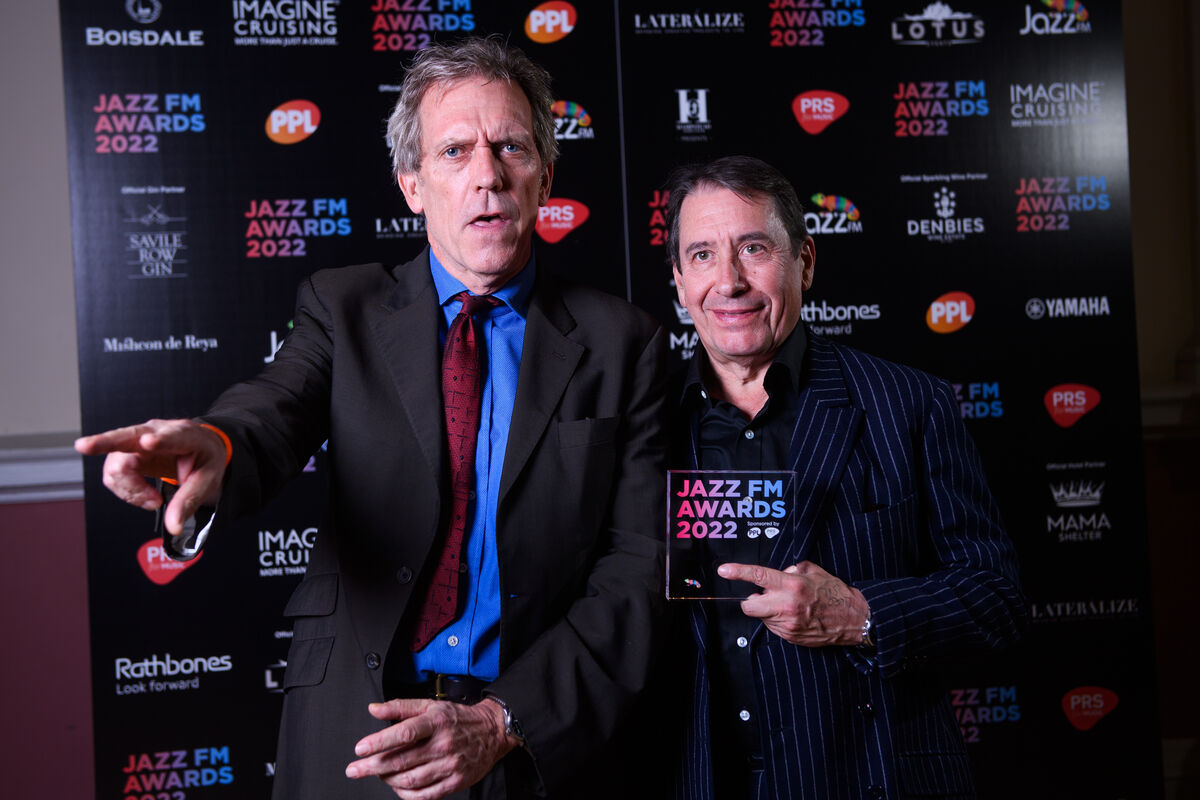 The Awards, hosted brilliantly by American-British actor, writer and director Clarke Peters have been handed to the deserved winners not only by the cream of the music business, like Level 42's Mark King or Imagination's Leee John but also by celebrated actors and comedians such as Hugh Laurie or Marcus Brigstocke, just to mention a few.

The artists awarded on the night have shown huge talent and musicianship, throughout the 2022, with Scottish singer/songwriter Georgia Cecile especially scooping up two Awards as Vocalist Of The Year and UK Jazz Act Of The Year. 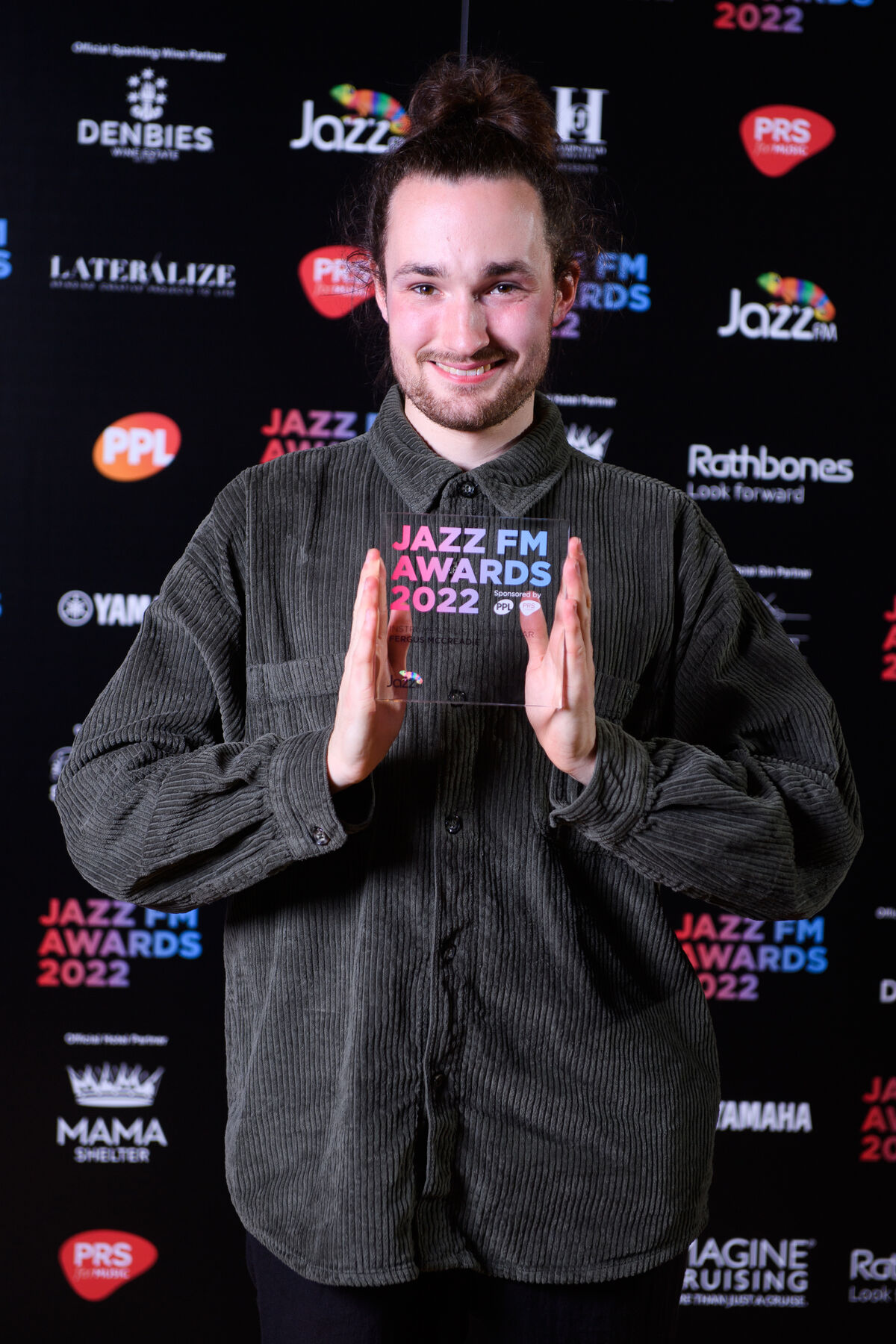 Here the complete list of all the winners on the night:

Vocalist Of The Year = Georgia Cecile

Instrumentalist Of The Year = Fergus McCreadie

The Digital Award = Summer Of Soul

All photos courtesy of Baxter PR