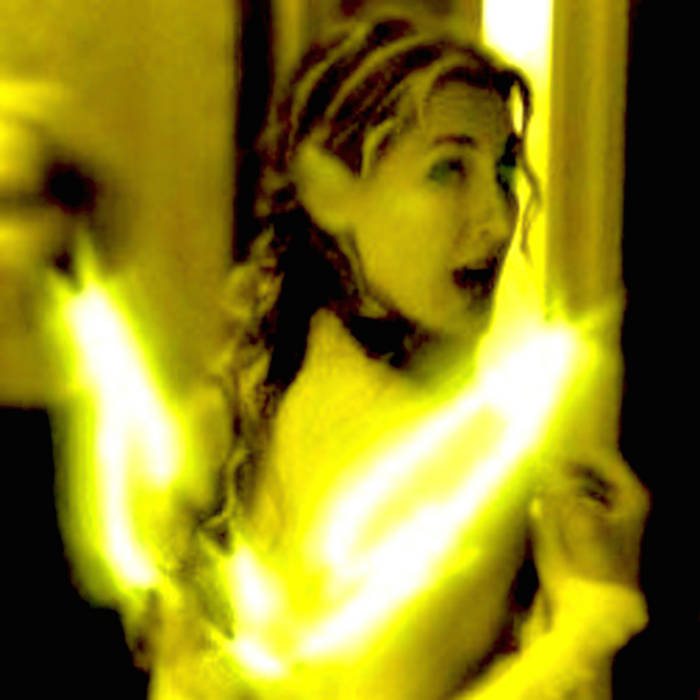 Mann's new record is an impressive journey into Art in the most complete meaning of the word, where the American artist creates a magnificent Concept Album that incorporates passages of body of works of several poets and writers, like Yeats, Kent, Tim Robinson, Nancy Magarill, Donna Lewis and Edna St. Vincent Millay, among many others.

Revenant, as an album, was conceived by Mann as a collaborative effort, between the artist herself,  the works of the aforementioned poets and writers, the music of TV and Film composer David Carbonara plus the vocal contribution, in some of the tunes included in the album, of fellow artists belonging to the music and the writing industries.

Inspired by the idea of narrating stories and stating point of views or reflections seen from the perspective of non-living souls, Revenant contains those cinematic elements that transports the listener into an otherworldly dimension, where the American multi-instrumentalist draws some excellent sonic trajectories through her compositions, sometimes ethereal and peaceful, other times more dark and daunting but always and fundamentally, played and arranged with exquisite elegance.

It is important also to underline the fact that Pamela Sue Mann has, in the making of Revenant, not only written and co-written the songs, sang, played different instruments and arranged most of the tracks included in the record, but has also produced and co-wrote the whole of the album as well.

One of the many merits of the American artist, on her new record, is the ability to apply the right sonic vision and atmosphere to each tune present in Revenant, through layers of Industrial New Age, Electronica and Psychedelic Folk. In unraveling this beautifully intricate series of musical story-lines, Mann's husband, the world-renowned guitarist and multi-instrumentalist Gerry Leonard, has also provided a strong contribution to the making of some splendid songs included within Revenant, such as All, Hospital Lane and Strange Perfume, among others.

Through Revenant, Pamela Sue Mann has fulfilled brilliantly one of the most ambitious and creatively challenging projects of her career to date. Mann's nostalgic, crepuscular and soul-soothing approach and execution, both from a sonic and vocal aspect of the whole album, it is truly remarkable. A musical project of rare beauty.