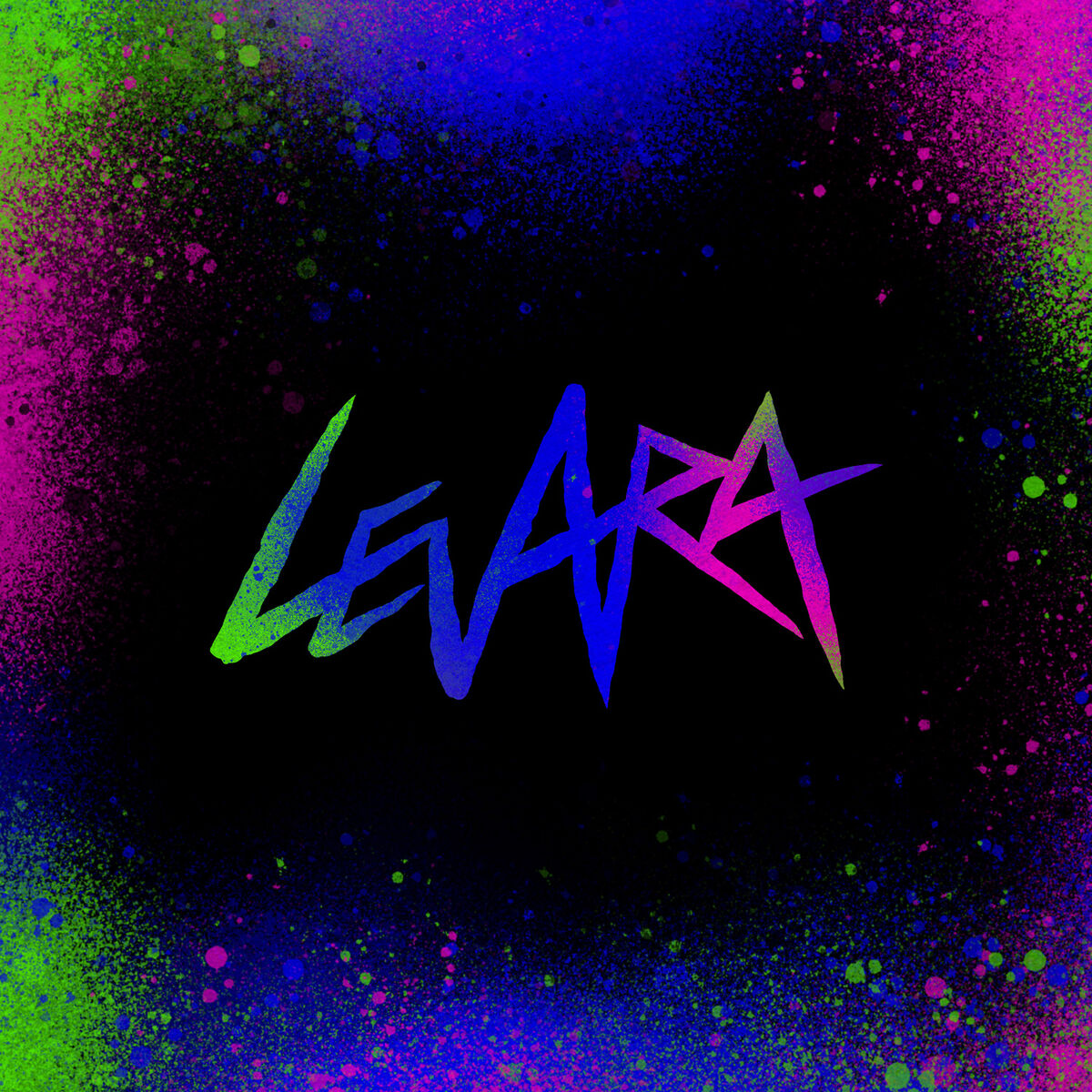 It's common knowledge, within the music business, that a debut album for a solo artist or for a band, it can be often a case of make it or break it.

If that is indeed the case, the California-based Power Trio called Levara couldn't ask for a better record to start their music career then through their eponymous album, a record that combines catchy tunes, epic guitar solos, powerful drumming and vocal performances of strong impact .

Levara has been for few years now, a live band well known in the Rock circuit; their popularity with young audiences has increased exponentially to an even wider audience and age range by supporting big acts like Toto, helping the band to build, little by little, a remarkable fan-base that has been following Levara's live shows religiously, especially in the United States.

The International Power Trio is made by Californian born and bred Trev Lukather on guitar (son of Toto's Steve Lukather), British sensation Josh Devine on drums (One Direction) and French powerhouse Jules Galli on vocal duties.

What makes Levara's debut album a particularly significant record, it's the impressive uplifting and anthemic stamp that the band is able to imprint on each song included in the album, very often, with some remarkable results, especially on songs like Automatic, Can't Get Over and Allow, among others.

Sure enough, there are as well some little imperfections on a couple of occasions, on the record but they are really so very minimal and don't take away anything at all from the incredibly powerful wall-of-sound created by Lukather, Galli and Devine, on their debut album.

Furthermore, the amount of time that the band has spent together playing live, prior to their first studio album, it must have surely made possible that the band arrived in studio with an already highly organic soundscape and extremely powerful interplay between all the musicians, an aspect that has, in our opinion, benefited hugely the recording process of the album.

Levara started their journey into the music business with a solid foot on the accelerator, showing all the right premises for an even brighter future for the band, in years to come. Although the band has recently announced on Social Networks that Lukather has sadly parted company from the band, their debut album does not only show three highly talented musicians displaying their artistry at their utter best but it is also a true sonic statement piece, confirming that a portion of the Rock and Roll of the 21st century, it belongs to them too.