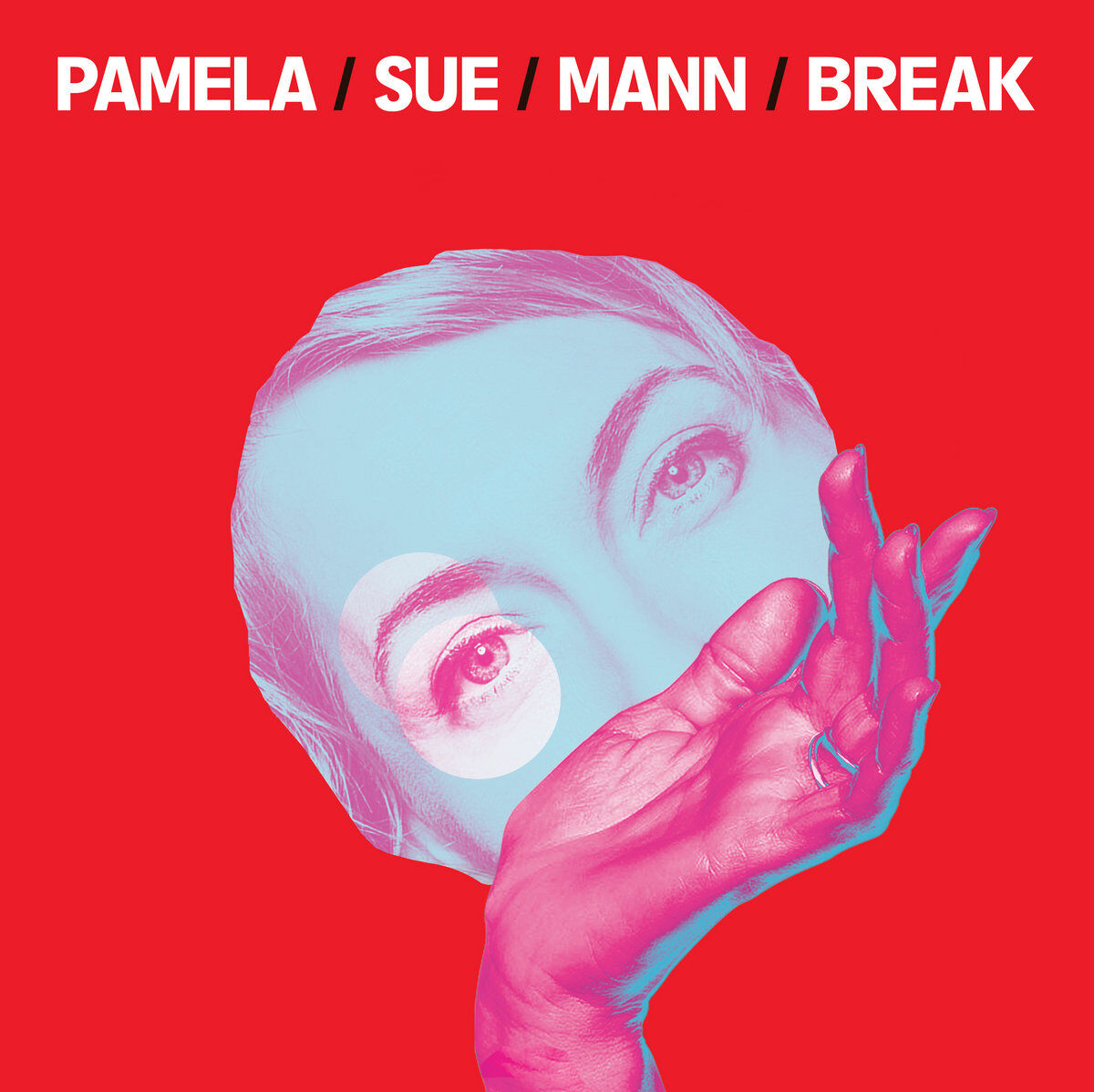 It would be a great shame to leave behind, without tributing to it the deserved justice, a record of such strong and powerful musical and lyrical depth, like Break, from the American Singer/Songwriter Pamela Sue Mann.

Released towards the end of 2019 and self-produced by Mann herself, the record released has undoubtedly suffered, as many other hundreds of thousands of records worldwide, of the negative and often tragic knock-on-effect created by the pandemic that has severely hit the whole planet very early in 2020 on many levels, including the music industry.

Break is a record where the Singer/Songwriter has solidly established herself in an elitarian group of artists armed with a truly unique musical language and a style that frames beautifully the vision of such a talented artist like Mann.

The album is, from a lyrical aspect, a deep and passionate take on the meaning of relationships between men and women, their strengths and depth of feelings and emotions that should constitute the platform of every solid communion of human souls.

Whilst Mann leaves cleverly to the listener to interpret whether each song may or may not have autobiographical references, what clearly stuns, at first listen of Break, it is the style in which the artist marries her powerful lyrics with ethereal, often otherworldly layers of synth/electro pop and trip-hop sounds, enhanced beautifully by Mann's formidable strength and talent as a singer.

Throughout the whole of Break, Mann's vocals have that astonishing capacity to translate the concept of the album felt from a woman's perspective, with effortless beauty and authenticity, it doesn't matter whether she sings about sadness, desire, fear, love or hope.

Pamela Sue Mann is also an artist that understands perfectly the true value and importance of creating music and expressing it in its full essence. Whilst many artists would spend endless hours in embellishing their songs, by adding often inconsequential extra layers of sound, the American artist prefers, (wisely, in our opinion) instead, to privilege the power of expression and the meaning of each individual song by chiseling short, but utterly powerful, sonic and lyrical captions, each defining an important sonic and lyrical passage of the album.

Break is a record that enriches the mind and soul every step of the way, especially in lyrically crucial moments of the album like Blink And Materialise (.... I left last night floating listlessly Isolation could mean a tragedy. I’m sorry for you shedding tears for me...), Coming For You (... C’mon let’s go for a ride. So baby let’s count to three. I see you comin’ for me, this way we won’t have to wait. I feel you crashing my gate...) or the closing, heartfelt song called Infinity (...A city’s breathing. In the glassy sea, a small world's leaving you and me...).

Pamela Sue Mann's fabulous melting pot of poetry, sonic imagery and deep labour of love that is Break couldn't and shouldn't have been left unsung from the music press, because it carries all those strong and fundamental values that music should carry at any stage of its creation. Something that is becoming a rarer gift with each passing year.