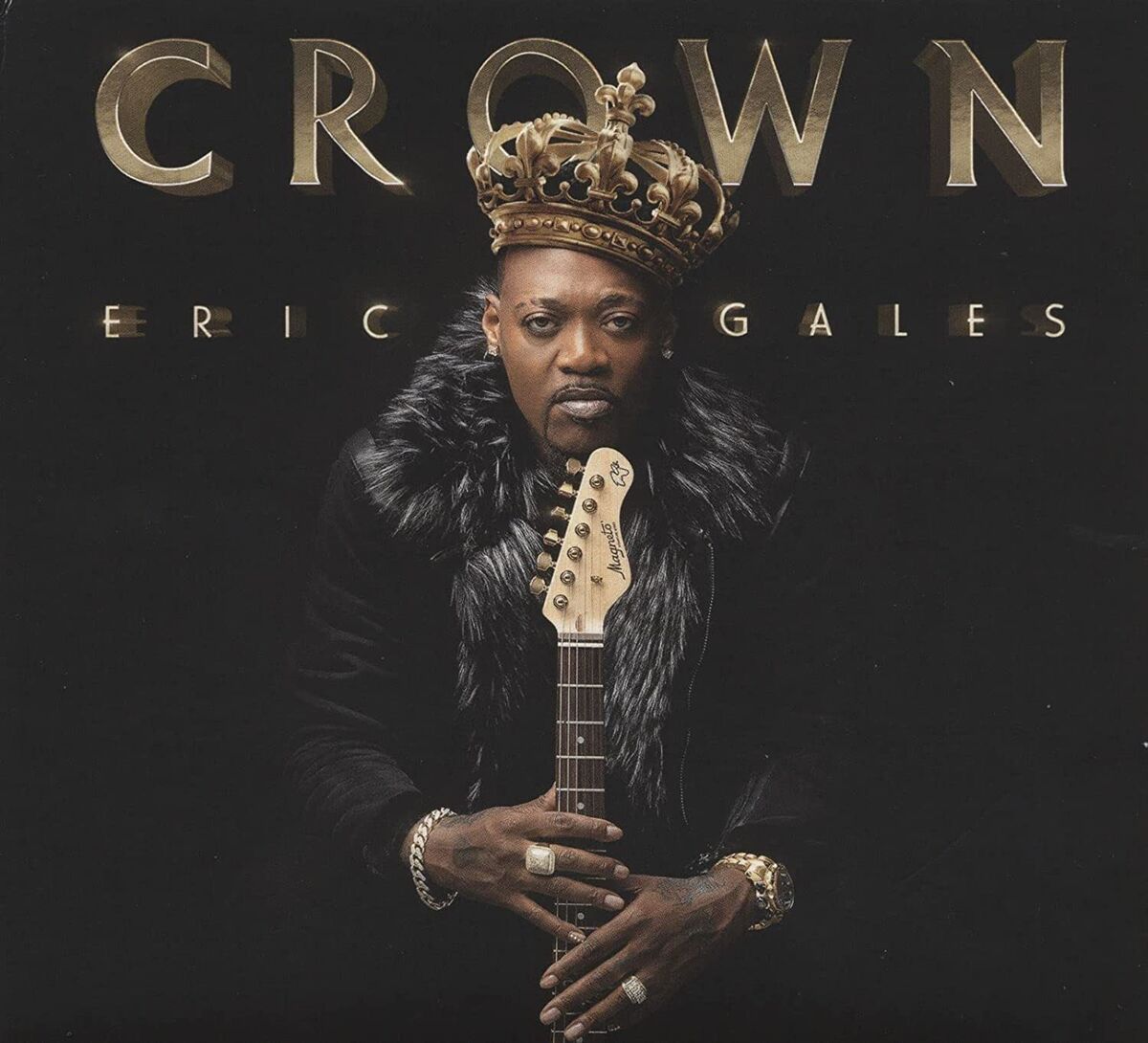 There is so much that has been said and written about the American Guitar Prodigy and singer/songwriter Eric Gales, throughout his solo career so far.

Unquestionably, whilst being universally recognized as a true Guitar Virtuoso, Gales has also gone through various highs and lows in his career and personal life, in recent years, until finally finding peace and clarity with himself, as a human being. This positive outcome helped the American guitarist to re-gain, as a natural consequence, that desire that helped him to focus on his many artistic talents and ignite again that spark and creativity that has and still makes of Eric Gales one of the classiest and most inspired Blues/Rock guitarists of this generation.

While the 2017 album Middle Of The Road was the clear sign of a full return to form for Eric Gales, it was the 2019 album The Bookends that confirmed Gales as one of the most interesting, talented and versatile Blues/Rock artists around, thanks to a sonic cocktail of Gospel, Blues, Rock and Jazz that left the music press and Gales' many fans very impressed about the quality exhibited by the guitarist on The Bookends album.

Naturally, by mid-2019 and with Gales' creative juice, swagger and his new found artistic confidence at their highest peak, the Memphis-born Guitar Maestro wanted to move on the next level and asked his fellow guitar virtuoso Joe Bonamassa to produce him on Gales' next project, after the two guitarists had got together again on a stage the very same year, during a live performance on a Blues Cruise and after a very long time.

With the extra recruitment of Josh Smith as added producer, another very well known and appreciated fellow Blues/Rock guitarist, Gales started working incessantly with Smith and Bonamassa on creating a body of work that would reflect Gales' entire package, both as an artist and about his view of the world surrounding him every day.

Gales was wise and smart enough to take all the time he needed to perfect his next record and this thought process most certainly proved him right.

Crown, Eric Gales' new album, is undoubtedly THE best record that Gales has released in his 30-years plus career to date and constitutes a clear musical statement of his rights to have a deserved place in the Olympus of the greatest guitar players of the last half a century.

Multi-faceted, yet honest, direct and rammed with sound-blasting guitar riffs, Crown sees Gales growing esponentially on many artistic levels, by rising the quality of his songwriting and, particularly, his vocal skills to a new and exciting level.

Whilst Gales enchants the listener, throughout the whole of the record, with an extraordinary and highly remarkable blend of 70's Prog/Rock, Stax Memphis Soul, R&B, Funk, Blues/Rock and Blues perfectly designed through Gales' thunderous guitar sound, it is the Eric Gales "singer" the biggest and very much appreciated surprise, off this breathtaking album.

Try, for a start, to listen to the American singer/songwriter's intensity and passion of his vocal delivery showcased in that perfectly penned ballad that is My Own Best Friend, to understand the depth and the quality of Gales' singing style. Or, perhaps, try Too Close To the Fire, Gales' ultimate musical masterpiece, a perfect song in every aspect of its structure, to appreciate even further the stature of Eric Gales as an artist at 360 degrees, right now.

Gales is truly unstoppable, throughout the whole of Crown; whilst sometimes some of the songs may come across as slightly over-produced by Smith and Bonamassa, Gales' quality of his guitar playing and vocal delivery make amply up to these minor details.

Every aspect of Crown, from a musical perspective, is perfectly pieced by Eric Gales' vision, including the song Take Me Just As I Am, where the singer/songwriter leaves the vocal duties to his wife, manager and accomplished musician LaDonna Gales, in an irresistible vocal and musical excursus in the 70's Southern Soul Stax Records sound style.

Eric Gales is never afraid to challenge himself, neither when his artistic skills get almost stripped down to the bone, as shown in special moments of songs like The Storm or I Found Her, nor when it is time to pull on the musical accelerator, as widely and wonderfully demonstrated on numbers like the album's opener Death Of Me or on the song called Survivor.

About the latter song, there is a marvelous moment when Gales sings a line that goes like this: "..every damn day, it could be my last. I need to make history and change the past"; there is no doubts at all that, through his brand new record, Eric Gales has most certainly made Blues/Rock History and on a more personal level, the American artist is on the right path to maximize life and his talent each passing day. Through an album like Crown, Eric Gales displays an artistic growth of a genuinely breathtaking quality and our website would expect Gales' new album to be a candidate for the next Grammy Awards, given the outstanding quality of this record.