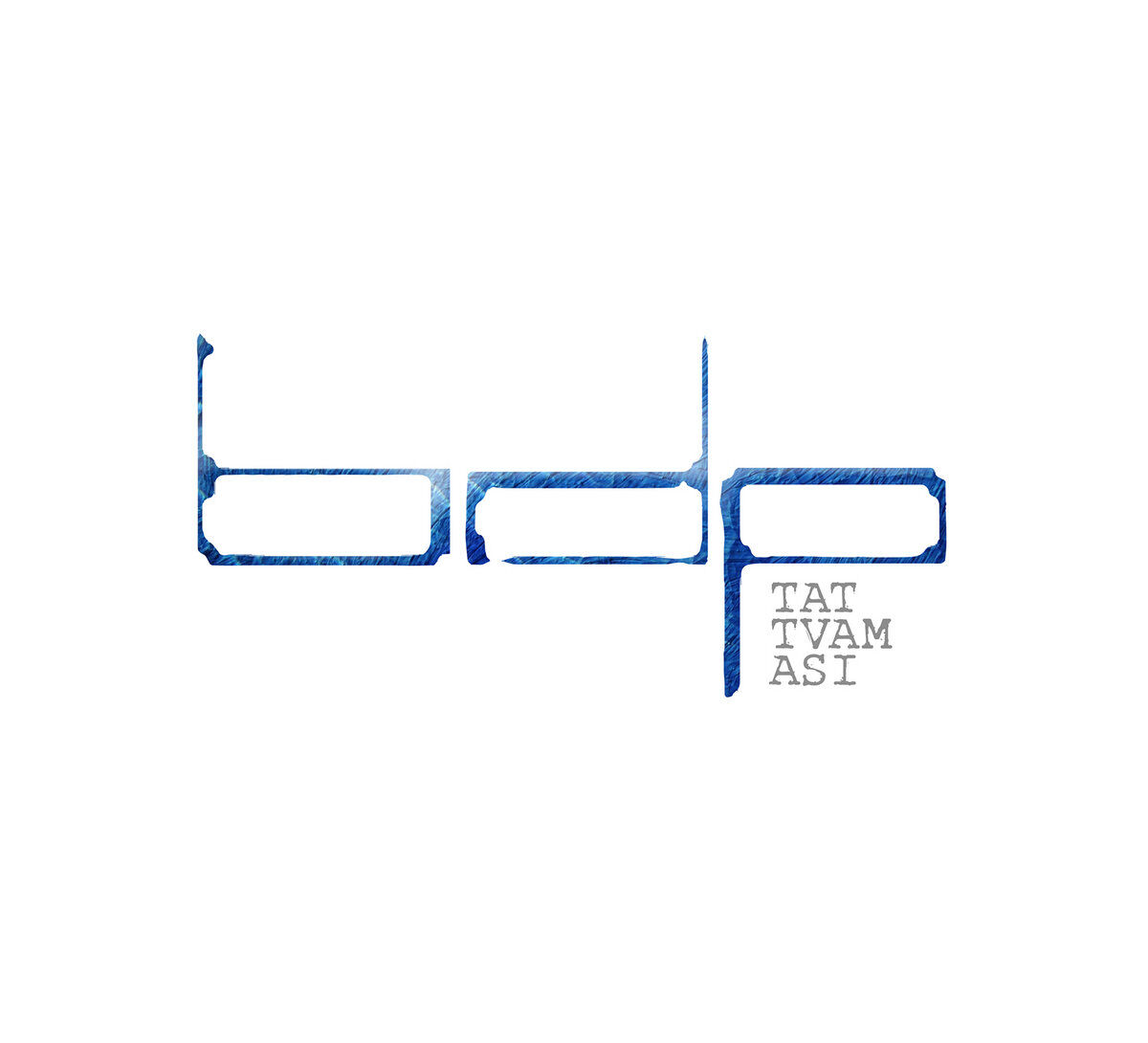 Sometimes music records have got a lot in common with literature, especially when records can take you through very unexpected twists and turns when you less expect it, just like a good crime book may do, for example.

This analogy works very well with the work of an Italian band called Bludeepa, who has released last year their second album called Tat Tvam Asi, which, in Hinduism, means expression of the relation between the individual and the Absolute.

To define Bludeepa's genre is not exactly easy, because they embrace music, clearly, at 360 degrees and, may we say, in perhaps an unorthodox but highly evocative and surprising approach at the same time.

Tat Tvam Asi is a body of work that reminds a little of a mountain walk on a clear day, where you can never expected what you can find in front of your eyes at any point.

While this may sound confusing to some, make no mistakes, every element of each song has got different structures and layers of sound that jell together in such perfect harmonic way, thanks especially to the excellent and eclectic vocal style of Danilo Pieroni and the remarkable individual musical skills of De Angelis, Mintrone and Chiocciolini, that bring all the pieces of their exciting sonic jigsaw together.

From the opener Synth/Rock-meets-70's Punk Iron & Flesh, going through the stunning, cinematic pastiche of Classic, Electronica and Rock that is the song Rome Is Burning, getting straight to the intensity showed in a tune like Ferociously, where New Age and 70's Progressive marry so beautifully and organically to one another, Tat Tvam Asi is like a musical kaleidoscope that never ceases to amaze the listener, song after song.

Bludeepa's new album is an authentic force of nature that combines imagination, vision, inspired songwriting and otherwordly melodies that grab your attention throughout the whole duration of the album, a very rare gift to find in a record, especially in these days and age.