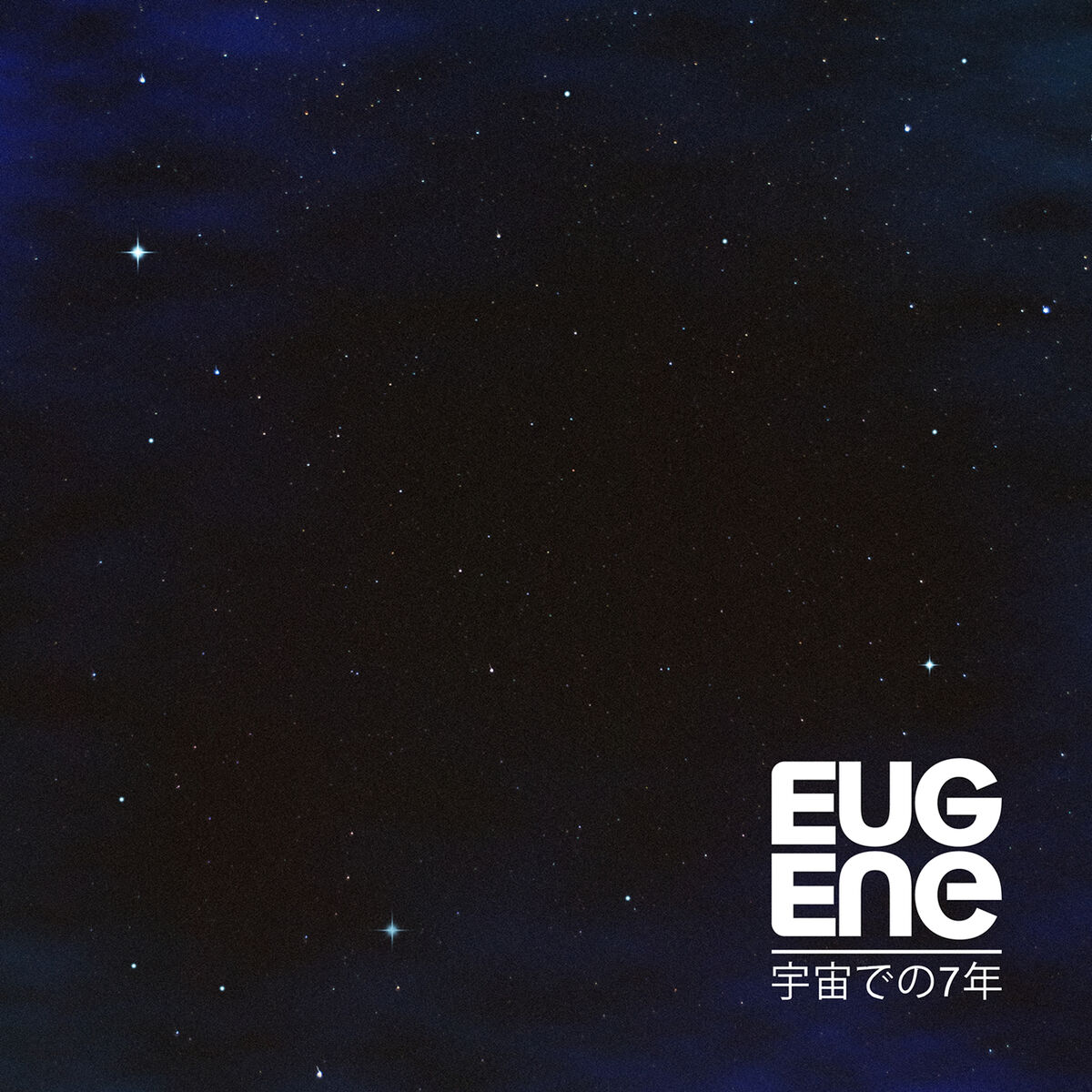 There have always been and perhaps, there will always be different schools of thought, when it comes to music and the way it should be represented.

Many artists prefer to opt for a much more straight forward approach, at times, even a minimalistic one, for some, while other prefer instead to create more textures and sonic complexities, just to show that music can be "contaminated" in a beneficial way with different soundscapes and still delivering a suave and sophisticated outcome.

Our website likes to think that the latter definition most certainly applies to Italian Electronica and Synth-Pop guru Eugene, an artist that likes to amalgamate elements of 80's New Wave, 90's Electronica, Post-Punk and 80's Disco in a very rational and organic way, music elements that were vital in the building of his debut album just released, called Seven Years In Space.

The record can be considered a proper concept album per se, where Eugene sees himself, in almost a cinematic way, wearing the clothes of a space traveler in a journey into the galaxies, searching for signs of life through sounds, sounds that crash into each other to then disintegrate and then reform into new resemblances and shapes.

Eugene is highly regarded by his fellow musicians not only in Italy, but also in the best part of Europe, as a true contemporary synthesizer's wizard and when it comes to the construction and deconstruction of sounds, very few can compete with the Italian artist.

The way that Eugene moves from the Electro Post-Punk of a song like Dive (imagine Goldfrapp meeting The Alan Parsons Project) to the New Age/Electronica infused Ionosphere, passing through the complex, hypnotic and luxurious Synth/Pop ballad called Undisclos_d, it is exciting and very enthralling at the same time.

It is also very fair to say that, in terms of songwriting style, Eugene has well incorporated some inspired moments of romantic surrealism with lyrics containing apocalyptic visions of a world crumbling down ("...We'll let the sun go blind, our future is out of control..." or ."..life is certainly diagonal..."), enriching the album even further through an interesting narrative spin that explores the works of famous novelists of the caliber of George Orwell or Franz Kafka, as an example.

While Seven Years In Space may be perceived, by few, as an over ambitious project, the reality is that every single musical aspect included in the production of each song, part of the album, it works extremely well. Eugene lays down a very solid series of vocal performances throughout the whole record, especially in songs like Diagram, Gone and the closing Seven Years, among others.

Seven Years In Space is a refreshing musical roller coaster that flies high in the skies of music, welcoming an artist like Eugene that sees and perceives music beyond the music itself, by embracing other art-forms like cinema and literature to better illustrate his personal and unique vision. An excellent debut for a rather exquisite artist.