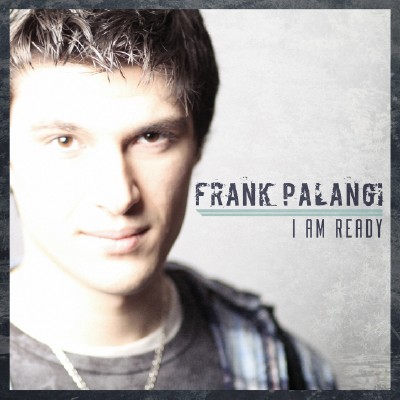 NY grunge rocker, Frank Palangi, is back, announcing his 2012 song list has gone full EP. Post modern fans will be very happy to hear the continuance of Palangi's already successful debut, as he broadens his range and hits the ground running in this up to the minute collection. Edge-y vocals, thunder guitars and thoughtful productions elevate both the heavy songs and relational ballads. Classic rock, influenced with some fusion arrangements, Palangi mixes his music visions in ways that continue to surprise his increasing fan base.

This year, Palangi has expanded his live acts too, with equal success. He has won The Battle of the Bands at Upstate Concert Hall with Q103 radio, which lead the way for him to open for the UPROAR FESTIVAL. Palangi also opened for UPROAR at SPAC in Saratoga Springs, NY, which featured Alice in Chains and Jane's Addiction. Later he opened for WEAVING THE FATE in Albany, NY at the Hollow. Between major label gigs, he is always on the road, solo, playing in local clubs, restaurants and bars. And while his fan base is growing exponentially, "I AM READY" was nominated for an L.A. MUSIC AWARD for best rock single this year.

Take a listen to the EP.

Sell your beats online at ReverbNation.com

-Endorsements through IntuneGuitar, GuitarCable.com, SJC drums, Spector Guitars, Artist in the Plus