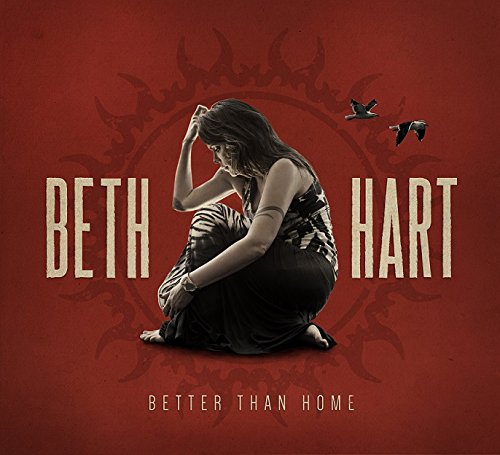 There are things that sometimes, despite an artist's attempt to be as open and honest as possible, emerge only through their music. Better Than Home is an album that belongs to a different Beth, emotionally speaking, from her previous album Bang Bang Boom Boom. Yet it preserves her charisma, by telling her fears, hopes and passions through powerful lyrics.

Better Than Home fully analyzes Beth's living moments, and from a musical and lyrical prospective, the record never fails to thrill the listener. The album is perhaps the most personal Beth Hart has ever made. Despite the fact that the demons of her past life occasionally surface here and there, the record is infused with a great positivity and love for life.

The album peaks in songs like the sweet, "We're Still Living In The City" or "Mechanical Heart." On the latter, Beth is able to make everybody feel the intense love for her man even  from a distance, to all those who have never had the good fortune to meet neither her, nor him.

"As Long As I Have A Song" talks about the fears of not being able to write music anymore, with that beautiful simplicity that only the Californian singer manages to put together. 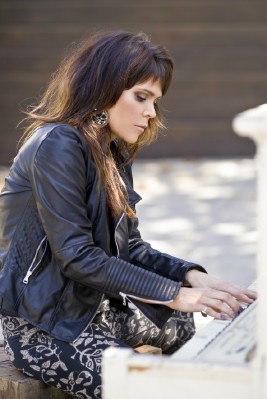 Better Than Home is a mature, powerful album, full of emotions and passions running through from start to end. It challenges Beth Hart in territories that are sometimes new for her, but still remains one of the artistic heights of her career so far.

Better Than Home is released by Provogue/Mascot Label Group