King King - Reaching For The Light 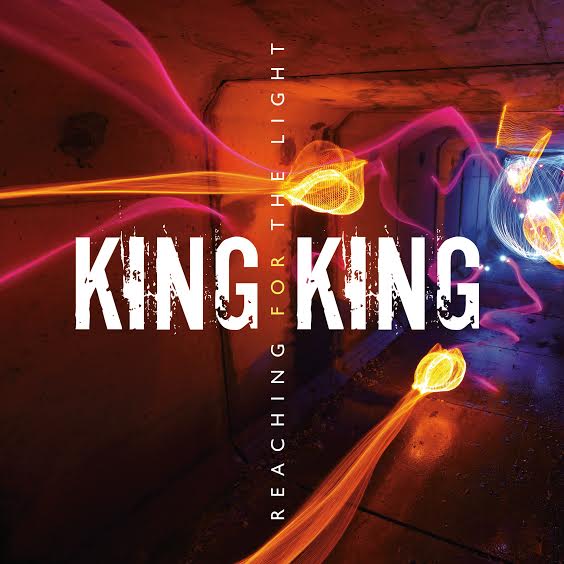 The quartet from Glasgow, Scotland, has really gone far since the time they released Take My Hand, their first album. Being labelled fundamentally as a blues band and recognized in the United Kingdom as one of the best bands around through their second album, Standing In The Shadows, Reaching For The Light takes a decisive curve in King King's style.

There is a kind of southern-rock approach to many of the tracks on the album and it is most interesting to feel echoes of different influences on the record. A highly interesting combustion of sound coming from bands like Bad Company, Genesis or even Traffic, through the terrific wall of sound created by Bob Fridzema in most of the tracks on the album.

Reaching For The Light is, perhaps, the most personal record the Scottish band has ever released. The great turn on of this record comes from a very compact sound, coming from all the influences of the band members and a maturity that makes this album one of the most interesting and listenable releases of this year so far.

Hurricane, the first single of the King King's new album, has got almost a modern prog-rock type of sound and it is one of those tracks that gets stuck in one's mind in the nicest way possible. You Stopped The Rain is very West Coast and has got the type of lyrics and sound that would be the best car radio companion in a journey on any Highway in America. Rush Hour is a perfect crossover between the type of sound that bands like Bad Company, Whitesnake or even more recently, Black Country Communion have been able to achieve. Lay With Me is a wonderful ballad that has got echoes of 70's sound perfectly modernised by a band certainly at the top of their game.

Reaching For The Light is an album masterfully played, with powerful lyrics and a robust sound that never cease to surprise the listener. It is an honest album, intimate at times but recorded with enormous craftmanship and certainly palatable to many music lovers out there.

Reaching For The Light is released on Manhaton Records and can be purchased on: Amazon