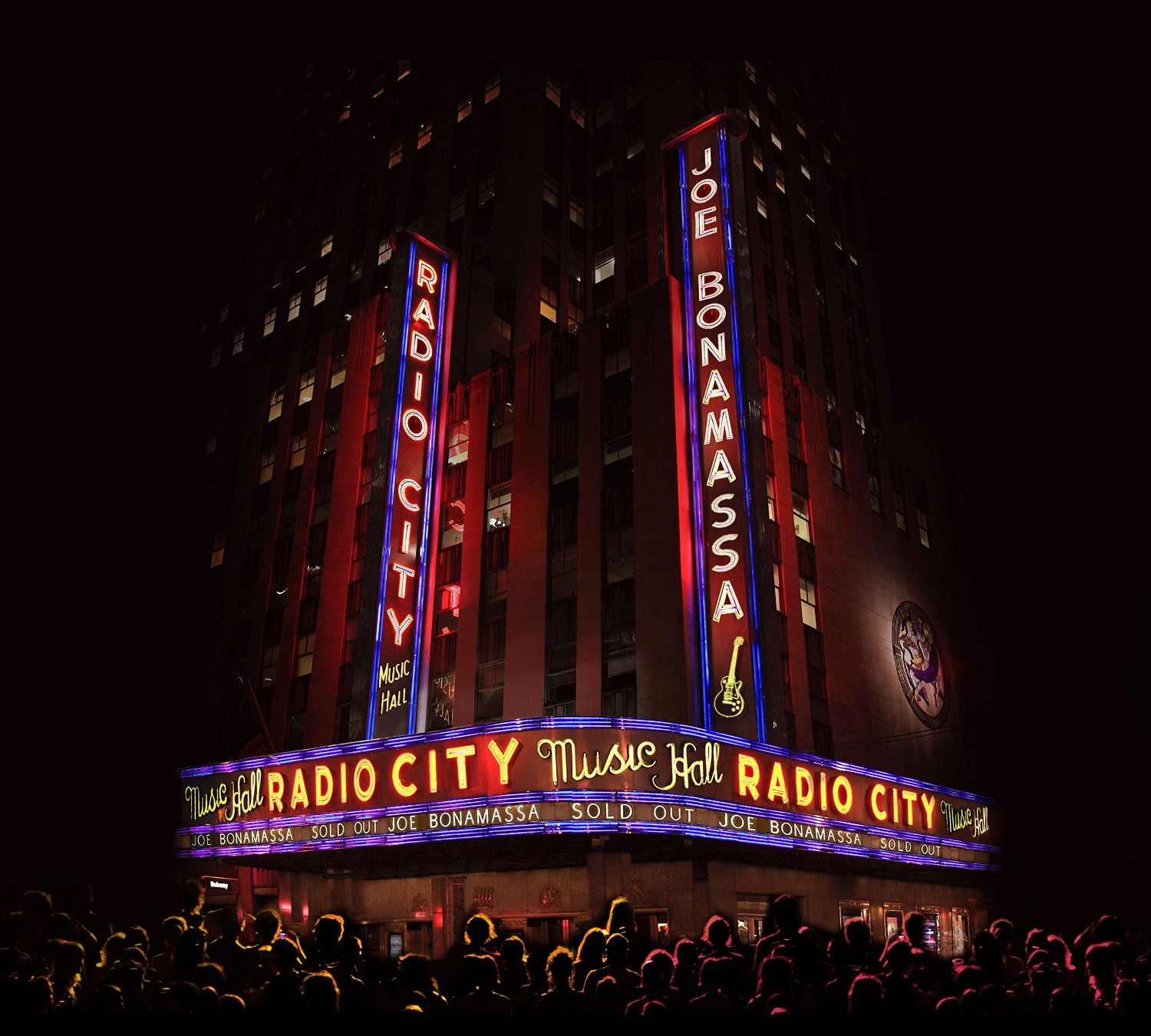 The hardest working man in music, the self-made blues/rock Titan, Bonamassa must have heard these comments a thousand times in his career. Music cliches aside, Live At Radio City Music Hall, his new live album (the 14th one in 13 years) offers a different take on the many abilities of the Guitar Virtuoso from Utica, NY.

From Bonamassa's personal perspective, this new live album has many significances. It is the Grand Finale of 36 months spent with his half-acoustic and half-electric band on Tour and also a dream come true, by playing in such iconic venue for a born and bred New Yorker like Bonamassa.

Given the importance of the event and the special location in his heart, Jo-Bo showcases his class and talent in many different ways, by re-dressing some of the songs from his latest studio album under form of more bluesy, folk or even funky shaped tunes. In the acoustic part of the show, with what Bonamassa called The Huckleberries part of the band, songs like Different Shades Of Blue or Happier Times dazzle the crowd with a new light.

The electric part of the show is equally intense. Bonamassa, maybe feeling a little bit the tension of playing on home ground, loses no time in onstage banters or indulging himself on long guitar solos. There is an excellent array of musicians on stage with him and the Guitar Maestro uses their skills and artistry in full. From the raw blues atmosphere of Double Trouble (sadly absent from the cd tracklist) to the rampant blues/rock of One Less Cross To Bear, a new track, in which the Horns Session adds an extra spice to the swaggering sound of this fabulous tune.

Many underestimate a vital point, about Joe Bonamassa. He is not just a hugely talented guitarist but he is a very good singer too. The closing version of So, What I Would Do?, offers one of the best vocal live takes this artist has ever given in his long and glorious career. The standing ovation from the crowd, in the end, is totally deserved.

The Radio City Music Hall live recording is, perhaps, one of the best live albums Bonamassa has recorded. There is a real desire and drive, from the American Guitarist, to showcase his knowledge and understanding of different music genres, without falling into the temptation to play his hits over and over again. And he certainly succeeded in doing so. 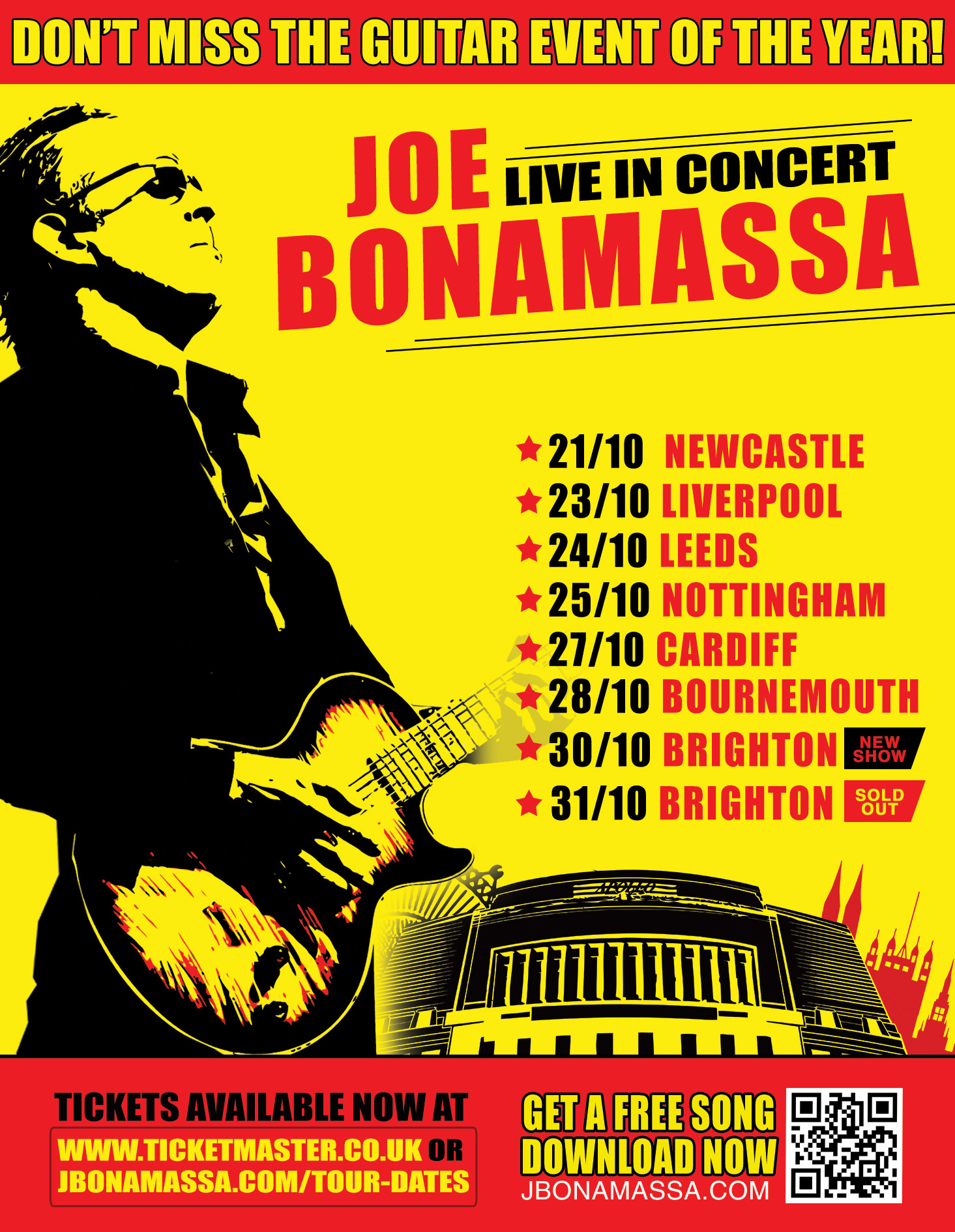