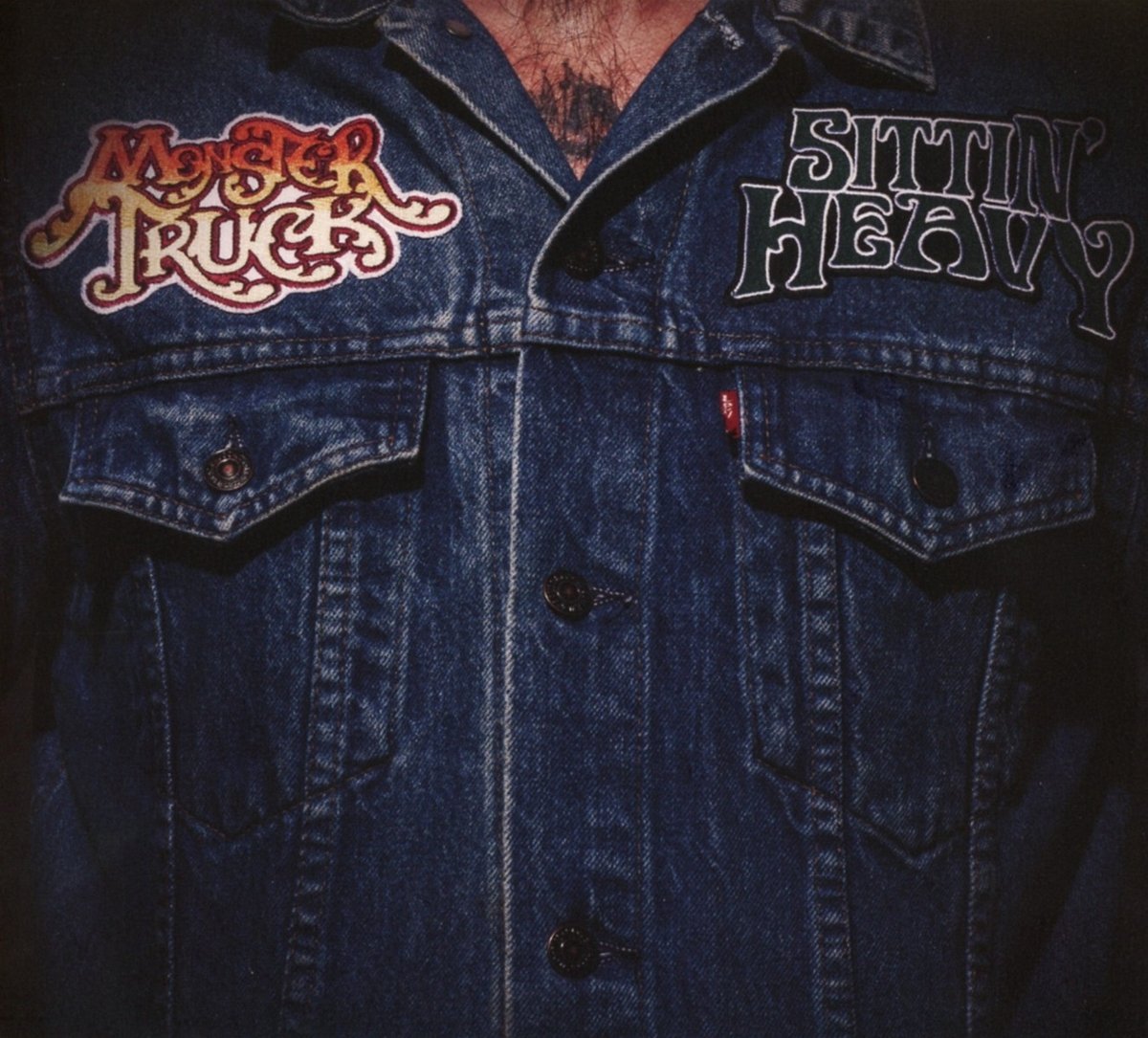 Since their 2013 debut album Furiosity, the Canadian Hard-Rock band Monster Truck has been building a steadily high reputation in the rock circuit.

By supporting artists like Alice In Chains, ZZ Top, Slash and Rival Sons, amongst others, in the last few years, Monster Truck have learned very well how to refine and improve their already thunderous sound on this second offering, Sittin' Heavy, with surprising results.

Many rock bands have the tendency to indulge themselves on long guitar solos, where often lyrics might not be strong enough on their songs but this is not certainly the case of Sittin' Heavy.

The sound of Monster Truck is more organic than many more other bands around. The songs have got all the elements that a true rock band should have. The interplay between all the band members, sonically and vocally never fails in any moment of the album, giving to the whole record an extra added value.

Sittin' Heavy packs a memorable punch in the career of the Canadian quartet. The album shows all the different rock roots of the band and showcases big choruses, a solid lyrics' structure running through the whole record and an extraordinary sonic versatility.

The opening is powerful, in your face, with the fist-punching rhytm of tracks like Why Are You Not Rocking? and Don't Tell Me How To Live. Both songs constitute a true statement of the band's message about living life one day per time, always at the very best.

One of the great skills of Monster Truck is to be able to surprise the listeners when it is less expected. The song For The People takes you to a rock ride from Ontario to the US West Coast, with a foot-stomping, Lynyrd Skynyrd sound-a-like irresistible tempo. This track represents one of the best surprises of an album that shows constant signs of great musical maturity by Monster Truck.

The seductive sound of the ballad Black Forest slows temporarily the pace of Sittin' Heavy, but not for very long. Things Get Better is a swaggering tune, coloured with some beautiful bluesy tints provided by the excellent work of Brandon Bliss' organ.

The Enforcer is another highly entertaining moment of the album. The tune travels at the speed of light, with big choruses and an infectious, almost Marilyn Manson-esque drumming style that Steve Kiely provides beautifully on this track.

Enjoy The Time, the album's closer, sums up completely what the message of Sittin' Heavy and the band is all about. It's a ballad about cameraderie, good times and living for the moment, because tomorrow is a total uncertainty.

Sittin' Heavy is an album that gives real justice to a band that has been working hard and intensely to achieve the outstanding result they reached in this album. Monster Truck are back and they are here to stay for many years to come.