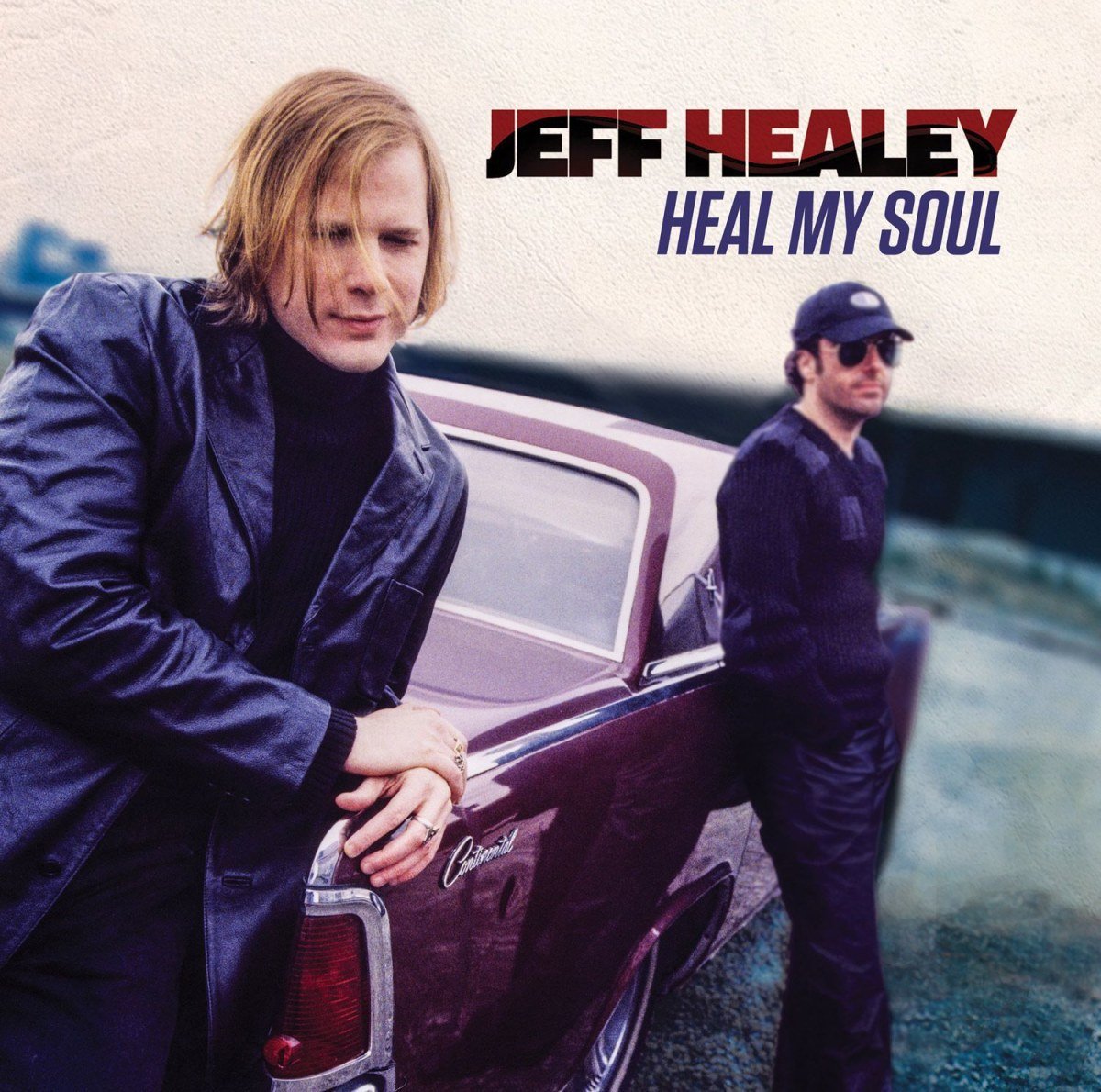 When Jeff Healey passed away in 2008, age 41, because of a sarcoma cancer, the world of music lost prematurily another of its most talented disciples. One of the greatest blues/rock giants of the last quarter of the century, Healey had been writing and composing music even in the hardest moments of his fight for survival. Music that, rather unfortunately, never saw the light of the day for almost 20 years, until now.

Heal My Soul is a full-length new album that includes 12 brand new songs from this formidable artist. Thanks to the determination and the passion of Cristie Healey (Jeff's wife) and Roger Costa, one of Healey's closest friends, we finally get the chance to hear what this prodigious guitarist and songwriter wrote between 1996 and 1998, a period in which the relationship with the members of The Jeff Healey Band was falling apart.

Frankly, there are moments on the record where Healey has never sounded any better than this. The extraordinary capacity of the Canadian-born artist to adapt his ability and talent in different music genres erupts all over Heal My Soul. The Multi-Grammy nominated guitarist and songwriter can play whatever he wishes to and still, everyone will be able to recognise his trademark sound.

When he rocks, he really rocks. The thunderous Please contains some of the best guitar parts Healey has ever written. Same goes for Temptation, a tune that starts gently with an acoustic guitar line, to then explode into a furious sonic rock attack, with Healey's voice sounding as powerful as it has ever been in his career.

Put The Shoe On The Other Feet is a pure funk feast, in which Healey dazzles the listener by leading superbly the tune through the blasting sound of his guitar.

Even when he goes acoustic, Healey is able to create an extraordinary intensity. All The Saints is such a superb tune in its simplicity and the demonstration that true artists don't need anything more than their guitars and voices to create atmospheres able to go straight to the hearts of the fans.

Despite minor glitches in a couple of tracks of the album, not related to Healey's material but more to production and mixing aspects, Heal My Soul shows an artist at the peak of his creativity and reveals to the new fans why Healey has been one of the most influential and original guitarists for almost three decades of blues and rock.

On 25th March, the album's release date, Jeff Healey would have turn 50. Heal My Soul is the tastiest birthday cake he has ever baked. Happy Birthday, Mr. Healey, we truly miss you.