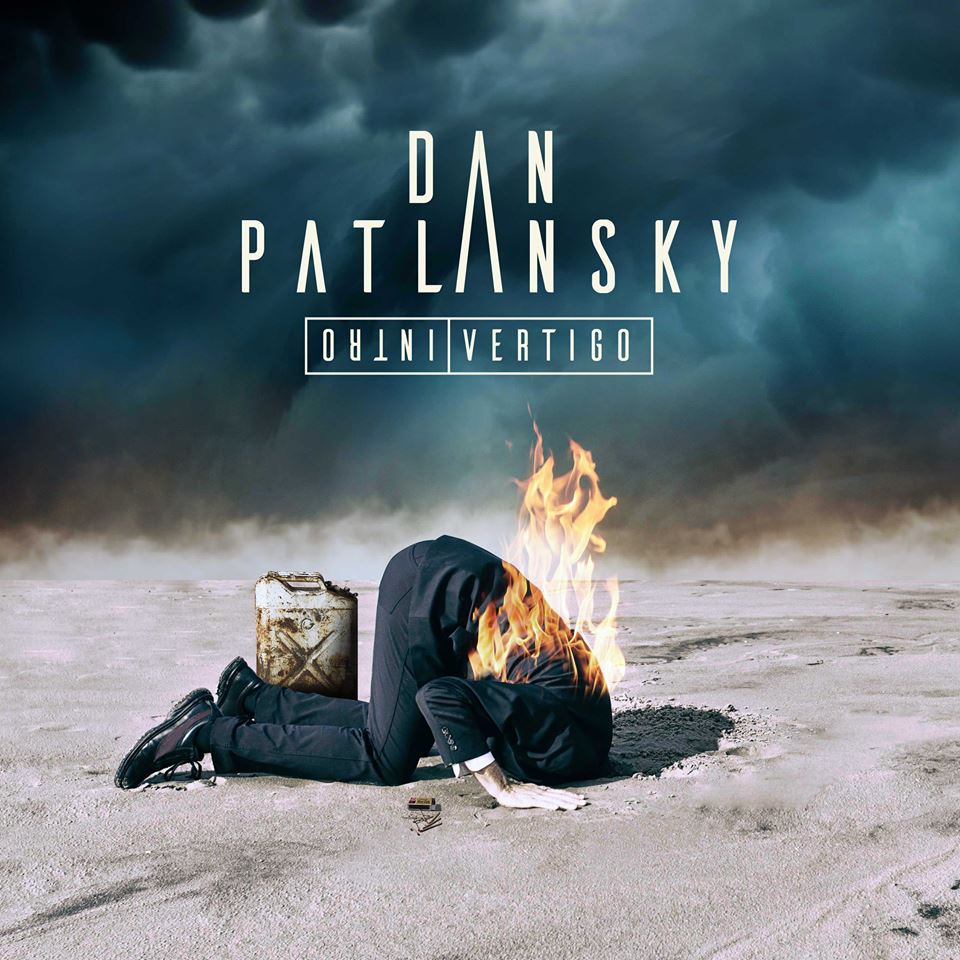 It must have been not easy for Dan Patlansky to deal with pressure and expectations for his next record, after all the praises that the South African artist received back in 2014 by the music press and fans worldwide for his album Dear Silence Thieves.

Despite all this, Patlansky delivers instead one of his most interesting, intense and compelling records to date with Introvertigo, a collection of brand new songs showcasing a well-crafted blend of rock, funk and blues that will grab the listeners' attention by the neck straight from Track 1.

The South African guitarist and singer/songwriter shows his big respect for many artists on his new record, from Stevie Ray Vaughan to Rage Against The Machine almost in an effortless kind of way, flying with his guitar through different decades of music thanks to his enormous talent. Tracks like Run, which Patlansky performed several times prior to the record release whilst touring with Joe Satriani, the closing Queen Puree and Sonnova Faith are a true homage to the 90's rock era and they are wild, thunderous and played with incredible ability and swagger by Patlansky and his band.

Theo Crous is, once again on Introvertigo, in the driving seat not just as a producer but also as a musician and provide an excellent support to Patlansky's wall of sound on tracks like the slow number that it's Loosen Up The Grip. Together with Crous, it is also important to cite the merits and great work made by Patlanski's musicians on the album. Clint Falconer on bass guitar and Andy Maritz on drums are as eclectic and polyvalent as humanly possible, no matters what genre's played and constitute the ideal backbone to any musicians on the planet.

Dan Patlansky's work on Introvertigo, both as a guitarist and as a songwriter, reaches new highs on this album. The level of his artistry as a guitarist goes up a couple of notches, even more than on the universally acclaimed Dear Silence Thieves. The clever combo of acoustic and electric guitar on Heartbeat is phenomenal, the bluesy Poor Old John and that beautiful slow number that is Still Wanna Be Your Man contain some of the best guitar riffs Patlansky has ever done in his career.

From a songwriting point of view, Introvertigo has got several gems too but the shiniest one of such gems is certainly the song Western Decay. The tune is about the loss of overall values in the present society and one can almost read between the lines of Patlansky's personal feelings not just as a human being, but also as a father, worried for his children about the future of this crazy, modern world.

Introvertigo is a great step ahead for Dan Patlanski's career and showcases not just his great talent but also an artistic maturity on many levels. This record is the musical consecration of a hard working artist that, like the finest bottle of wine, gets better and better with each passing year.

Introvertigo is out now and can be purchased on Amazon

"Buy a CD, protect the future of music"