A Thesis On The Ballad (EP) - Jack Hues And The Quartet 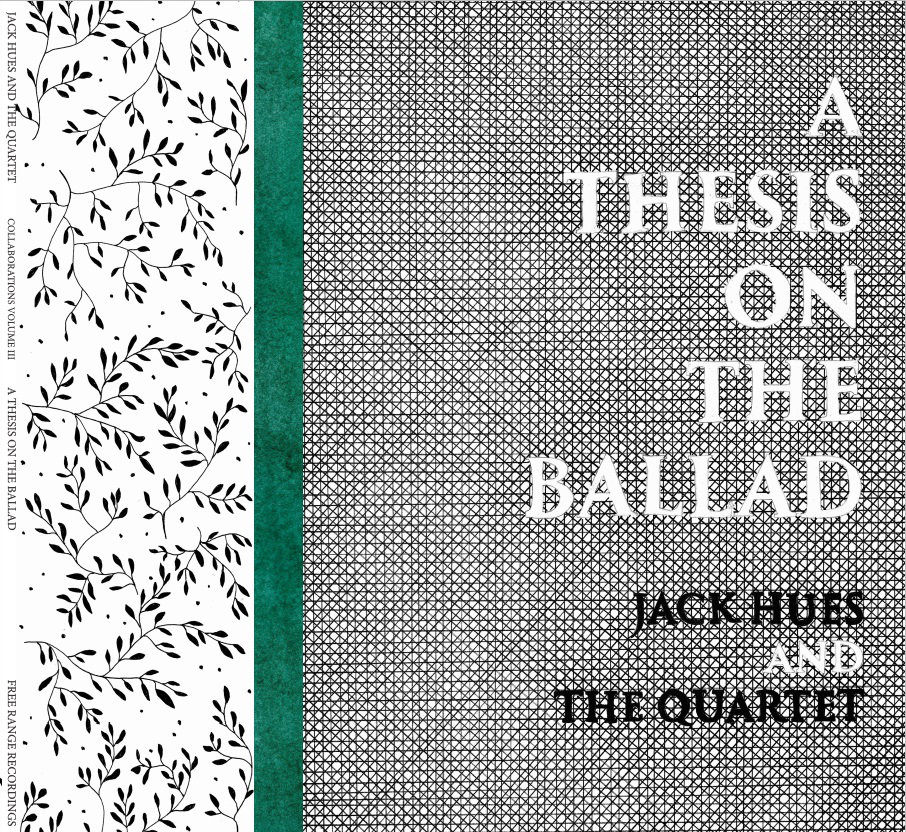 When poetry and music work side by side, the results cannot be less than spectacular. On their new EP called A Thesis On The Ballad, the Canterbury-based avant-garde band Jack Hues And The Quartet delivers musically, works of the poet Kelvin Corcoran in 6 astonishing mesmerising tracks.

The EP, is Volume 3 of an intended record trilogy written with a selected group of poets. This is the first one, whilst the other two parts will be released, according to the band's website, later this year.

A Thesis On the Ballad is a set of poems written by Kelvin Corcoran, from which Jack Hues took inspiration and created the six tracks on the album. He wrote the music to Corcoran's lyrics in 2 hours in just one day. The record is a journey of love, sadness, hope and mysticism in which Hues and The Quartet, with their artistry, create wonderful harmonies suspended in time and space, making the album become an ageless masterpiece.

Every song on the album lives a life of its own and travels in different territories. From the opener Barbara Allen, sweet and ethereal, with Liran Donin on double bass and Sam Bailey on piano creating the best possible musical carpet to Hues' soulful vocals, to the catchy An Expanse Of Water, perhaps the most up-tempo track of the album.

One of the greatest strengths of this project is in the excellent skills of each individual musician, able to showcase their craftmanship on each tune, adding elements of great finesse on an already exquisite record.

Even when Jack Hues and The Quartet march into haunting musical territories, such as in the instrumental The Truth, one can still perceive the nature of the band's project, to be able to create atmospheres and unique sensation through the power of the music.

A Thesis On The Ballad is a record to cherish, because it combines two of the finest arts in the world. Full credit to Jack Hues And The Quartet for believing in their music vision and in one of the finest projects of 2016 so far.

A Thesis On The Ballad is out now and available in CD, vinyl and download via Bandcamp and download only on Amazon