Sari Schorr - A Force Of Nature 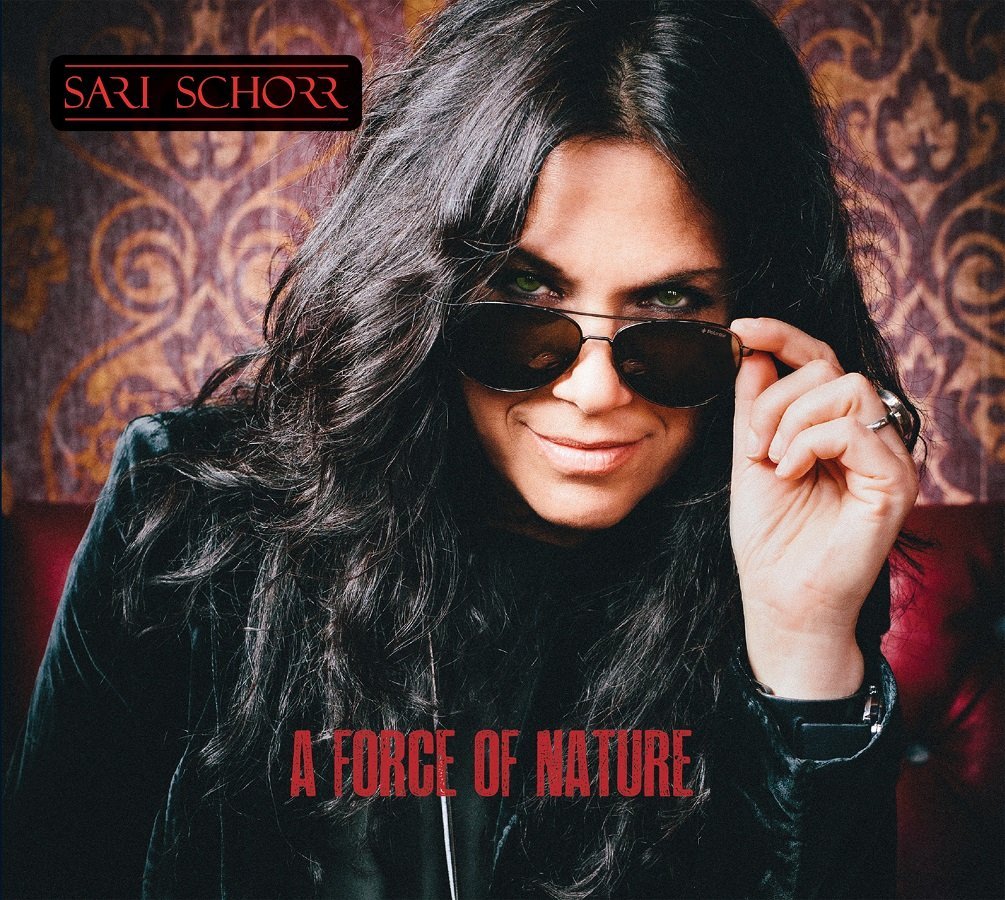 A Force Of Nature is, by far, one of the most long-awaited debut albums worldwide for a music artist. This goes not just for blues or blues/rock lovers but also for those who really understand and appreciate broad talent in its full expression.

When the New Yorker blues/rock singer Sari Schorr bumped into veteran producer Mike Vernon in 2015 (John Mayall & The Bluesbreakers, Ten Years After, Fleetwood Mac amongst the many superstars Vernon has produced throughout his career), she realised immediately that she had found the perfect match in understanding and enhancing her full potential.

The outcome, A Force Of Nature is a record that it's not just a play on words on Schorr's superior talent as a singer/songwriter and as a performer but also the best possible proof that Sari Schorr can be vocally challenged in any music genres and be able to pull it off anytime through her great artistry.

This debut album is a full display of the artistic artillery and the eclectic personality of this wonderful artist. Vernon's expert producing hand wisely allows total freedom and trust not just to the amazing array of tonalities that Sari Schorr is able to reach but also to her songwriting style.

A Force Of Nature is a record that catapults the listener in a musical journey of funk, blues and late 60's/early 70's psychedelic rock. The whole splendidly led by Schorr's powerful voice and supported by a number of highly skilled studio musicians, which includes guest guitarists of the calibre of Walter Trout, Innes Sibun and Oli Brown.

Lyrically, the album showcases at times themes about social responsibility very close to the heart of the American artist, such as physical abuses (Damn The Reason), prostitution (Demolition Man) or drug abuses (Aunt Hazel). In every occasion, even when it comes to sing songs not written by Schorr herself but by other artists, such as Work No More (written by Walter Trout) or in that outstanding version of the Lead Belly's classic Black Betty, Sari Schorr's delivery is impressive and convincing. A natural raconteur true and true.

To pick one or two songs from the album's setlist would be an injustice, because each song tells a unique story on its own, either musically or lyrically. As A Force Of Nature opens with the thunderous 60's bluesy sound of Ain't Got No Money, a lyrically dry "j'accuse" to the cynicism of capitalism in general, by the same account it closes with a simple and delicate statement to the importance of gratitude in life with the song Ordinary Life. The latter features, once again, another demonstration of the fabulous diversity of Schorr's singing style.

Many have labelled Sari Schorr, through the years, as a highly talented blues/rock interpreter. Through this debut album, the American artist has brilliantly proved that she is much more than that. There is a new shining star in the music galaxy. Her name is Sari Schorr.