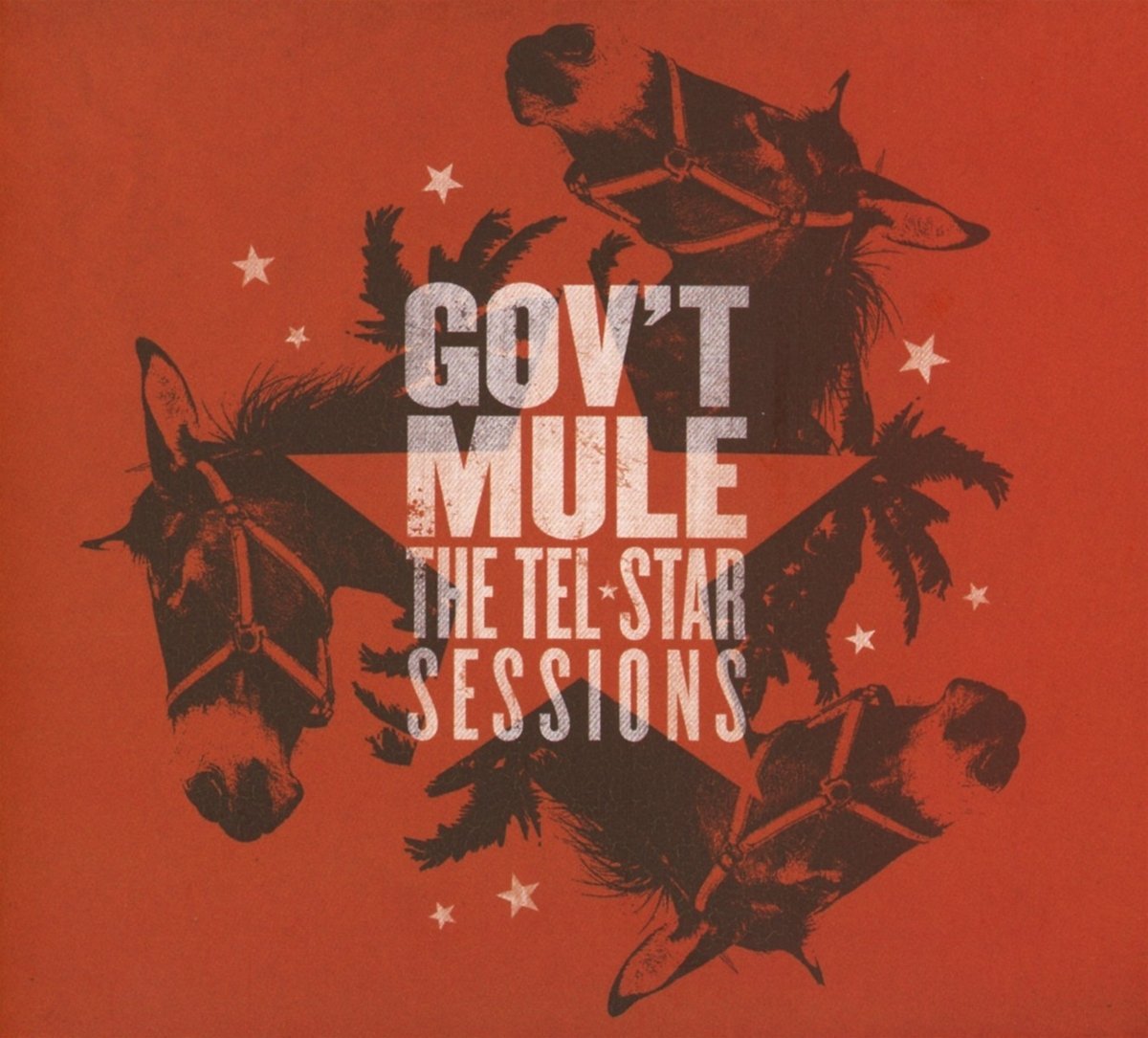 When it comes to create new musical emispheres, very few artists in the world are capable to do a better job then Gov't Mule. Back few years ago, while Warren Haynes, guitarist extraordinaire and Mule's frontman was digging into the vast music archive of the band, he stumbled by accident into the first ever demo sessions recorded by himself, Allen Woody on bass and Matt Abts on drums at The Tel-Star Studios back in June 1994 during the band's early days.

Haynes thought that the sessions recorded back then sounded so fresh and contemporary and that it was finally the time to release them to the world. A very smart decision from the Mule's main man.

The 10 tracks included in the Tel-Star Sessions offer so many interesting aspects about the way that the Gov't Mule have evolved sonically, through the years. There are so many different influences in the sound of the band, influences that vary from a 90's rock, almost grung-esque style, noticeable in a song like World Of Difference or the catchy Blind Man In The Dark to more blues-rock territories very close to the heart of the Mule's sound, like in the song Rocking Horse.

The sessions exude enthusiasm in the sound of the band and it's something that clearly emerges in the fantastic interplay between Haynes, Woody and Abts. The fluidity and creativity of their music style is so natural and instinctive that even other artist's songs that they cover on the album, through the Mule's unique delivery, go up to another level of beauty. The Free's classic Mr. Big and the ZZ Top's incandescent Just Got Paid, songs that often appear in many of the Mule's live shows are as perfect as the original, though made even more special by the fabulous interplay between the band members. An interplay so harmonious to be able to reach incredible peaks of great artistry in the middle sections of those two tracks.

Even when the Mule cover slightly less known tracks, like the splendid 1951's Memphis Slim masterpiece Mother Earth or Willie Dixon's The Same Thing, the results are still beyond brilliancy. Hayne's vocals, particularly on Mother Earth, are some of the best that the American artist has ever recorded in his career with the Mule.

The Tel-Star Sessions is an important album, both for old and new fans of the Mule. It's a record that tells the listeners where the sound of the band came from and, most importantly, it shows the way that Gov't Mule have elevated, through their craftmanship, the concept of alt-rock transforming it into art-rock instead. And where there is genuine art in constant movement and evolution, that is the place in which you will find Gov't Mule.