You can always detect when an artist truly feels the music within and is committed to it, either when playing on a studio album or in a live performance. There are certainly not many musicians out there able to do that as well as Albert Castiglia, combining artistic honesty, passion and integrity with so much genuine talent, either when he is recording a studio album or when he's playing live.

Castiglia's new record is called Big Dog and it is, without a shadow of a doubt, the pinnacle of his career so far and the perfect portrait of an artist in constant growth. Produced by a giant of the genre, his lifelong friend, fellow guitarist and singer/songwriter Mike Zito, Big Dog reveals many different angles of Castiglia's artistry, both as a guitarist and as a singer/songwriter.

The Florida-based Guitar Prodigy is one of the most inspired and eclectic blues/rock musicians of the current blues/rock music scene and among the very few artists able to cleverly add, here and there in his songs, little funky sections to his unmistakable high-fuelled guitar style. As he so well does, for example, in the album's opener, Let The Big Dog Eat. 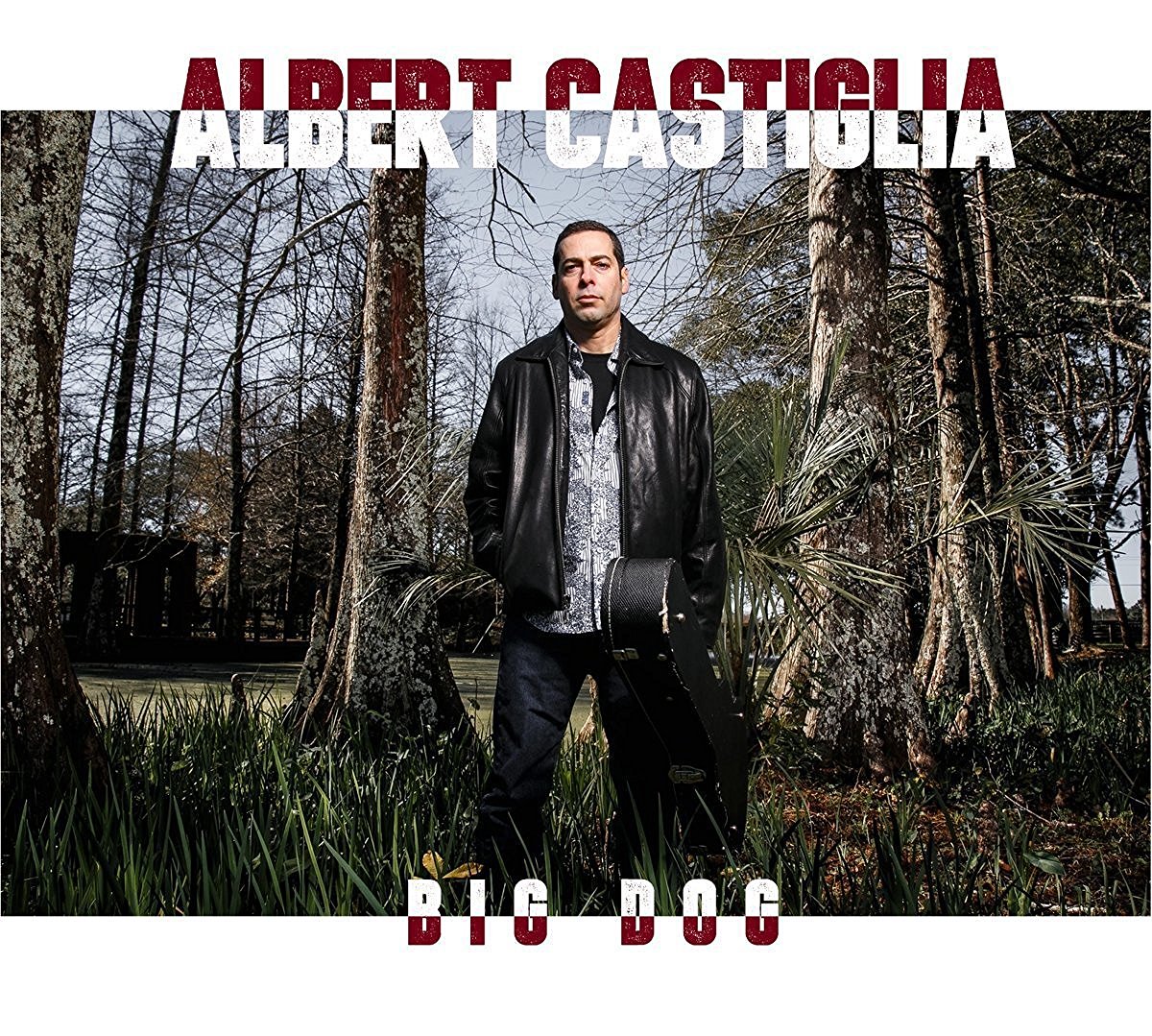 Big Dog is an album that doesn't just pay tribute to Castiglia's craftmanship as a guitarist and the beauty of his almost primitive and pure playing style but it features also an artist at the top of his game as a singer. Rarely, in any of his previous albums, Castiglia had sung with such power and intensity as he so wonderfully does in many occasions on the Big Dog album, especially in songs like the Luther Allison's cover version of Browning At The Bottom or the splendid and soulful closing track of the album, Somehow.

Albert Castiglia is also an excellent lyricist and storyteller, either when his stories are tinged with sarcasm towards young artists incapable of living the hard life On The Road, like in the energetic, foot-stomping Get Your Ass In The Van or when he candidly talks about how he fell in love with Florida in the tune called What I Like About Miami.

There are so many great songs in Castiglia's new album. His personal homage to Junior Wells, Bluesman Extraordinaire that took Castiglia many times together with him on tour, in the early days of Castiglia's career, is absolutely sublime. Castiglia's take on Where Did I Go Wrong is absolutely impeccable and, among the fine job of all the studio musicians playing on this tune, it's important to underline the outstanding support of Lewis Stephens on Piano and Johnny Sansone on Harmonica.

Almost created as a natural segue of Luther Allison's cover on the album, the track that follows, Where The Devil Makes His Deals is a fascinating and somehow sinister blues tune, which features Castiglia's best lyrics of the album and enhances, once again, the Guitar Virtuoso's great artistry, beautifully complemented by another stellar performance on Harmonica by Johnny Sansone.

Big Dog is one of the most pleasant surprises of 2016. It's a record that celebrate Castiglia's love for music in many different forms, through the heart and soul of an artist whose talent and artistic integrity is never in doubt in any moment of the album. Albert Castiglia plays and feels the music using the same approach he does in his personal life. Intensely, passionately and always with a big smile on his face. The attitude that separate true artists like him from fake one.

Big Dog is out now and it is available via Ruf Records
"Buy a record, support the artists, preserve the future of music"