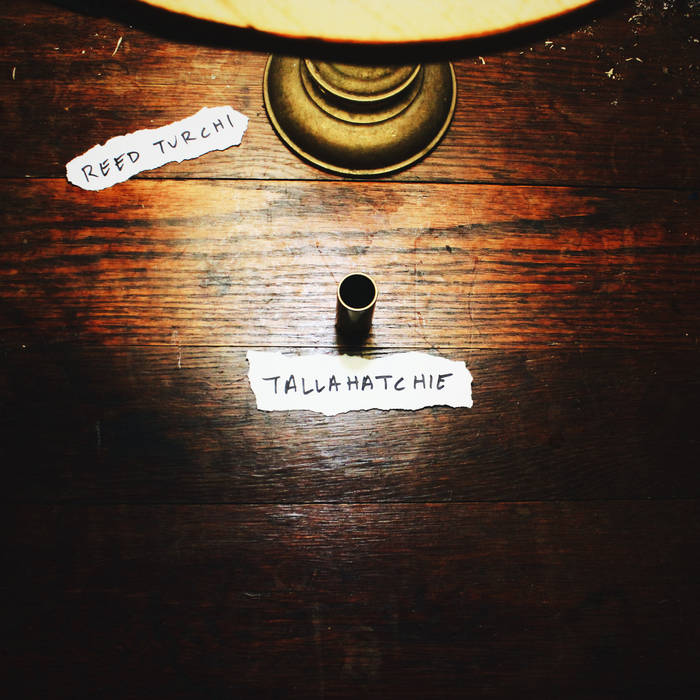 A man sitting on a floor playing blues, it cannot be any more simpler than that. After last year's splendid release of his best album to date, Speaking In Shadows, the American guitarist and singer/songwriter Reed Turchi returns to his first love, the blues, through his new, acoustic album called Tallahatchie.

The album is a total stripped-down one and pays tribute to one of the biggest, most inspirational music fonts ever for the American artist and his love, in particular, for the Mississippi HIll Country Blues. Turchi has always been throughout his career and still is, a musician whose genuinity and artistic honesty has never been in discussion and Tallahatchie is no exception. Through this album, whose title is inspired by the name of the river that runs through North Mississippi, Reed Turchi pays a respectful homage to some of the fathers of the genre, like RL Burnside, "Otha" Turner and Mississippi Fred McDowell.

The choice of the songs covered by the delicate, still very intense sound of Turchi's slide guitar is well balanced. His vocals throughout the album are mostly whispered, like someone that wants to accentuate more the devotion and the significance of those songs for the artist himself, rather than trying to make his own stamp on them.

Turchi underlines beautifully, through the songs covered on Tallahatchie, the different sides of the artists he has decided to cover on this record. as, for example, RL Burnside's more funny side on the track Skinny Woman (...I don't want a skinny woman, her meat don't shake...All she ever do is to walk up and down) and the slightly darker one, as in the Turchi's beautiful rendition of Like A Bird Without A Feather (....Well, you know, sure as I shot my baby, but I did it because she did me wrong...).

There are many more and equally intense performances in Turchi's new album. It's definitely worth to mention two of Mississippi Fred McDowell's classics, You Got To Move and John Henry, both delivered by Turchi's voice and his slide guitar with the class and the charisma of a perfect Blues Troubadour.

Tallahatchie is an album that goes beyond the pure and simple love for the traditions of the Hill Country Blues. It's the most sincere labour of love possible of a musician that has never forgotten where his musical heart belongs to and always will.