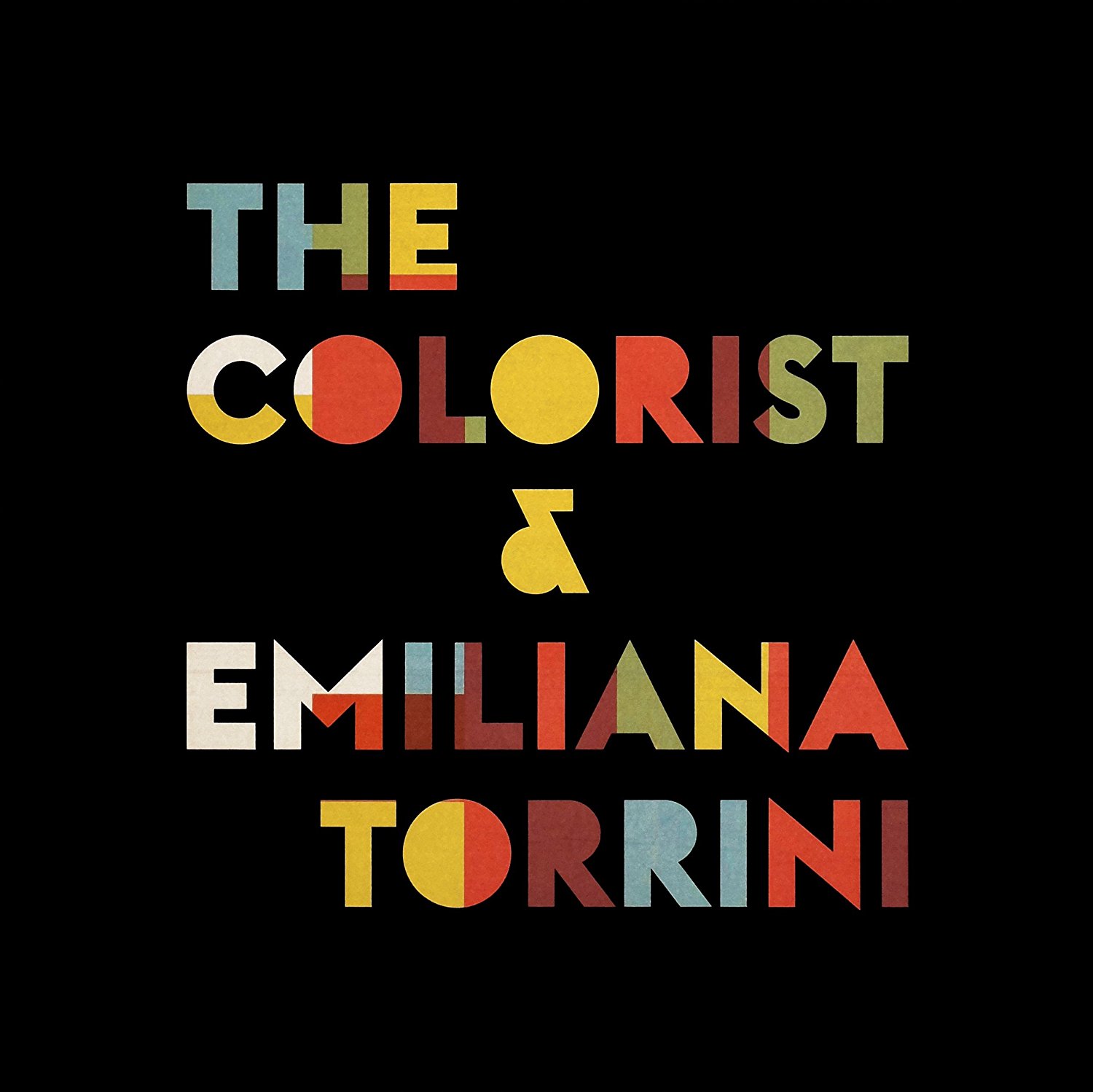 One of the greatest things about Emiliana Torrini is that she has always done what she wanted, in her career, without sticking to a musical path set by record labels or music press expectations.

Throughout the years, Torrini has not just revealed herself as an intelligent songwriter and a very talented singer but also as an acute observer of the worldwide music scene, paying attention especially to alternative ways of expressing such a sublime art form, which is music.

There is no wonder, therefore, that the Icelandic artist, for her new release, has decided to collaborate with the Belgian orchestra The Colorist, a project born in 2013 by a group of skilled musicians, combining classical instruments with self-made one. For someone like Torrini, always searching for innovative grooves and vibes, collaborating with The Colorist was an inevitable path to follow, a true musical marriage made in heaven.

The outcome, a live recorded album simply called The Colorist & Emiliana Torrini, is a fascinating sonic diary of Torrini's songbook, a journey throughout Torrini's career that includes some of the finest songs belonging to her repertoire, plus a brand new tune called When We Dance.

The most fascinating aspect of the album is the way that Torrini and The Colorist have re-dressed the Icelandic singer/songwriter songs, combining elements of new wave, ambient and avant-garde with Torrini's unique voice, a voice that gets better and better as the years go by.

The whole performance recorded is, frankly, worth in its entirety even for someone that has never heard the Icelandic artist's songs before. Her songs dig deep into the human hearts and souls and everyone listening to this album can be easily identify themselves in one of the many states of mind or inner feelings expressed by the creativity of this superb artist.

The Colorist, musically, create the perfect, otherwordly background for such feelings and states of mind, starting from the fascinating, syncopated rhythm they create for Blood Red to the beautiful waltz adaptation made on the song Serenade.

The setlist of the album offers several surprises, from the new song When We Dance, containing also a sweet excerpt coming from a conversation between Torrini and her son ("mummy, when we dance together our minds shine") to a tune called Nightfall, something that Torrini wrote in 2014 with an artist called Kid Koala for the soundtrack of a movie called Men, Women & Children, very rarely performed live.

The Colorist & Emiliana Torrini album is evocative, emotional and the songs included in this remarkable live performance fly in the air with the lightness of a feather. A superb, timeless record.