Eric Gales - Middle Of The Road 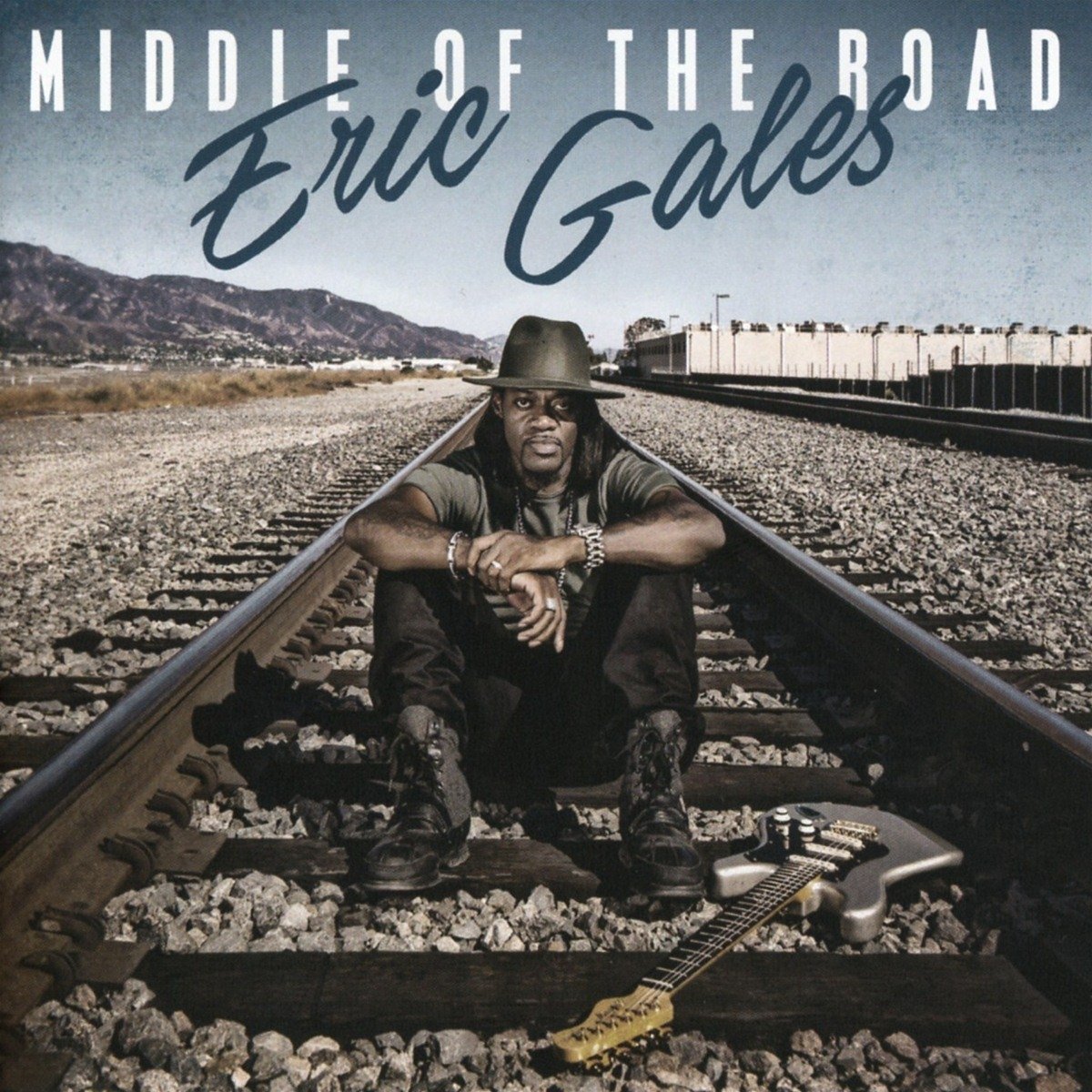 Sometimes you have to hit the ground really hard to understand and appreciate who you are, where you come from, what you have and what you can be. When, back in 2009, prodigy guitarist, singer and songwriter Eric Gales was detained in prison for possessions of drugs and a weapon, the world must have fallen on the American artist's shoulders like a ton of bricks. That was a time in which Gales regained, during his detention, the will to be not just a better person but also to learn to focus on what Mother Nature had gifted him with, his enormous talent as a musician.

Almost 8 years along the line and Gales has now fully embraced this new-found philosophy of life. The 2011 album Transformation had shown already very promising signs of an artist willing to claim again full music royalty through a well-crafted record but his brand new album, Middle Of The Road, pushes definitely and very deservedly Gales right back to the olympus of music business.

Gale's new album contains those elements that masterpieces are made for. The Memphis-born artist brings to Middle Of The Road a sonic artillery of enormous quality. One of the most complete multi-instrumentalists of this generation, Gales shows his phenomenal skills and artistic stature not just on his most favourite instrument but also on bass, by playing all the bass parts of the album.

Lyrically, this is the most personal and disarmingly honest album that Eric Gales has ever written throughout his glorious career to date. Middle Of The Road tells the story of a man that goes through thick and thin, from a time of his life when addiction was taking him away from music, friends and family right to the difficult journey he then embraced to become a better man and musician again. 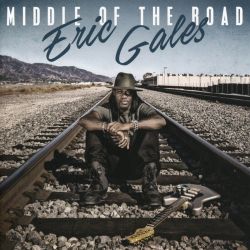 Frankly, Gales has never sounded any better than on this album too. His guitar sound can be at times fast and furious, or slick, sometimes tender and warm at the same time. The way Gales creates layers of sound in his music by introducing elements of funk, blues, rock and R&B at the same time and assemble them together is something that very few artists in the world are able to achieve in the same creative and intense style that Gales does.

To find a dull moment on the album is a titanic and impossible challenge to fulfill and the same goes in focusing to try and find just one or two highlights on Middle Of The Road, because the whole record is a series of highlights one after the other. Record Producer, Bass Man Extraordinaire and Gale's old friend Fabrizio Grossi, has certainly managed to enhance to perfection the talent of the guitarist and singer/songwriter through his producing skills, during the recording of Middle Of The Road.

As a singer too, Gales gets better and better as the years go by. Been So Long and Help Me Let Go show such maturity and depth in his vocals. The guitarist's singing style is so amazingly diverse, moving from wild to warm in the blink of an eye, depending by the musical texture and the tempo of the song he sings.

Even the impressive list of Special Guests present on the album, that includes Blues/Rock Superstar Gary Clark Jr., Eric's brother Eugene, and the 16-year-old guitar sensation Christone "Kingfish" Ingram doesn't detract the attention from the painstakingly work done by Gales on this album on many levels. His multi-language guitar speaks the clearest and sharpest musical Esperanto with crystalline class, on Middle Of The Road.

Eric Gales is one of those very rare musicians able to leave their own stamp on anything they play or sing, thanks to his unique performing style, a skill that just the greatest artists in the world possess. His syncopate rhythms, the swagger, his attitude to music, the power of his guitar are all elements beautifully incorporated in Middle Of The Road. Gales takes every tune to the jugular and gives his special, magic touch to it every time. The King Midas of funk and blues/rock is back with the album of a lifetime.