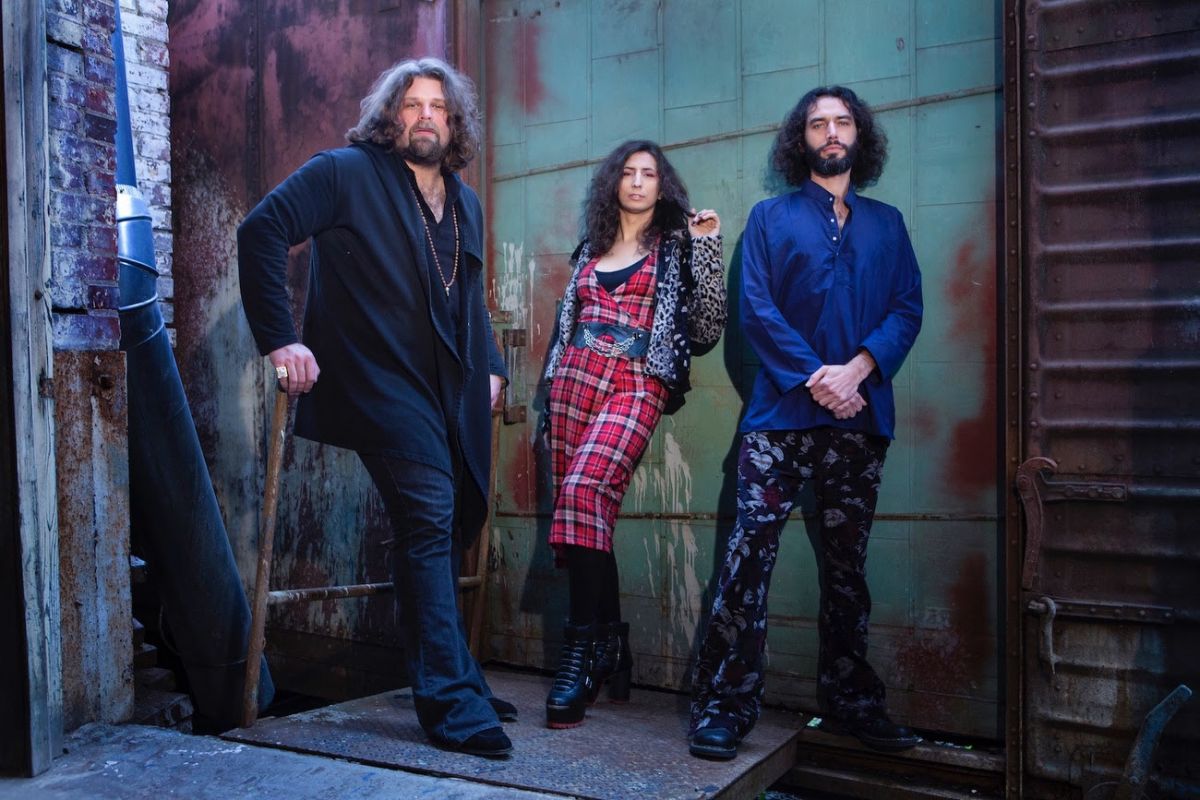 There are times, when listening to a new record, that all that a music lover needs is just to press the "Play" button on his Hi-Fi and let the music flow. It's that magic that sadly happens very rarely nowadays, in modern music.

This kind of magic is what fortunately happens in the new album of the Texan-born artist Jarrod Dickenson called Ready The Horses, a record whose musical tones and tinges travel in the air as light as feathers, thanks to Dickenson's artistry. Recorded live onto a 2 inches tape in what would be, in modern music terminology defined an old-fashioned way, Dickenson manages brilliantly to capture, in the 10 songs included in the album, the power and the depth of his voice and the intensity of his songwriting style.

Ready The Horses is a magnificent semi-acoustic journey into Soul, Americana, Country, Folk and Blues, where the Texan artist showcases a great, unique vocal variety that can be, perhaps, better described as a perfect crossover between the singing styles of fellow artists like Ray LaMontagne and Tom Waits.

Dickenson's narrative style is very chilled and laid back, his musical vignettes carrying the artist's personal views about love, relationships, failures and successes through a series of excellently crafted songs.

Supported by an array of highly skilled studio musicians, including his wife Claire on backing vocals on the ten songs comprised in Ready The Horses, Dickenson offers his absolute best as a songwriter and a performer in the most stripped-down tunes of the album, like California, A Cowboy & The Moon, Your Heart Belongs To Me and the closing I Won't Quit.

The singer/songwriter is not, though, just a truly great balladeer but also a high connoisseur of music overall. He cleverly balances the vibes and the tempos in Ready The Horses, alternating to the more tender moments of music, as the ones aforementioned, with some highly entertaining numbers, like the foot-stomping Soul-infused Way Past Midnight or the Bluesy opening tune, Faint Of Heart.

Ready The Horses is a record that exudes beauty, honesty, simplicity, style and great class. Most importantly, it displays in full the vast potentials as a singer and as a songwriter of a greatly talented artist like Jarrod Dickenson. A timeless record of love for music, for people and for life.