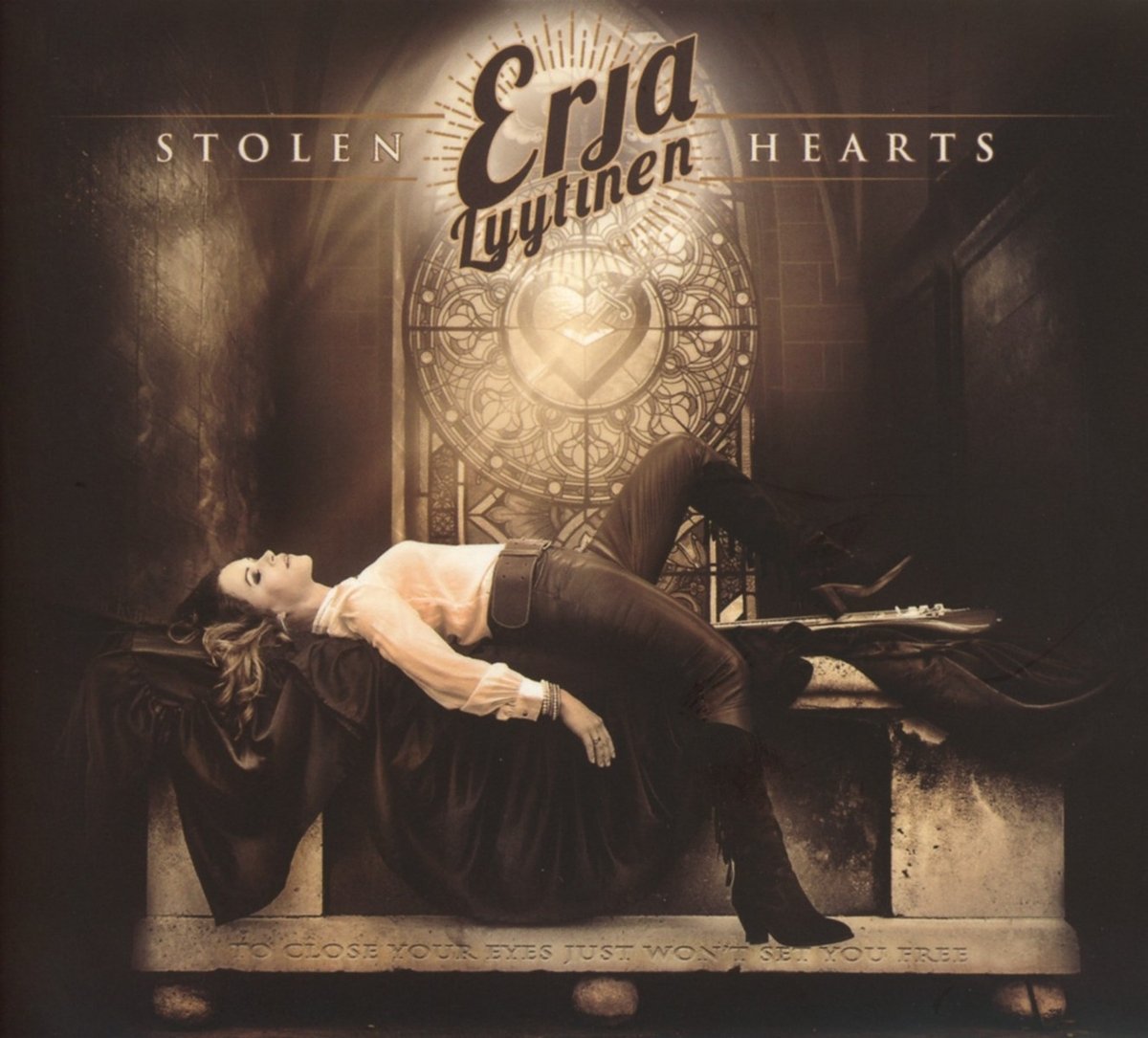 Scandinavia is a part of the world that keeps producing music artists of incredible level releasing records of remarkable quality. One of those many great artists is, without a doubt, the Finnish Blues Queen Erja Lyytinen which, at her 10th studio album, releases one of her best and most mature records of her whole career to date.

Stolen Hearts, Lyytinen's new album due to be released on 7th April, reveals new and fascinating sides of the Finnish artist's musical vocabulary. It's a record that digs deep, from a lyrical perspective, into several takes about love, the way in which it is lived, profoundly or irrationaly, wildly or tenderly.

Whilst the theme about love is what maintains Stolen Hearts a cohesive record from a songwriting aspect, it's when the time comes to provide the sonic ground to Lyytinen's lyrics that the fans are in for an irresistible musical rollercoaster.

The album is a musical caldera of R&B, Rock, Funk, Blues with even tinges of Jazz included at times. Although the pastiche of genres may sound incongruent to Lyytinen's Blues roots, it is surprisingly wonderful to hear instead how well and cleverly the Finnish artist adapts, to each of her songs, a different vibe or a musical tone, depending by what Lyytinen wishes to express in her lyrics, dressing each tune appropriately in the best way possible.

Erja Lyytinen is in great form on her new record. Stylistically, her guitar playing on Stolen Heart is impeccable and the album contains some of the greatest guitar solo ever recorded by the Finnish artist. One example for all is the monumental solo that Lyytinen executes on Black Ocean, a 7-plus minutes tune with a strong Rock accent, where this incredible guitarist showcases in full her phenomenal skills. 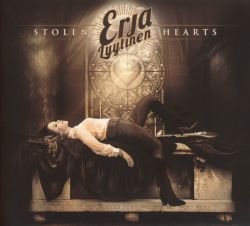 The quality of Lyytinen's artistry emerges in different shapes and forms on each individual track included on Stolen Hearts. In the song called Slowly Burning, for example, she set the scene perfectly to what are, perhaps, her darkest lyrics on the album about burning out relationships through a fabulous and inspired slow-tempoed Blues. In another very fine tune like Love Laboratory, suspended musically between Funky and Ambient, Lyytinen allows her unique and eclectic voice to take center stage, showing how talented she is also as a singer. A great display of clever song-writing, musical arrangement and guitar ability fused into one.

Stolen Hearts is an album of great quality both musically and lyrically. While in the past the Finnish artist has strongly accentuated her passion for Blues on most of her previous material, with this record Erja Lyytinen has finally shown to the world her artistry at 360 degrees. This might as well, at least surely for Bluebird Reviews, Lyytinen's personal masterpiece.