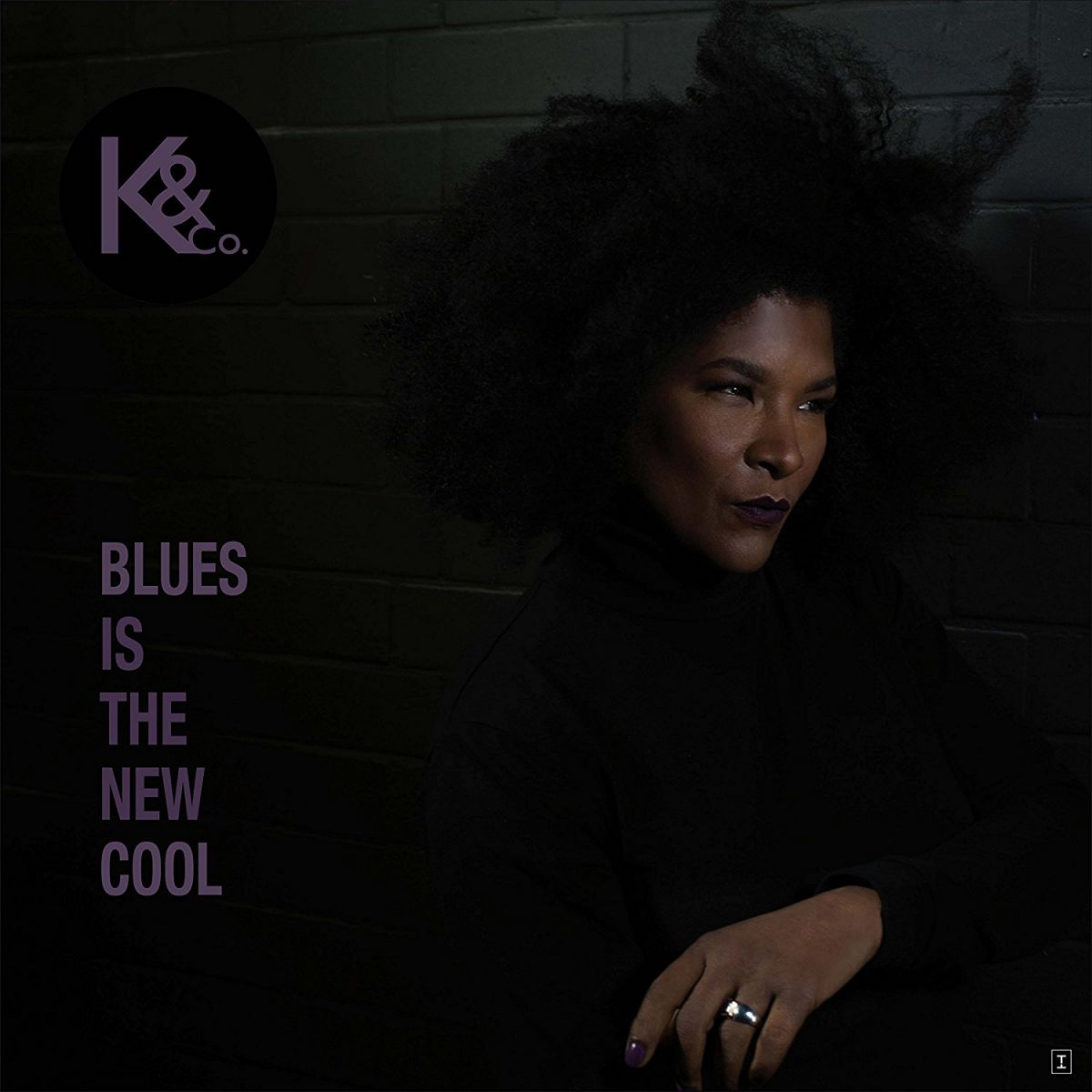 Some may call it "the new sound of Urban Blues" but to define Urban Blues a body of work like Blues Is The New Cool, the new album from London-based band quintet Kat & Co. is a big understatement. Where their 2013 debut album I Kat The Blues showed hints of a different and interesting method to approach and fuse together genres like Jazz and Blues, Blues Is The New Cool is instead a much more refined and mature work, with new layers of sound applied to a music formula that, with this second album, is taking definite shapes and forms.

Kat & Co.'s second album is the body of work of a truly solid collective. Chief songwriter, guitarist and multi-instrumentalist Francesco Accurso provides lyrics of a certain depth about suburban life, sometimes bitter but fundamentally real. Lead singer Kathleen Pearson has got one of the most amazing voices of the British Blues & Jazz scene and she is able to translate, thanks to her impressive vocal range, Accurso's storytelling in the most truthful and passionate possible way. Federico Parodi, on keyboards and harmonica, with a strong musical background, paints with his melodies and through his artistry the necessary backbone to allow Pearson's phenomenal voice to be unleashed even further, especially when it comes to stripped-down songs delivered just through piano and voice. Nicholas Owsianka on drums and percussion and Marco Marzola on bass and double bass are two highly experienced musicians and their musical understanding is so in tune that it sounds like they have been playing together all their lives, on this record.

Blues Is The New Cool has got musical treats of the highest quality for who loves a more contemporary Blues and Jazz sound and for music lovers in general. Born Under A Bad Sign and Calling Your Name, the one-two that open the album, are armed with musical freshness, thanks also to perfectly balanced instrumental passages from the band, serving perfectly the swagger and the quality of the vocal delivery of Kathleen Pearson.

There are many great moments on Kat & Co's new record. Bedroom Floor, despite the sad subject coming from Accurso's lyrics, carries an infectious foot-stomping sound, thanks also to Accurso's great work on Dobro and Owslanka's military precision and pace on drums. Once again, Pearson displays vocal abilities of incredible power, lifting the whole song of an extra notch thanks to her singing talent.

Nobody Dies For Love is simply sublime. Parodi's piano creates a superb sonic platform to allow Kathleen Pearson's voice to shine even more on a song about heartbreaks. The strings bring even more ethereal layers of sound to a tune sang with extraordinary intensity by the lead singer of the band.

Even when the London-based collective marches on unfamiliar music grounds, they still manage to deliver successfully songs of great quality. Night Time Is The Right Time is a fine example of jazz-hop, something that bands like US3 used to do so well back few years ago, whereas Shake It All Away carries instead traces of Roots and Americana in what is perhaps, the only proper "mainstream" tune of the album.

Blues Is The New Cool is an album of great elegance that goes far beyond the definition of Urban Blues. One of the key secrets of the beauty of Kat & Co's new album is hidden in the way in which the band cleverly balances their modern translation of Blues and Jazz with elements of Funk, Soul R&B and Rootsy music without altering their distinctive music formula or over inflating their sound. The unmistakable sign of an inspired band that displays clearly, through this excellent record, the intention to leave a distinctive mark in the future of the music business.