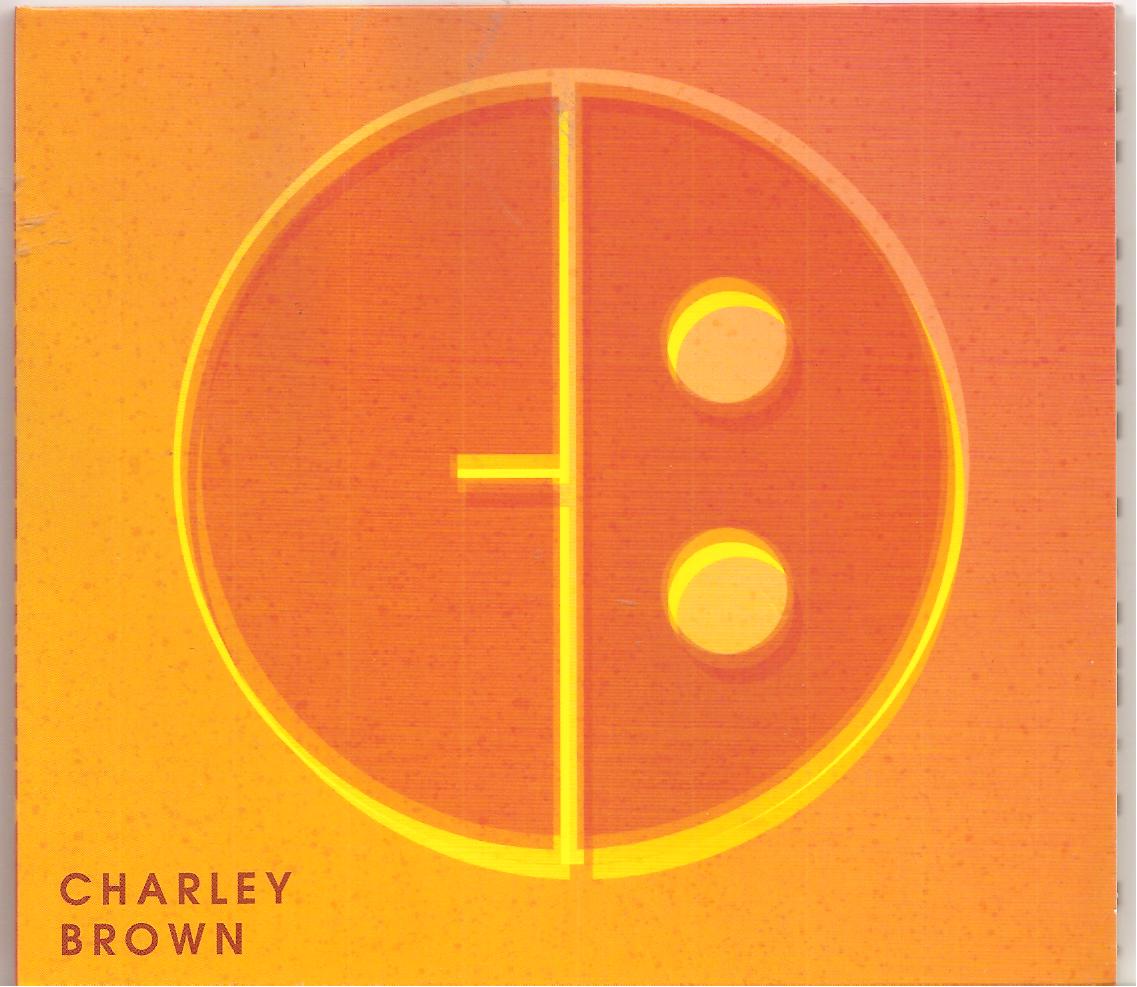 When music becomes a vehicle of expression, a way to give voice to musician's instincts, that will be the place where you will find the British band Charley Brown.

On their debut album, simply entitled Charley Brown, the British quartet explores 1960 and 1970's sounds through a fascinating sonic time capsule, where the musicians pays respect to what might have been their fonts of inspiration through the years, from The Doobie Brothers to the Steely Dan, from Isaac Hayes to 70's disco.

Charley Brown is a delightfully quirky album, where the song's structure varies always without sounding awkward in the slightest in any moment of the album, but carrying instead interesting variations to the band's jazz-rooted signature sound.

The British collective features a good, musical cohesion, relying often in their songs on the impressive pillars of sound created by the multi-instrumentalist Dave Seccombe, whose body of work on Charley Brown's debut album is truly remarkable, thanks to his high musical skills expressed on the album on Hammond, piano, guitars and backing vocals.

Seccombe, who is also the record's producer, helps undoubtedly to construct the musical carpets necessary for the band to move effortlessly from the jazz-rock moments of the album (Pink, Can't You See Him?, Five) to those where the jazz-based sound verges more into acid-jazz with added hints of 70's disco (Your Own Solution).

The record unveils more unexpected surprises, especially when the sound tends to slow down a little. Songs like Wasting Time, S.P.M.O.D and Look Around carry some truly pleasantly timeless 60's vibes, with the lead singer Jon Lockhart providing excellent vocals, especially on Look Around.

The eclectic pastiche expressed by Charley Brown is contagious and highly entertaining at the same time, so much so that one can even forgive their closing Guilty Pleasure of the album, a House Disco version of their song 1965.

Charley Brown is one of those records that brings a smile on any music lover's face, thanks to the retrospective and multi-layered wall-of-sound cleverly created by the British collective, their musical vision and their instinctive approach to the album. A very solid debut for a band that will certainly feature more and more surprising incursions in music history in years to come.