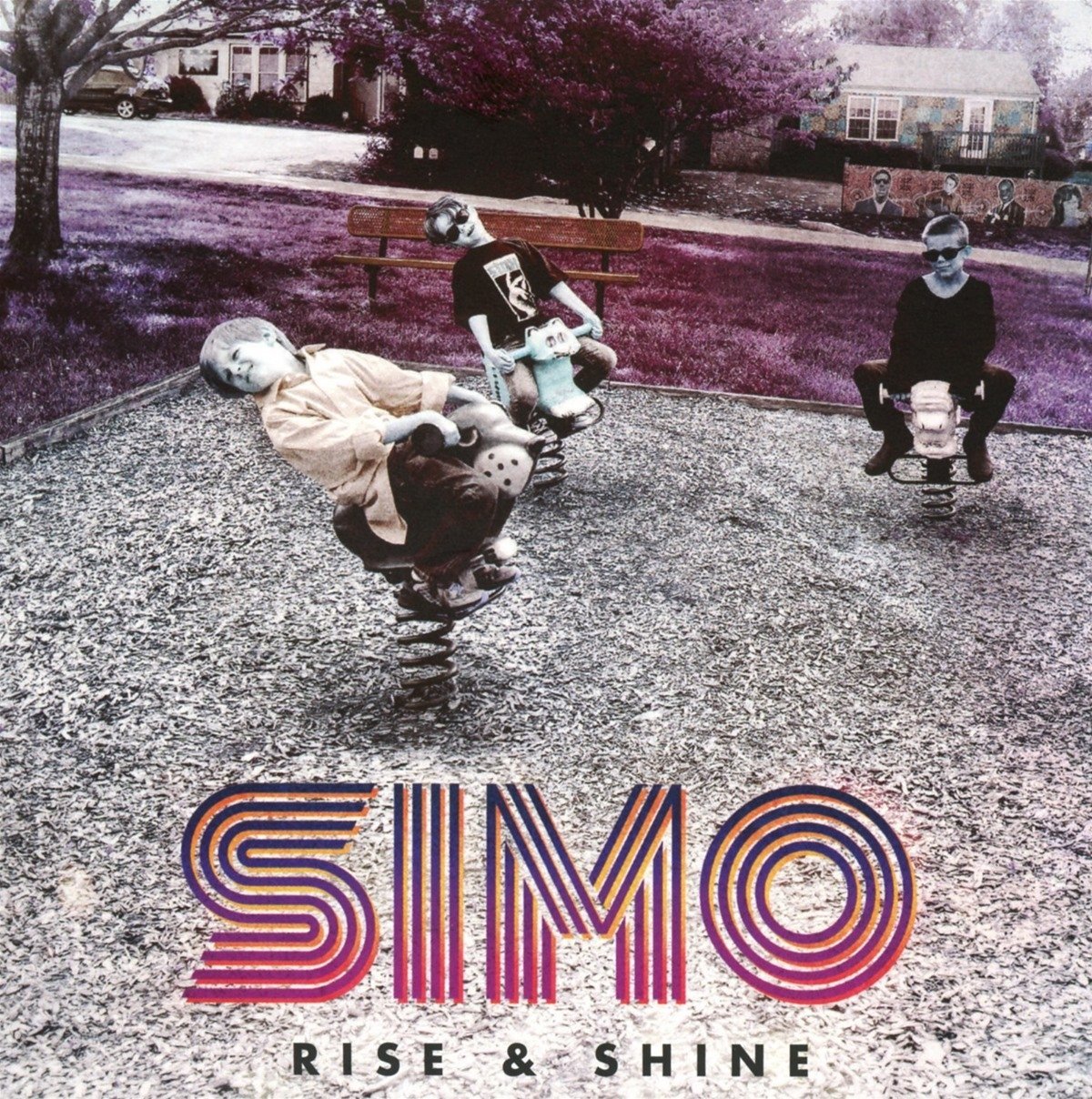 2016 was a pivotal year in the making of one of the most respected, revered and very much loved rock and roll bands worldwide, the Nashville trio Simo. That year saw the album Let Love Show The Way catapulting JD Simo (guitars, vocals), Adam Abrashoff (drums) and Elad Shapiro (bass) to the attention of the entire music business, through a record that encapsulated perfectly the spirit, the musical message, the vision and the roots of a band embracing the 70's rock psychedelia with their own added personal, contemporary twist.

When Rise & Shine, the band's new album, was released in September 2017, some of their fans were initially taken by surprise by the expansion of the band's trademark sound, now incorporating elements of genres like funk, soul, roots and desert-rock.

The surprise, though, did not last very long, once they realised that everything, sonically speaking, was making all perfect sense, on Rise & Shine. Simo are, undoubtedly, still branding strongly the 70's rock and roll torch within the new album's songs, but this time, showcasing their vast musical background on a larger scale, without losing touch with their signature sound.

Moreover, Rise & Shine is a breathtaking time capsule into the history of American Music. While such description may sound hyperbolic, one needs to listen carefully to the album, even more than once, maybe to better understand and appreciate all the different angles, shades, curves and tangents taken by Simo's music unique approach.

There is the sound of Detroit and Memphis of the Stax period, travelling hand in hand with some robust 70's psychedelic rock, in the album's opener Return, or in songs like Don't Waste Time and Meditation, where JD Simo's "cantato", through distorted microphones, elevates even further the fascinating, inspired complexity of such tunes.

There is the tasty flavor of 80's Minneapolis funk/rock unmistakable sound, through that anthemic ballad that is Be With You and even the spirit of 60's British rock makes an appearance on Rise & Shine, through that remarkable stripped-down song that it is The Light.

Lyrically, Simo dig deep into issues related to modern society in the songs included in Rise & Shine, from politic to sociology, with great depth of perception and finesse into writing on what is happening on a global scale to the world we are living in.

From a musical perspective, there are certainly very few bands around able to emulate the level of craftmanship and skills that the Nashville trio possesses. Their amalgamation and musical homogeneity as a band, either when they perform studio or live, is truly remarkable and Simo's new album is a full proof of this. Their sound opens up new sonic highways on Rise & Shine even more than their previous record. Their music fly in the air effortlessly, freeing itself to explore any possible direction that they are willing to take, through the immediacy of their musical approach and their in-built talent as musicians.

One example of the latter can be easily found in the closing track of the album, I Pray. JD Simo's "parlato" carries heartfelt messages of hopes, in a tune that starts on a light sonic carpet of guitar and drums, then gradually increasing its tempo, until reaching an irresistible, electric crescendo where the whole band kicks in and produce one of their most extravagant, experimental and inspired tune ever recorded by the band, thanks to a formidable mid-section that revisits the styles of 70's rock giants, from Frank Zappa to the Mahavishnu Orchestra, from Pink Floyd to Led Zeppelin, through Simo's unique playing style and technique.

Simo is, perhaps, the only rock and roll band around capable to transport sounds of a bygone era to the current generation of music fans, with a unique vision and with a creative and organic approach to music, as perfectly demonstrated in Rise & Shine. From 70's psychedelia to 21st century music extravaganza, Rise & Shine is an authentic musical feast not to be missed. Simo are back with a bang.