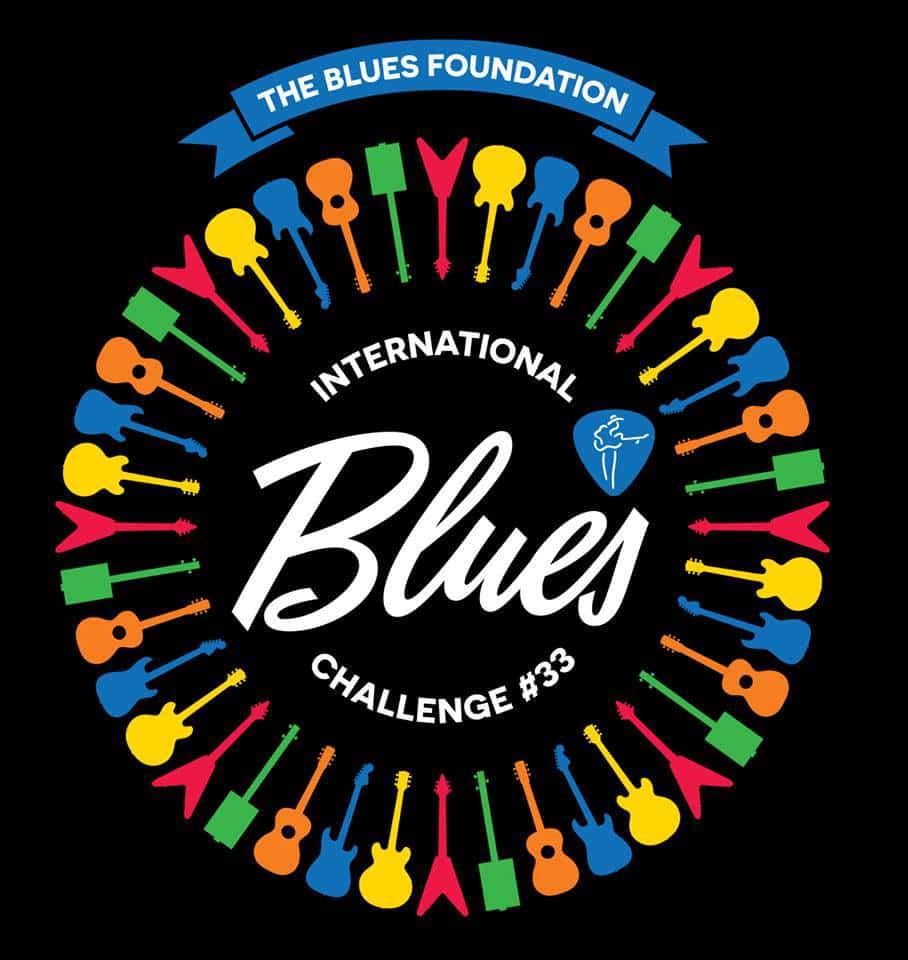 The Blues Foundation is an organisation founded in 1980 with the objective to preserve, maintain and help to spread the importance and the significance of Blues music. For over 35 years, The Blues Foundation has been and it still is, the epicenter of the most important events organised in the United States linked to the genre, like Keeping The Blues Alive Awards, Blues Hall Of Fame and International Blues Challenge, among others.

The latter, in particular, is an event that has helped, through the years, several musicians to push further their careers within the music industry, by forging relationships between the artists themselves, independent labels and music veterans of the Blues circuit, allowing the artists as well to open up to new fans coming to watch this very important event in the world of Blues music.

Every year The Blues Foundation releases an album that includes the live performances of the winner of the annual IBC, plus the most significant acts present at the International Blues Challenge.

The 2017 IBC, judging by the quality of the artists present on the new record, must have been one of the most successful IBC ever in the history of the event. The 14 Blues artists included in this fine album portray the roots and the evolution of the Blues genre in the best, imaginable way, through a series of performances of great depth and quality.

There is the sound of the Mississippi Delta, thanks to the musical talent of artists like Felix Slim and Wes Lee, for example, echoing a time of the history of the world when life was really hard, especially for the Black community.

When Blues then started to incorporate elements of Soul and R&B, the genre itself opened up to new music fans, still maintaining the classic sound paradigms, characteristics of the genre. On this instance, representing this stage of the many metamorphosis of the genre, artists like the IBC 2017 winner Dawn Tyler Watson or The Souliz Band Feat. Sugar & Spice and Rae Gordon & The Backstreet Drivers certainly delivered some truly solid and strong performances, through their songs.

The full credit on assembling such an eclectic group of artists that would define so well the different stages of the history of the Blues go to producers Barbara Newman and Frank Roszak, whose love and dedication for this music genre go back a long way.

The quality of musicianship present on the record certainly helped to tell the centenary Blues tale properly and so beautifully, on IBC #33. The song 2029, played by the highly talented Brody Buster's One Man Band, is perhaps the defining song of the album, where a sole artist was able to carry the roots of the genre, shaping them in a more contemporary way and transporting them into the future, through a live performance of great intensity.

International Blues Challenge #33 is the ideal record for both long time Blues connoisseurs and new fans of the genre. It's a refined, musical bridge between the past, the present and the future of an art form that will never die.