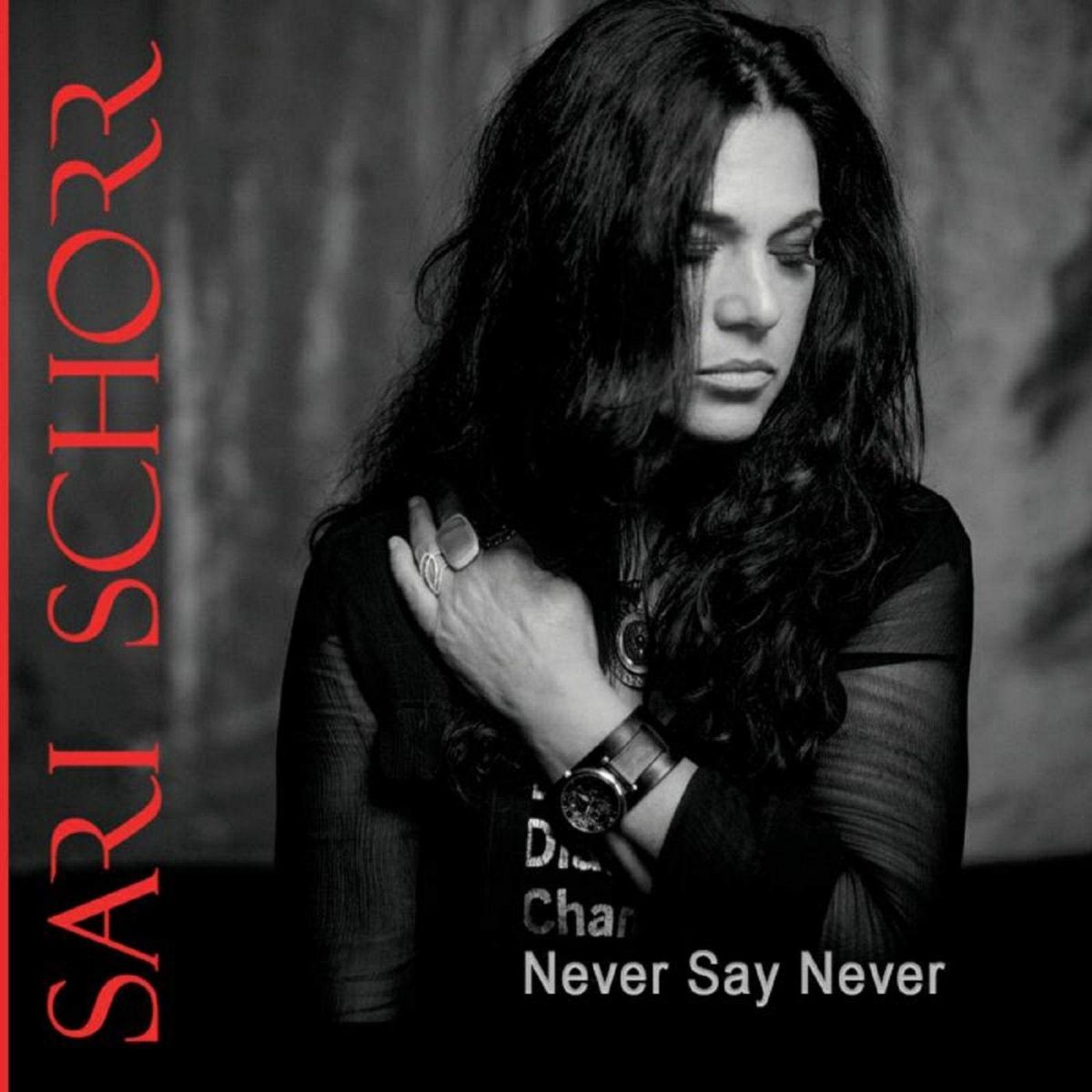 Music business is an environment where it is sometimes easy to get burned off by popularity, stress, pressure and the hard life On The Road, unless you are an artist provided with incredible tenacity, motivations and, most importantly, bags of talent.

For the New York singer/songwriter Sari Schorr, the last two years of her life have been, perhaps, the most intense that the artist has ever lived so far. The 2016's debut album A Force Of Nature saw Schorr being deservedly catapulted to the top of the Rock and Blues charts worldwide, thanks to an irresistible combustion of late 60's and 70's Blues, Funk and Psychedelic Rock, a very inspired songwriting and, most of all, to an extraordinarily powerful voice that brings shivers in your spine.

The 24 months following that record saw the American artist touring incessantly, between the United States and the United Kingdom, with the media world also in constant demand of radio or magazine interviews one after the other.

With such pressure mounted through time on her shoulder, the danger was that Schorr might have felt too much overwhelming love from her many fans and the music press and potentially being distracted from what the singer/songwriter loves the most in her life, which is making great music.

But Sari Schorr didn't fail to meet expectations, when the time came to record and release her second album, called Never Say Never, a record that confirms, once again, the American Powerhouse as one of the strongest and most intriguing music artists of present times.

While the new album shifts away, sonically, from its predecessor, thanks to the presence of a more contemporary American Rock wall-of-sound, which is an ideal platform for Schorr's immaculate vocals, what remains untouched, on Never Say Never, is the fabulous inner gift that the singer/songwriter possesses in writing lyrics of great quality and sometimes disarmingly brutal sincerity.

The songs off Schorr's new album, together with the aforementioned attributes, have also a phenomenal immediacy, with bridges and choruses astutely built to spice even further tunes containing already a huge amount of uplifting adrenaline, like the incendiary The New Revolution and Maybe I'm Fooling, for example.

The singer/songwriter's capacity to share some of the experiences she has been through lately in her personal life through her songs is truly remarkable, either when Schorr sings about love and lost opportunities (like she so beautifully does on songs like Thank You, Beautiful and Turn The Radio On) or when the artists shows her anger towards a world lacking of justice and human rights, through a splendid song called Freedom.

From a vocal perspective, Sari Schorr is literally unstoppable, on Never Say Never; the power and the strength shown, on Schorr's new offer, is of unbelievable high quality. The way in which the American artist is able to channel her emotions and feelings and translate them through her incredible voice, sounding, at the same time, completely believable in her deliveries on each of the songs of the album is truly remarkable.

While each of the songs included in Never Say Never draws some of Schorr's life fragments of great beauty and intensity, there are though a couple of songs, in particular, that better frame and sum up the artist's huge talent and personality, called King Of Rock And Roll and Valentina.

King Of Rock And Roll, the album's opener, intended by the artist as a homage to the legendary Blues artist that was Robert Johnson from a lyrical point of view, it paraphrases at the same time the dualism that often runs into Schorr's artistic and personal life, a bridge between heaven and hell, or light and darkness.

Almost as an ideal segue to King Of Rock And Roll about the concept of dualism, Valentina is certainly one of the most personal songs that Sari Schorr has ever written in her career. Deeply personal, sometimes even difficult, on an emotional level, to sing for the artist (especially on live shows), Valentina is a tune about loneliness, struggle in life and, at the same time, tenacity in pursuing your dreams. A song of disarming honesty and one of the many highlights of a spectacular record.

It is important to highlight the great musical contribution that Schorr's band has brought into the new record. The remarkable work in studio executed by Ash Wilson (guitars), Bob Fridzema (Keys), Mat Beable (bass guitar) and Roy Martin (drums) has certainly helped the American artist to chisel some first class arrangements and to model the right layers of sound suitable to Schorr's lyrics.

As Schorr's debut album title pointed, here we are in the presence of a true musical Force Of Nature. Through a majestic record like Never Say Never, Sari Schorr has confirmed to be an invaluable asset for contemporary music and a true artist, in every sense of the word.