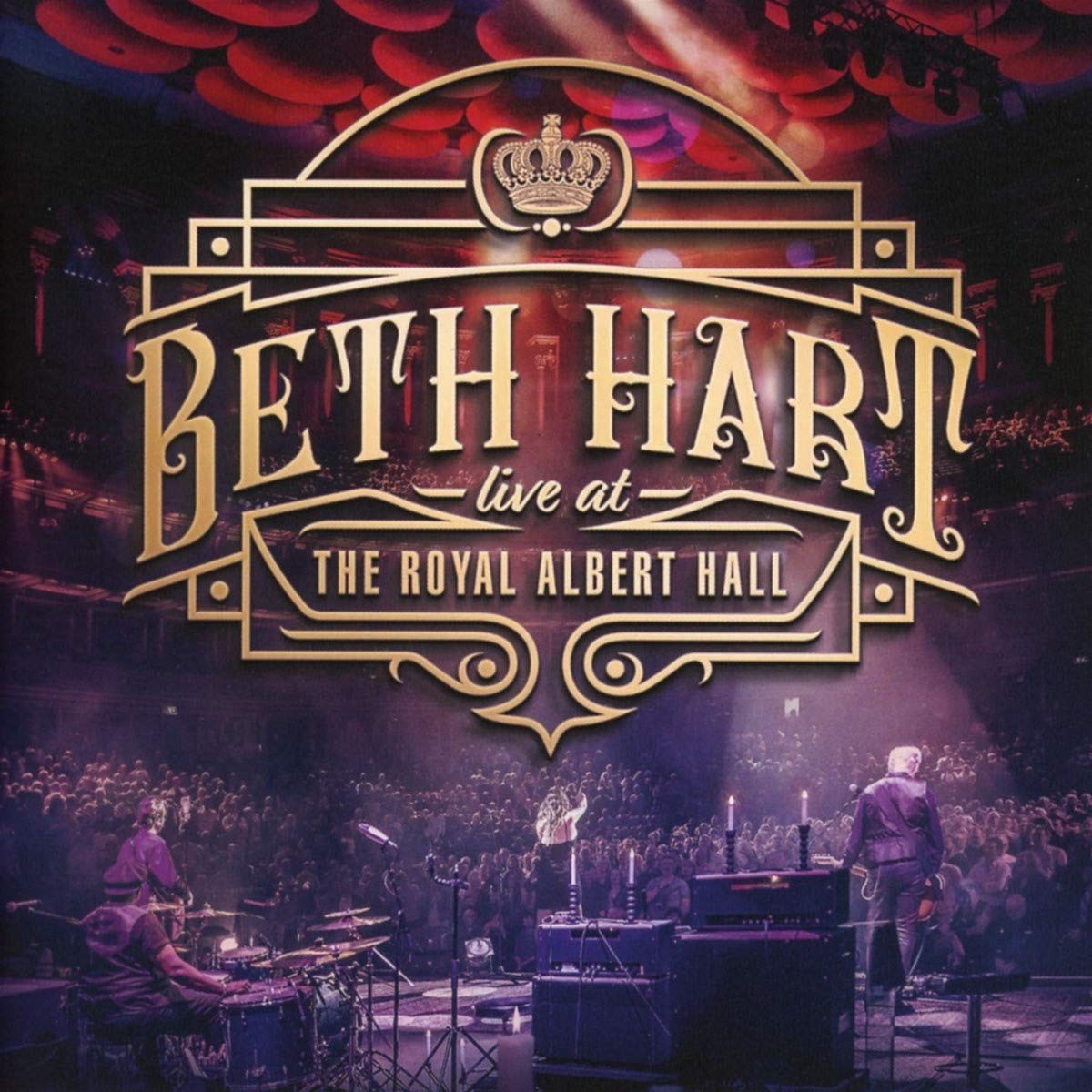 Life is a funny thing, sometimes. When you may feel that all is lost in your life and something bigger than you is controlling who you are and who you can be, to the point you are feeling that you are falling in a downward spiral with no return, an unexpected twist of fate can bring you back on your feet in a snapshot.

The life story of American Powerhouse singer-songwriter Beth Hart, in that respect, is no mystery to anybody and is quite remarkable the way that the artist has managed to drastically change the course of her life and her career for good, thanks to those aforementioned  twists of fate, namely Hart's husband Scott and her long-time manager Dave Wolff.

Through the last two decades, Hart has been working extremely hard (and very successfully) to regain a position of well deserved authority in the music business, thanks to several splendid studio records like Bang Bang Boom Boom, Leave The Light On, 37 Days or Fire On The Floor, just to mention a few, all records of great elegance and class, delivered in the lyrics with Hart's usual disarming honesty and superbly delivered vocally, through her unique and powerful singing style.

Beth Hart's new release, therefore, the double live album recorded at that glorious venue that is the Royal Albert Hall in London, UK, must have assumed a special significance for the Californian singer-songwriter, because Hart wouldn't know how to say "Thank You" to many people in any other ways than through her music.

In many ways, Live At The Royal Albert Hall offers a much better and more complete spectrum of the singer/songwriter's many artistic talents than the previous live album Front And Center recorded in New York, not only because it allows Hart to delve more deeply into her discography but also in terms of overall quality of the performance throughout the whole show.

Through more than two hours of a set-list packed with adrenaline, emotions and occasionally, few tears, Beth Hart takes the audience of the Royal Albert Hall by hand and take them to that incredible, personal journey that the singer/songwriter has been through for the last 20 years of her existence, by choosing the tunes that have defined those special moments that helped the American artist to reach the happy stage of her life and career that Hart is living right now.

From an emotional perspective, while certain songs like Leave The Light On, My California and Sister Heroine are those that strike a very responsive chord from the London crowd, it's on songs like Waterfalls (...Roll the top down, feel the dark, whole I'm not now, kill it apart...) and the closing Caught Out In The Rain (...I heard he shot a man down in the street and it tore his soul apart. Last night, when he was making love to me, there was another woman in his heart...) that the essence of Beth Hart as a singer and as a songwriter emerges in its entirety.

Live At The Royal Albert Hall is more than a standard live album; it's a celebration of music and life for who was on stage performing, for who was in the crowd that night and even for those who are listening to the record right now for the first time, on a HI-Fi. Most importantly, it's for Beth Hart the artistic pinnacle of a lifetime.