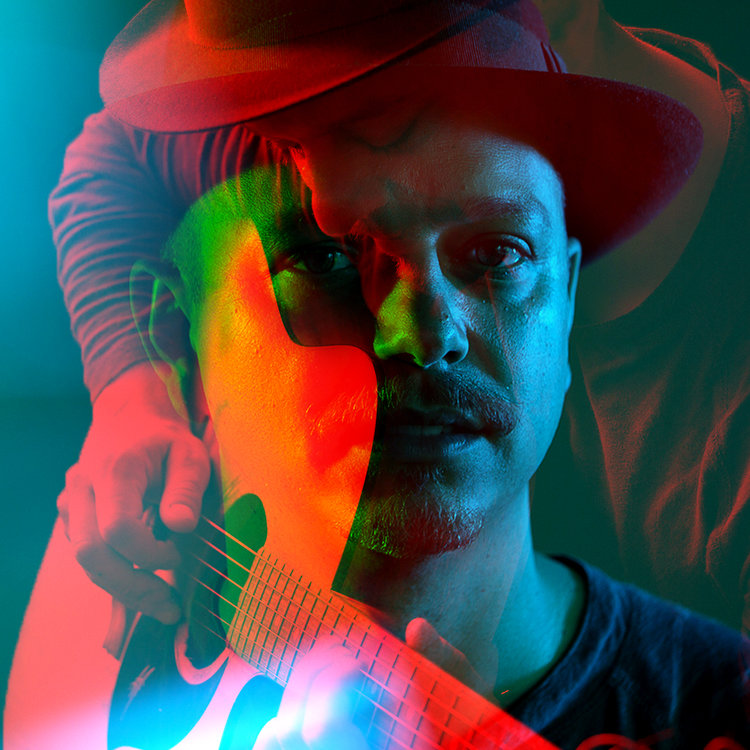 Elegance is a word that doesn't necessarily belong to an age range or to a merely aesthetically pleasing display of clothes or behavior but, to Bluebird Reviews, is more related to an artistic expression of the finest quality.

In that respect, the third album of the London-based singer/songwriter Tristan Mackay, called Invisible Light and released on 14th February, frames perfectly the amount of talent of a still very young artist that, through his new release, has certainly penned his finest body of work to date.

Invisible Light allows old and new fans, through Mackay's new songs, to access the singer/songwriter's own world, a world that reveals an artist sometimes full of doubts but at the same time able to relate deeply to the power of human emotions and to the power of people.

The short and delicate Intro tune that opens the album, just with piano solo and vocals, offers a beautiful peak to the shape of things to come. Invisible Light, song after song, reveals, just like a rose would do with its petals in May, when they open up in all their beauty, the splendor of its content, both from a songwriting style and a vocal one.

A particularly well crafted song off the new album is certainly Dianne, a splendid tune about friendships between men and women then transmuting into proper love for one another, narrated with disarming simplicity and finesse, at the same time, by the talented English artist.

Whilst Mackay has always been greatly admired, on his previous releases, for the remarkable quality of his songwriting and the solidity of the melodies he is able to create, it is the variety and depth of Mackay's vocal range one of the aspects that impresses the most, throughout Invisible Light.

Mostly recorded on one or two takes only, using, together with Mackay's wonderful voice, mostly piano, keys and acoustic guitar, the songs comprised within Invisible Light are all little jewels well worth to listen and to cherish minutely; from the remarkable vocal performance of the song Wordless Whisper to the mesmerizing, ethereal mood and vibes set by the artist on the tune called Only Human, Invisible Light captures extraordinarily well, through its songs, the level of artistic maturity and ability reached by the singer/songwriter on his brand new album.

In a time of the world where many contemporary (so called) musicians use many musical gimmicks to make them sound cool and trendy, it's rather much healthier, in our opinion, to switch your attention to a sonic planet where the music is played, sang and performed in the purest form, without any trickery but just in the traditional way that the music has always been intended to sound like, since the beginning the time. It's the planet where fine artists like Tristan Mackay live.