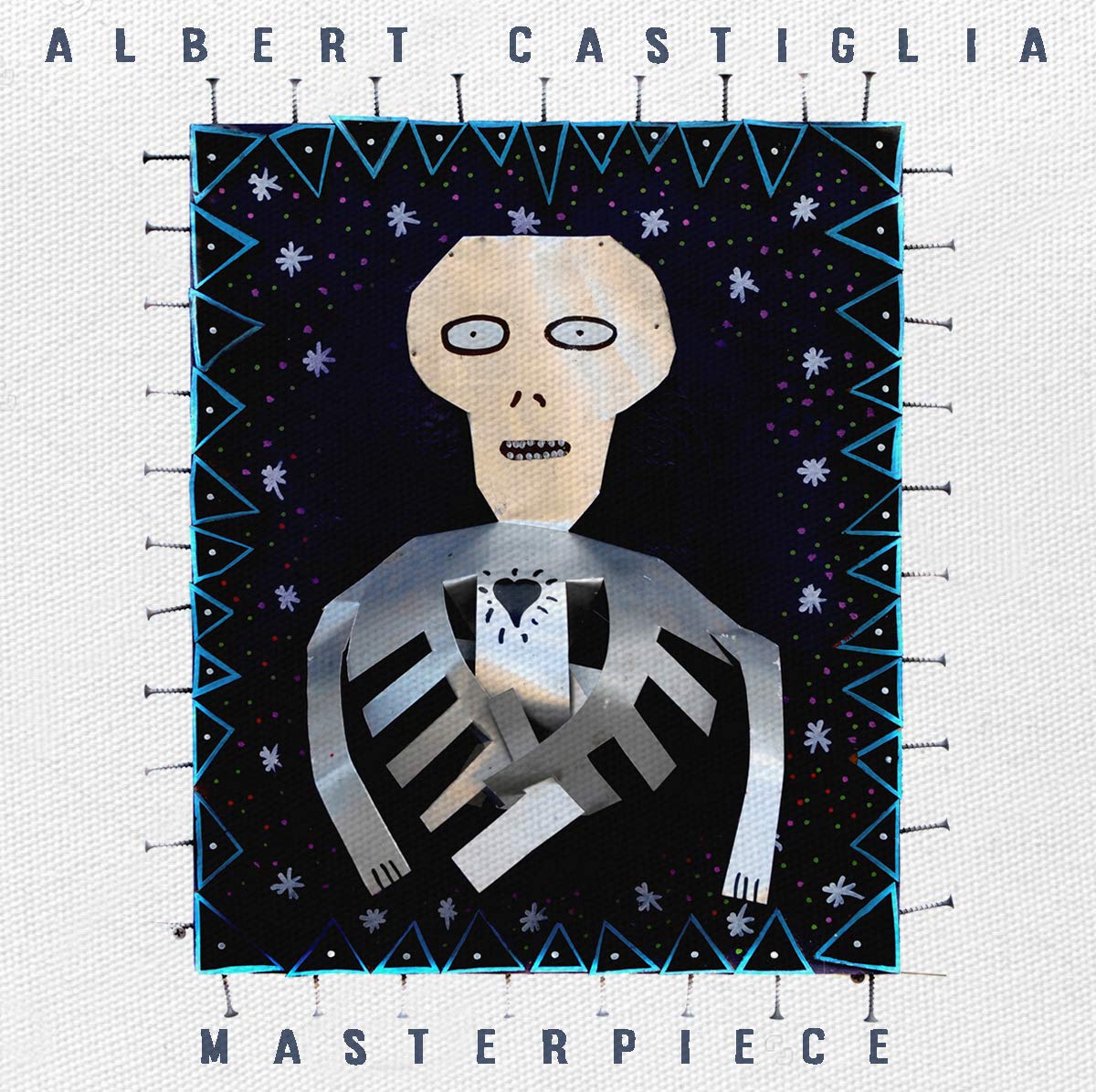 There are very few artists, currently, on the contemporary musical scene, who greatly gratify music writers, whenever they release a new body of work. The reason is related to the fact that these artists are able to move their musical path forward with effectiveness, intelligence and talent, applying new musical streaks to their sound but always remaining very recognizable, stylistically, in the eyes of their fans, thanks to their talent, either in playing an instrument at very high levels or thanks to a remarkable vocal talent.

And when it comes to incorporating talents of all kinds, vocal and sonic ones, together with constant artistic growth, one of those names that immediately springs to mind is that of the guitarist and singer/songwriter Albert Castiglia.

This great talent from Florida has chiseled, over the years, records of great emotional and sonic impact, such as Big Dog or Living The Dream, among others, thanks to his unmistakable, powerful guitar sound, direct and sharp, together with a vocal and compositional ability that grows exponentially year after year, with each new record.

2018 has been a very special year in the private life of Albert Castiglia, because it allowed him to meet a daughter who he had never known he had, until then, an event that was one of the inspiring forces behind the release of the new album by the guitarist and singer/songwriter, called Masterpiece.

Assisted, not only on the production side but also in the overall instrumental aspect of Masterpiece (except for the guitar playing only) by his old friend Mike Zito, exceptional artist and producer, as well as co-owner of Castiglia's new record label Gulf Coast Records, Albert Castiglia has undoubtedly created, through the release of his new album, a work of perfection and artistic brilliance of rare beauty, fully succeeding in emphasizing all his great artistic abilities in the 11 songs (9 original plus 2 covers) included on this record of impressive artistic and emotional impact.

Among Castiglia's greatest and most appreciated qualities, not only as an artist but also as a human kind, there has always been that of being always direct and honest in his musical message, from a sonic, lyrical and vocal delivery aspect, without ever pulling any string on expressing his emotions, his disillusions and his open views on social issues, all factors present in his latest work Masterpiece too, but brought, this time around, to a much higher artistic level than any previous records of this highly skilled guitarist and singer/songwriter.

As previously mentioned, the unexpected arrival in the life of this artist of a daughter that Castiglia had never known to have, it has certainly greatly influenced the lyrics of some of the songs included in Masterpiece, from Bring On The Rain to Keep On Swinging, right to the title-track of the album, the latter being a touching confession of love for Castiglia's daughter, delivered with great emotional intensity.

Anyone who knows a little about Albert Castiglia, also knows that this artist is very focused on the problems of his own country and to the social unease of the people who live on the margins. Such themes are very close to the singer and guitarist's heart, who has always openly lined up, in his lyrics and on previous records, on the side of those who suffer and fight in everyday's life and this new album is no exception.

What helps to blend so brilliantly all the personal and social nuances of everyday life is the robustness of Castiglia's songs, all built beautifully on a voice that is enriched with passion and power over the years, on a very effective and organic productive aspect brought superbly by Mike Zito and on the fabulous guitar skills of Castiglia, who models perfectly his new songs through his great guitar playing, in the same way a sculptor would do with a chisel while working on a new work of art.

From a sonic point of view, Masterpiece is among the most complete and accurate albums not only in Castiglia's career, up until now, but also in this current musical year. Too often labeled purely as a Blues/Rock artist with sprinkles of Funk, Castiglia proves instead to be completely at ease in playing music in its totality, from classic Blues (Red Tide Blues and the magnificent Muddy Waters cover I Wanna Go Home) to 70's Stones-style Rock'n'Roll (the incredibly powerful Catch My Breath), from Americana (the poignant Love Will Win The War) to Blues/Rock (Keep On Swinging, Thoughts And Prayers).

Masterpiece is a wonderful sound grenade  built on great songs, where Albert Castiglia's shards of talent emerge in the air in all their beauty and artistic purity. One of the unmissable albums not only for 2019 but unmissable for the years to come too for all those who love high quality music at 360 degrees. Because this is really a Masterpiece in every sense.

Masterpiece is out now and available via Gulf Coast Records