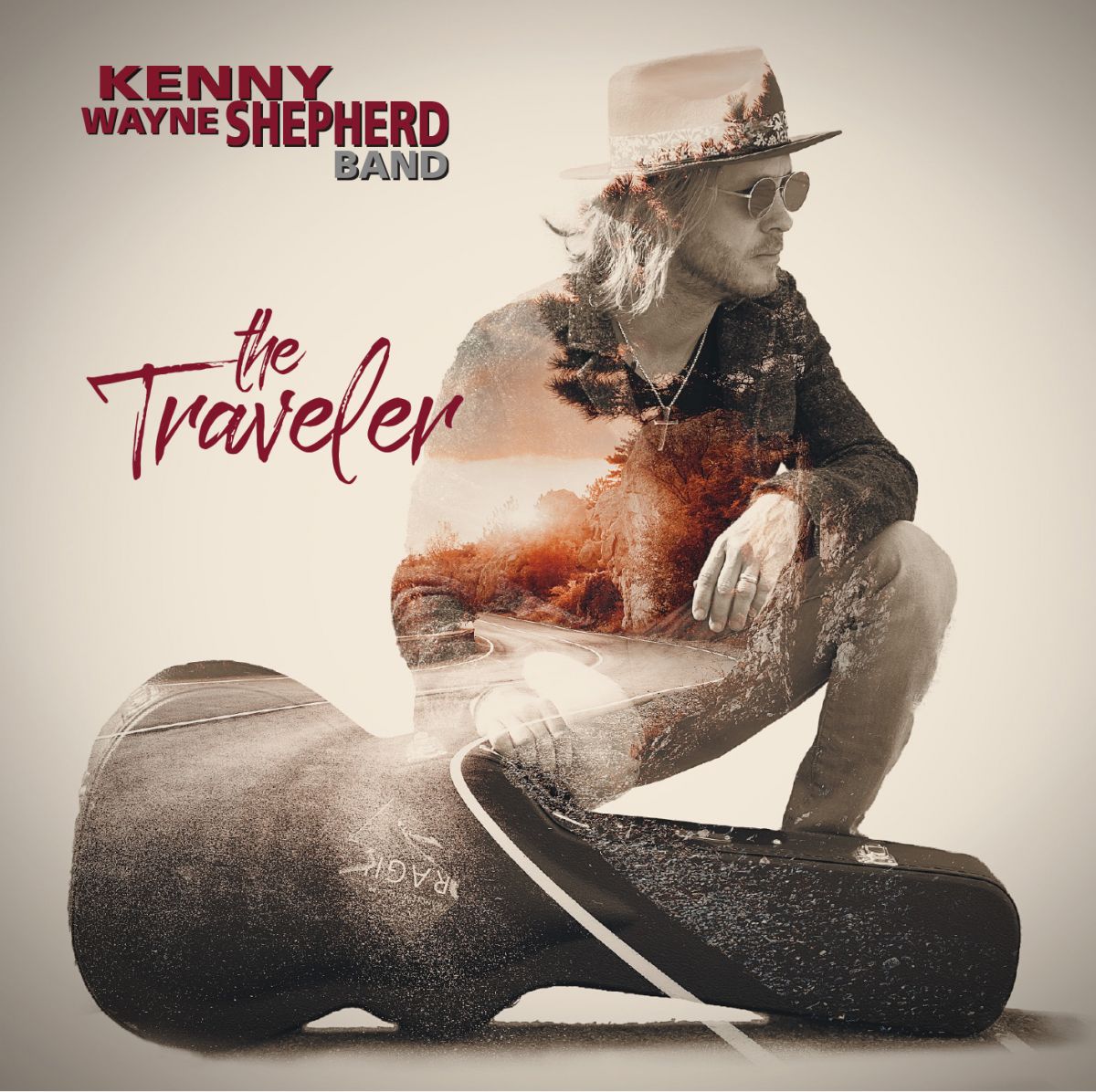 In the lifetime of many musicians, it often happens for them to go through personal rites of passage, that translate sooner or later, into an artist’s own body of work.

Universally known as one of the best guitarists on a worldwide scale, Blues/Rock’s King Midas Kenny Wayne Shepherd has not only, through the years, demonstrated that he has an excellent singing voice (sharing, in this way, more vocal responsibilities with that fabulous singer in the KWS Band’s that is Noah Hunt) but he is also greatly skilled as a songwriter.

Through his highly acclaimed 2017’s Lay It On Down album, which remained at the top of the Blues/Rock charts of half the world for several months, Shepherd’s music had already shown little signs of changes, by broadening his style from Blues to R&B, or from Rock And Roll to Funk and occasionally, even Folk Music.

The secret on how successful Shepherd and his band were, on mixing all those genres was, fundamentally, linked to two factors; the extraordinary ability of the Louisiana-born artist and his band of brothers to sonically sync into each other like the most organic and perfect music making machine existing and Shepherd’s level of excellence in writing songs in general, with strong melodies and first class arrangements.

In that respect, Kenny Wayne Shepherd has certainly managed to repeat that magic that was present in his previous studio album on his new one, called The Traveler.

While, sound wise, the Lay It On Down album was, in our opinion, a musical rite of passage for the guitarist and singer/songwriter, The Traveler widens even further Shepherd’s musical vision, displaying, through the album’s lyrics, the direction that the California-based artist sees his music moving to.

Working with Marshall Altman as producer, given the successful outcome of the previous studio album, came as the most obvious choice for Shepherd for The Traveler album.

Whilst , in some respects, The Traveler is the natural continuation of Shepherd’s will to expand his musical vocabulary which started on the Lay It On Down album, the guitarist’s new record is also a sonic answer on why Shepherd and his band manage to create highly inspired records that capture constantly the imagination and the attention of thousands of music lovers around the world, not necessarily linked to Blues or Blues/Rock music but more on a global musical range, just like The Traveler is.

The new album is not only a display of Kenny Wayne Shepherd’s artistic skills as a musician, singer and songwriter but it also gives the opportunity to some of the band members, in particular Noah Hunt on vocals and Chris Layton on drums, to shine with a level of musicianship of incredible standards.

Noah Hunt has always delivered, through the years, with the KWS Band, vocal performances of the finest quality but on Shepherd’s new album, he has certainly reached peaks of quality, depth and beauty in his vocal deliveries never reached before. Songs like Tailwind, the Buffalo Springfield’s cover Mr. Soul and the album opener Woman Like You, among others, are a true testament of the singer’s extraordinary talent, something that gets better and better on each passing album.

Perhaps the fact that Chris Layton has been, for many years, the drummer of Stevie Ray Vaughan’s Double Trouble, before joining the KWS Band, it may falsely lead you to believe that the Texan drummer has got nothing more to prove, artistically speaking, in his glorious career. For many years now, Layton has been, within the KWS band, the propulsive link of the band’s sonic chain, thanks to a drumming style always precise, slick and incredibly powerful but on Shepherd’s new album, Layton has gone far and beyond than with any other previous KWS Band studio record, in terms of craftsmanship ship and level of class. What he brought to The Traveler, as a musician, represent Layton’s absolute best in his career and a clear demonstration of the immense talent of the Texan drummer, hugely present in all of the album’s songs but particularly, on the songs Gravity, Woman Like You and the thunderous Rock tune that is Long Time Running.

Then, of course, there is the band’s Commander In Chief Kenny Wayne Shepherd. It is fascinating, particularly through The Traveler album, to witness the constant progression and maturation of a man and an artist that, through each record, has grown up in many different ways, by always challenging himself and his musical vision to the limit on each record, always respecting his Blues and Blues/Rock roots by bringing the genres to new levels and musically challenging his fans through Shepherd’s creativity.

Shepherd’s previous studio album had widely shown that, besides his phenomenal guitar playing skills and his formidable talent as a songwriter, the Louisiana-born artist was growing stronger and stronger as a singer too and The Traveler, more than any other KWS Band, clearly display once more the exceptional vocal highs reached by Shepherd through the songs that are part of The Traveler album.

Gravity and Take It On Home are two little vocal gems, both sang with great elegance and passion by the guitarist and singer/songwriter. Better With Time, though, represents the key track of a record that sums up all the many talents of Kenny Wayne Shepherd. On this particular tune, Shepherd sings the soul with the swagger of a contemporary Otis Redding. Supported beautifully by a Horn section that provides that extra layer of sound needed by the marvelous KWS Band to chisel a timeless little jewel that has got a 60's deep connection, Better With Time truly constitutes the signature piece of an album of outstanding depth of class made by a contemporary music giant like Kenny Wayne Shepherd.

If you are looking to buy a timeless music capsule under form of vinyl or CD, look no further than KWS Band’s The Traveler. No disappointment guaranteed.