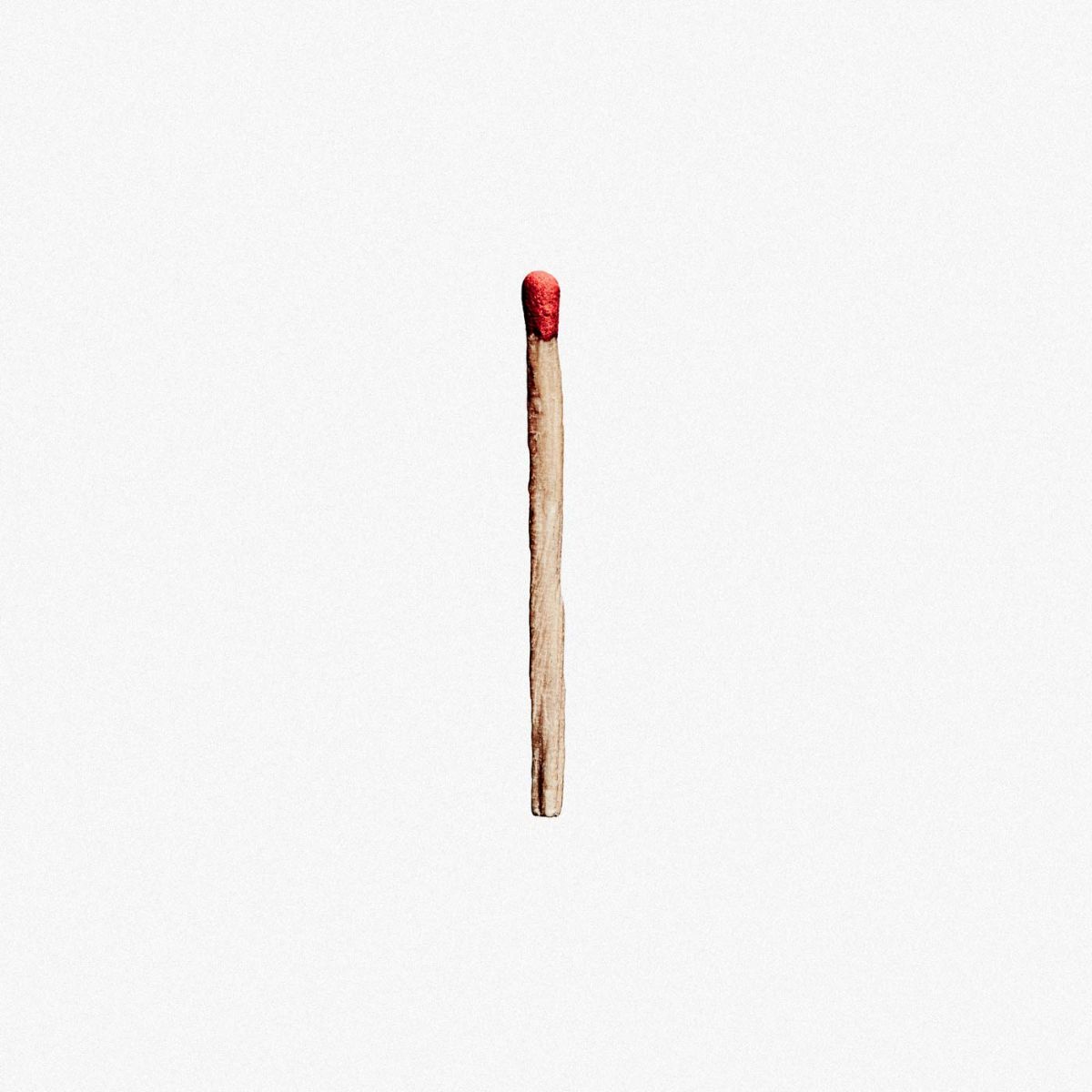 German Industrial Techno-Metal band Rammstein used to be, in the early days of their career, to the eyes of some music fans, like marmite, you either loved them or hated them.

Their 1997 biggest ever hit to date though, called Du Hast, became an authentic game changer for the Teutonic Rock band, with the German collective growing exponentially, from that point on, in popularity year after year and album after album. Their explosive formula of Metal and dark Industrial Rock, slowly moved, through the years, in wider musical territory, from Techno to minimalistic Electronica, culminating in that masterful record called Liebe Ist Für Alle Da in 2009, which was, coincidentally, also their last studio album to date.

When in 2018, where everybody thought that Rammstein were going to be no more, the band's guitarist Richard Kruspe surprisingly revealed that a new album was almost ready to be released in early 2019, the news were welcomed with excitement but also with little scepticism from their fans, unsure whether the band was still able to produce albums of extraordinary quality after such a long hiatus.

But Rammstein did it again. In the best imaginable way. Their new record, simply called Untitled, brings 11 brand new songs packed with some of the most powerful material that the German collective has ever released in their long and glorious career.

While some of the lyrical metric used in some of the songs of Untitled bring back memories of similar metric used in Rammstein's previous albums (our favourite is certainly the band's choice to use, as opening lyrics of the new album, the words "Du Hast" paraphrasing their biggest hit single), sound wise Rammstein have reached a level of maturity and musicianship of outstanding level.

Exceptionally well produced by musician and songwriter Olsen Involtini, Untitled displays a band in superb form, able to generate moments of high power and energy, like in the irresistible 1-2 that open the album called Deutschland and Radio, with others more reflective, an example for all being the song called Diamant, where the depth of the vocal skills of the band's singer Till Lindemann explodes in all its beauty.

Every single band member brings plenty of experience and incredible musicianship, throughout the whole album. Christoph Schneider on drums is close to monumental status, as a musician, especially on songs like Puppe and Zeig Dich but the whole Rhythm Section of the band is a joy to listen to, in each track included in Untitled. Guitarists Richard Kruspe and Paul Landers, together with Oliver Riedel on bass, create a monstrously intense wall-of-sound that intensifies especially on tracks such as Tattoo and the album closer Hallomann.

Till Lindemann, as a singer, doesn't miss a hit once more, on Rammstein's new record. The German singer's vocal range gets more and more impressive on each passing album, either when he needs to provide blasting, thunderous vocals, (like in the songs Deutschland and Tattoo, among others) or when he applies a more "raconteuring" approach in his singing style, as displayed in tunes like Ausländer or Puppe, for example.

Rammstein is a band made by highly skilled and accomplished musicians and that includes also the collective's keyboard player Flake Lorenz. Lorenz's is surely an essential musical spider, vital in helping to chisel the sophisticated sonic net so well woven by the Teutonic band. His musical creativity shines throughout the whole record but especially in the songs Weit Weg, Hallomann and Puppe, with an exceptional piano solo coda on the latter.

From Electronica to Industrial Techno-Rock, from Progressive to Orchestral Rock, Rammstein put together a body of work of the highest quality on one of their finest records to date. Among the many qualities of Rammstein's new record, Untitled also displays a band willing to move forward their musical vision to new and exciting sonic territories, confident of their talents and still being able to maintain their defined trademark sound and swagger. An inspired album for a very inspired band.

Untitled is out now and it is available via Amazon