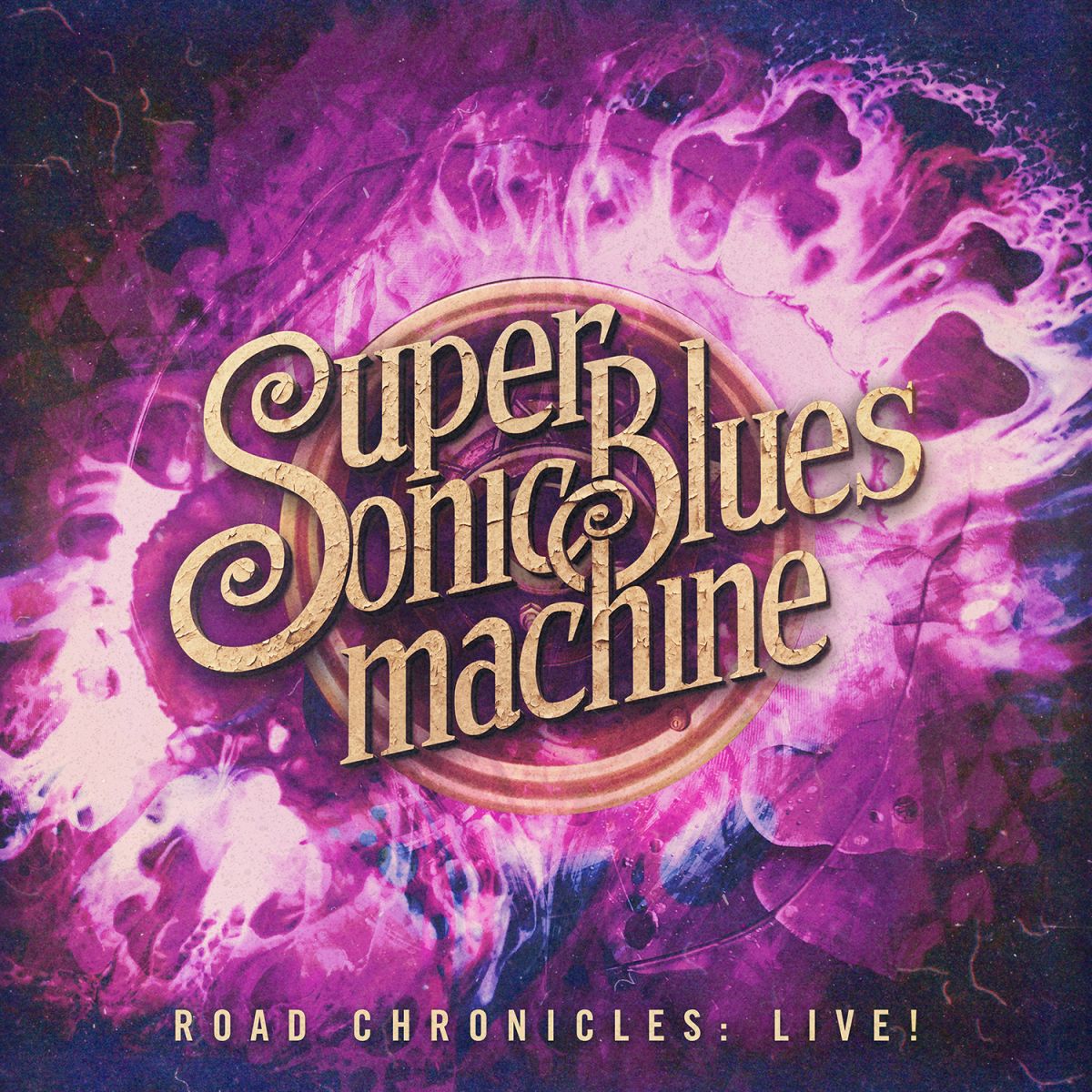 It's a great feeling to know that there are still talented musicians out there that still love creating music and play it for the sole purpose of making art and enjoy themselves.

When in 2016, bassist and producer Fabrizio Grossi, drummer Kenny Aronoff and guitarist and singer Lance Lopez (the latter replaced now by English Blues/Rock rising star Kris Barras), decided to put together the SuperGroup called Supersonic Blues Machine, a project that was assembling also, from time to time, Special Guests of the caliber of Walter Trout, Billy F. Gibbons, Robben Ford and Eric Gales, just to mention a few, the unanimous and immediate feeling from fans and music press was that the combo of sound created by this new musical project was direct, inspired and respectful of the Blues/Rock roots of the 70's combined with a more fresh and contemporary sonic output, something that Supersonic Blues Machine was able to replicate brilliantly on their 2017's follow-up album called Californisoul.

Ultimately, though, what reveals and confirms the true depth of a musical project of this scale is a live performance, where often strengths and skills (and, for some artists, floors too) of a band tend to emerge in all their shiny musical armour to the eyes and ears of every respectable music fan and, for the California-based SuperGroup, the idea of bringing of stage their energy, their talent and their enthusiasm and passion for music, it means everything.

In that respect, deciding to release a live album as their third official release, was for Supersonic Blues Machine an intelligent choice that certainly shows not only the extraordinary level of skills of each musician on stage but also how well do they work together as a collective. Moreover, SBM's new live album called Road Chronicles: Live! also carries within a strong statement about the band's intentions of wanting to bring their inspired music project to a bigger and broader sonic level, by installing and shuffling together elements of Soul, Rock'N'Roll, Blues and 70's Psychedelia and create, through them, new, fresh and exciting musical carpets.

Road Chronicles: Live! is all that a Blues/Rock lover would like to get from a live album; thunderous guitar riffs, a Rhythm Section that hammers note after note with scintillating, metronomic punctuality, a singer able to hypnotize the listener thanks to the strength of his vocal delivery and a group of first class sidemen to help the band to complete their musical message.

Fabrizio Grossi, who is and has been since the beginning of the SBM project, the driving force of this splendid collective, couldn't choose a better venue where to record their first live album than his native country, Italy, a country where the fans' passion, understanding  and appreciation of quality Blues/Rock, like the one displayed by the Supersonic Blues Machine, can be considered second to none in the world.

The first half of the record is, perhaps, the one that better expresses the whole musical vision of a band that doesn't save an ounce of energy on stage. The songs I Ain't Fallin', Can't Take It No More and Elevate just show how precise and muscular is the balance of the band's Rhythm Section formed by Grossi and Aronoff, while Serge Simic and Barras' work on guitars speaks volumes as well about the qualities at 360 degrees of those musicians.

Kris Barras' introduction as replacement of Lance Lopez on vocals and guitar was awaited with curiosity from the early fans of Supersonic Blues Machine and the English young gunslinger has certainly fulfilled everyone's expectations in full, through a series of vocal performances of great power and intensity, especially on tracks like Remedy, I Am Done Missing You and Let It Be, the latter also showcasing a terrific work on keys by one of the best players worldwide, when it comes to piano and keyboards, that is Alex Alessandroni.

When the time comes for one of Supersonic Blues Machine's close friend and fellow artist, a.k.a. ZZ Top's guitarist and front-man Billy F. Gibbons to come on stage, a roar arrives from the crowd and for the next thirty-something minutes, a wild Blues party of the finest quality will take place on stage, with plenty of adrenaline, energy and musical furore exuding from the whole band.

Between classics like ZZ Top's La Grange, Ann Cole's Got My Mojo Working and the closing Freddie King's tribute I'm Goin' Down, the swagger of the band is in full throttle but it is perhaps through a couple of songs that Supersonic Blues Machine recorded with Gibbons, more precisely Dust My Broom and Running Whiskey, that the show reaches its sonic pinnacle, with Gibbons, Simic and Barras guitar talent on total display, while Alessandroni on keyboards offers, once again, a memorable performance on Dust My Broom.

Road Chronicles: Live! is exactly what you may expect and even beyond, from a live album and from one of the most inspired and entertaining bands around, in the current Blues/Rock scene. Supersonic Blues Machine have, through this record, confirmed their will to take Blues, Rock and Soul to a new and exciting dimension, thanks to their unique musical vision. A dimension where the power of music, their music, carries that excitement and joy that just very few inspired artists are able to provide. Inspired artists like Supersonic Blues Machine.

Road Chronicles: Live! is out now and it is available to be purchased via Mascot Label Group / Provogue