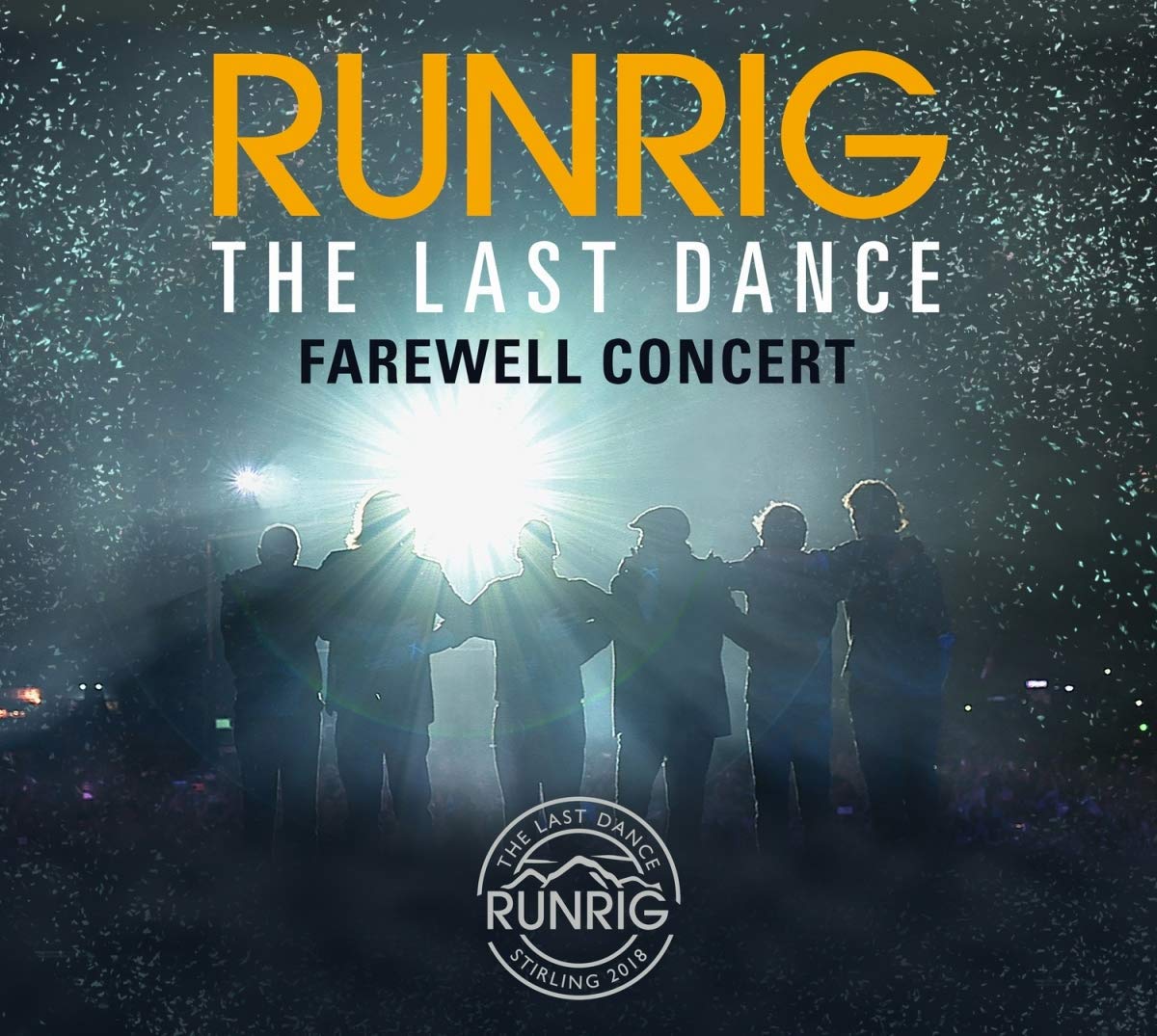 It is almost unthinkable, in these days and age, to be able to maintain the high musical standards and level of popularity that one of the most successful Scottish bands of all time (if not the most successful), Runrig, has constantly maintained since their early days, back in 1973.

An accomplishment of an even bigger scale, for the Scottish collective, given the fact that their music and their playing style has shifted different musical gears and evolved, throughout the years, to several sonic shapes, moving from the dance tunes of the beginning stage of their career to more Folk and Rock territories, often shuffling the lot in an inspired and uplifting musical pastiche which had always, as a constant common ground, the moods and vibes of that beautiful part of the world that is Scotland.

The last 45 years have been a truly thrilling and exciting journey, for both Runrig and for their fans, with brothers Calum and Rory MacDonald chiseling, year after year, songs with lyrics heavily inspired by the Scottish landscape, its lifestyle and even its social and political issues, at times. Aspects that the band's numerous fans have always admired and loved on an emotional level and embraced with open hearts, thanks to the band's ability to craft songs packed with strong melodies showcasing, as well, the talent of the MacDonald's brothers not just as songwriters but also as musicians.

In view of what mentioned above, it didn't come as a surprise the fact that, when Runrig announced in 2018 the two final shows of their outstanding career at Stirling Castle in Scotland, the 50.000 tickets available for both nights went sold out in less than a week.

The Scottish band couldn't choose a better backdrop than the spectacular Stirling Castle to play and record their last artistic bow called The Last Dance, a farewell concert that truly encapsulates, either in the 3 CDs or in the DVD format, the scale of the massive expression of love,respect and the special relationship that the band and their fans have carried for each other throughout almost half a century.

The six band members handpicked carefully the setlist for both nights, from their ample songbook. From the 1979's The Highland Connection album (What Time, Cearcal a' Chuain and Loch Lomond, the latter chosen as one of the best Scottish songs of all time and subsequently even recorded by worldwide rockstars AC/DC) to their 2016 last ever studio album The Story (Onar, The Story, The Years We Shared, Somewhere, The Place Where The Rivers Run), The Last Dance is a breathtaking rollercoaster of emotions running deep on and off stage, for the band members and the fans.

There is a time for every kind of emotions, while listening to The Last Dance. A time to Rock hard, through songs like Protect And Survive, The Stamping Ground, Cnoc Na Feille and Clash Of The Ash, among others. A time to get more reflective through the strong contemporary Folk melodies coming from songs like Skye, Year Of The Flood and On The Edge and a time to sing along, on tunes like The Greatest Flame, Every River and the magnificent, closing accapella Hearts Of Olden Glory.

There could have been no better artistic send off for a band like Runrig than through this live record. The Last Dance frames beautifully the history of a group of musicians that, for almost half a century, loved music and their fans as much as they love their country. They may have called it a day, but Runrig's music, their talent, their passion and creativity will always be a highly important chapter in the history of traditional and contemporary Scottish music.