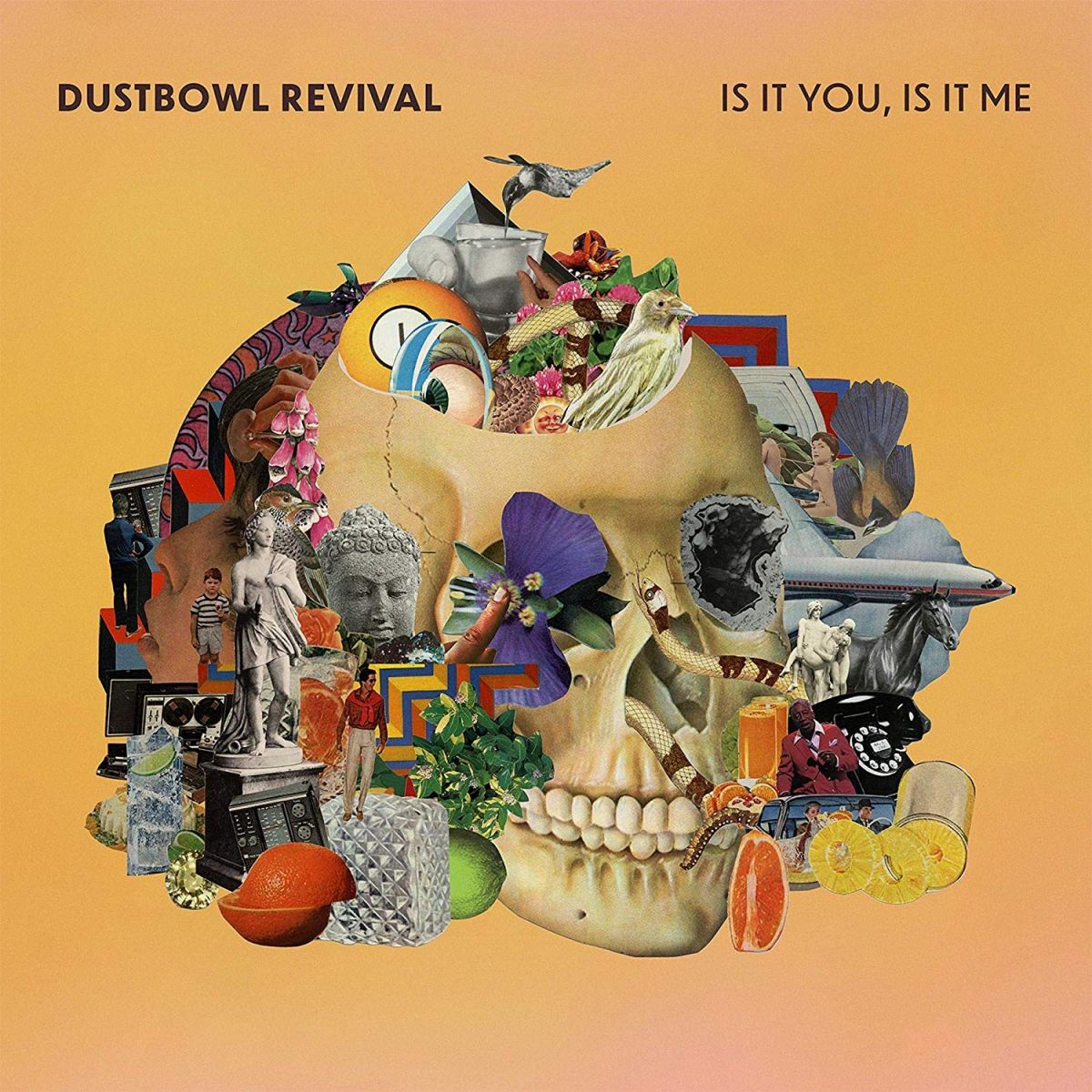 Is It You, Is It Me is a record that sees the sonic departure of the band from what they self-described, at the time of the release of their 2017's self-titled album, as a "roots dance party album" to more meaningful and emotionally charged territories, not only from a musical aspect but also from a lyrical one.

Having the luxury of counting two lead vocalists, within a band armed already with a very strong Horn Section made by multi-instrumentalists Matt Rubin (Trumpet, Flugelhorn and Keyboards) and Ulf Bjorlin (Trombone, Bass Trombone, Baritone Horn), completed by other two phenomenal musicians like Connor Vance (Violin, Electric Guitars) and Josh Heffernan )Drums, Percussion), it is something that enriches the tone of the songs, thanks to the different vocal range of the two singers that complete one another, working in perfect unison.

From a lyrical perspective, it is highly attractive the way that chief songwriter and singer Z. Lupetin, at times joined by Liz Beebe (the other lead vocalist of the band) in the role of songwriter too, combine their vocal harmonies to tell, through their songs, tales about love, politic, darkness, fears, hopes and disillusions, all in the most delightful fashion.

A hugely entertaining aspect that makes Dustbowl Revival's songs even more pleasing, it comes from the way that the band places layers of instruments into each individual songs, almost to symbolize the moods and the feelings of the different scenarios they depict so beautifully in their songs.

From the noir-esque feeling of a catchy but obscure Bossanova-meets-Pop tune like Ghost to the Gaelic layers of sound expressed so beautifully by the whole collective through a song like Runaway, Is It You, Is It Me is an album that doesn't take away not even for a second the foot from the accelerator of artistic honesty and talent of the American collective.

It would be unfair to pick only two-three songs, off an album of this scale of beauty and place them as highlights of this album, because, Is It You, Is It Me is a record to listen and enjoy from beginning to the end. Perhaps, what sums up the sublime approach to the heartfelt and soulful songwriting style of the band and their overall great musicianship, it is inscribed in the lyrics of that magnificent ballad that closes the album, called Let It Go, when Lupetin and Beebe sing "Trying so hard to be a better version of me.... I'm made of the stones of my hometown, of all my friends who ain't around no more...".

Dustbowl Revival have painted, through their brand new record, one of the most delicate, intense and intimate records of their career so far and one of the most accomplished records released in 2020.

Is It You, Is It Me is out now and it is available via Amazon