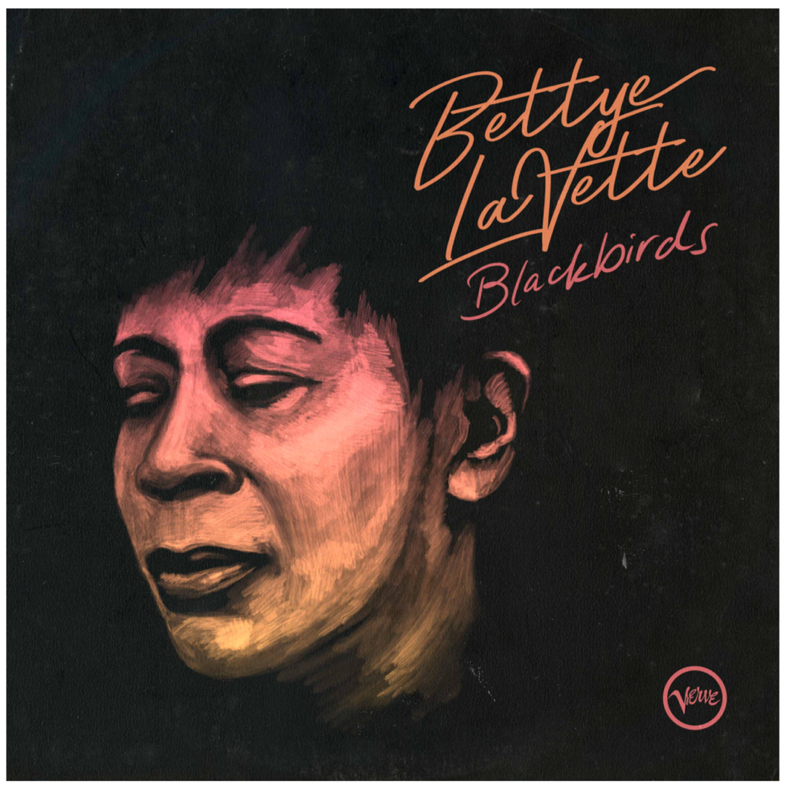 When back in 1962 the Powerhouse Michigan-born singer and songwriter Bettye Lavette released her first single, aged 16, called My Man, He's A Loving Man, she was far from imagining that, in years to come, Lavette would have earned five Grammy Nominees and would have been unanimously recognized as one of the most respected, talented and loved R&B, Soul and Blues artists worldwide.

The American artist, this year also inducted into the highly prestigious Blues Hall Of Fame in Memphis, following the remarkable success and the high praises received from the music press for her 2018 album called Things Have Changed, a record produced by Steve Jordan where Lavette had covered some of Bob Dylan's vast songbook, had wisely decided to work once again with Jordan on the making of her new album, an album that would, this time around, dig into some of the songs and the artists still close to the heart of Bettye Lavette but on a wider scale.

With this in mind, it was just a matter for Lavette to decide which of the songs that she had either previously recorded or thought of recording from scratch were more suitable for her new record, out now and called Blackbirds, inspired by one of The Beatles' many classics.

The amount of work put on Blackbirds by the American singer/songwriter and the natural power and intensity of Lavette's striking voice paid off big time, on this marvelous project; despite the non-obvious choice of songs selection (perhaps explaining the choice of the album title), Lavette is, as very often happens, not just in a great form but on a complete class on her own, on each of the 9 songs comprised into Blackbirds.

It is highly difficult to find floors, on Lavette's new record, because there aren't any. From the strong, powerful rendition of Sharon Robinson's One More Song to Ruth Brown's Book Of Lies, where Lavette displays a highly impressive and eclectic vocal range, or from Dinah Washington's jazzy and smooth version of Drinking Again to one of the best ever recorded versions of Nancy Wilson's Save Your Love For Me, Bettye Lavette often dismantles and rebuilds the whole of the album's songs with breathtaking grace, talent and superb artistic ability.

One example for all of what mentioned above, it is most certainly the album's closing tune, The Beatles' Blackbird, where the singer/songwriter reinvents completely this classic with enormous elegance and extraordinary vocal finesse.

Blackbirds is the ultimate statement of Bettye Lavette's talent. A record that displays and justifies in full why Lavette is still considered, at the age of 74, one of the most powerful and gifted First Ladies of music all around the globe. A truly outstanding vocal masterpiece.

Blackbirds is out now and it is available via Verve Records.